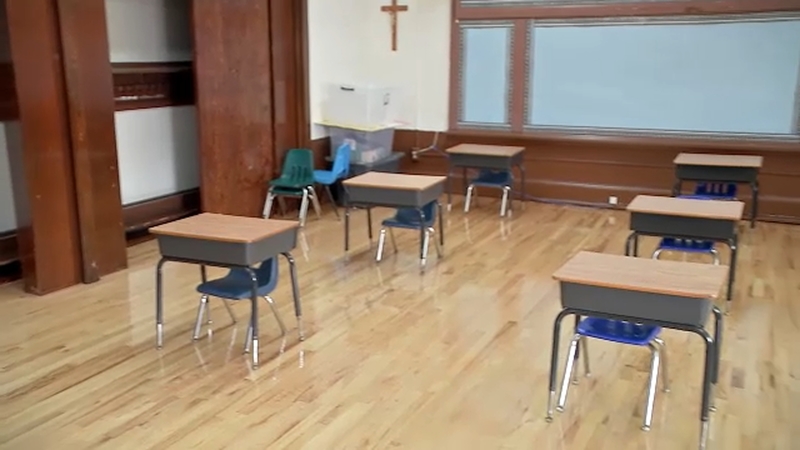 Catholic schools in NYC welcome back students for in-person learning

In-person learning started Wednesday, and educators say they're confident in their safety plan.

Things look very different, with social distancing markers, mask-wearing, and reminders to keep safe all over schools. There will also be temperature checks and hand sanitizing stations.

In Brooklyn and Queens, where there are 66 schools within the Brooklyn Diocese, 95% will open under a complete in-person model.

The Archdiocese of New York, which runs schools in the other three boroughs and well as counties north of the city, will also offer in-person learning, with some schools following a hybrid model.

Many parents had said they wanted their children to return for in-person learning, and a Sheepshead Bay, Brooklyn, principal says the feedback has also been positive from teachers.

"No teacher has said, 'I feel uncomfortable," said Mark Wilson, principal of St. Mark Catholic Academy, A Guiding Light. "They feel that if we follow precautions and we all work as a family like we always do, then things will be OK."

Both parents and students have had videos provided to learn about the new protocols. Some students will also be moving buildings to ensure social distancing, and some Catholic schools were forced to close or merge over the summer.

The pandemic had caused some parents to move their children into public schools due to financial difficulty, which caused an enrollment issue for those schools.

Now, those locations are being utilized by some of the still-open schools.

At Immaculate Conception School in the Williamsbridge section of the Bronx, kids were greeted at the door with a temperature check and a squirt of hand sanitizer.

"I feel kind of nervous, but I'm then also excited because it makes sure that we're able to go back to school," 7th grader Nailla Thompson said.

Inside, desks are spread apart, and there are social distancing reminders.

Some of the city's Catholic schools will have kids alternating days if there isn't enough space, but not at Immaculate Conception.

"Everybody is socially distanced, everybody has six feet, they have their bubble, we were able to accommodate our students in the safest way possible," Principal Amy Rodriguez said.

And if a student does develop symptoms like a fever, Superintendent Michael Deegan says the school alerts the city health department, following the same guidelines as public schools.

"The New York City Health Department has been very helpful very supportive and we worked with them and establish our protocols and our guidelines," Deegan said. "If the children are safe on the first day, they're going to be safe on the fifth day."

Parent Kwaku Darko brought his kindergartner and first grader and they say the protocols are just fine.

"Five days a week, I personally don't see anything wrong with it, as long as you adhere to the protocols," he said.

Not everyone is thrilled about having to wear a mask, though, and parents tell us they tried to prepare their kids on all the changes.

"Not sharing school supplies, which sometimes kids do, not sharing his lunch, you know, swapping snacks and stuff like that," parent Eva Rodriguez said.

And since they are meeting in person five days a week, the building is cleaned and sanitized after hours.

NYC students to have in-person teacher and remote teacher 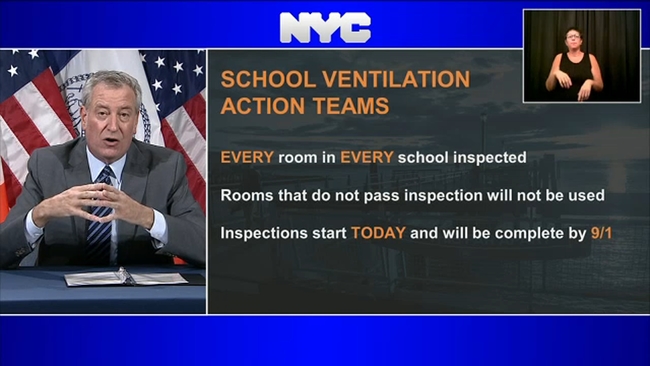 'Nothing as powerful as fresh air': NYC to check school ventilation 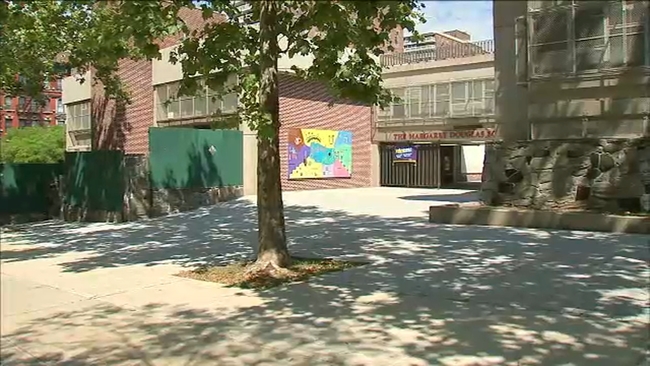 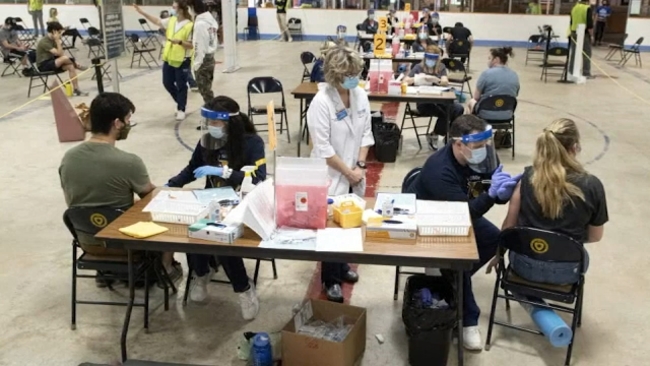 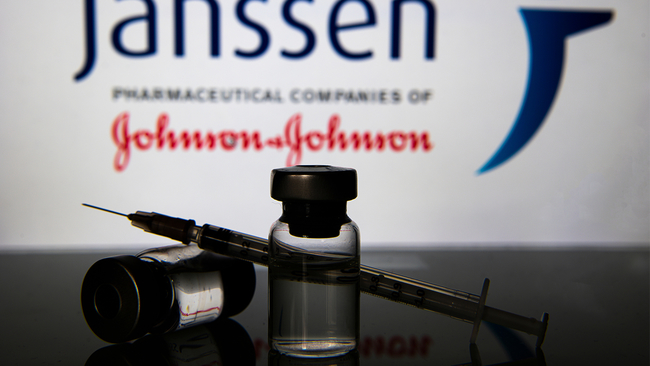