Residents in Chinatown came together Monday afternoon to say "enough is enough" when it comes to the proposed shelters and jails in their community. CeFaan Kim has the details.

CHINATOWN, Manhattan (WABC) -- Residents in Chinatown came together Monday afternoon to say "enough is enough" when it comes to the proposed shelters and jails in their community.

Lee said the community is tired of carrying the burden of so many shelters and jails.

This rally comes after the city scrapped plans for a homeless shelter slated to open in the neighborhood. Critics saying it would lead to an increase in anti-Asian hate crimes.

The canceled shelter was just one of three proposed by the city to be built in Chinatown.

And the larger shelter proposed for Grand Street, just steps from where Christina Yuna Lee was brutally murdered, stabbed more than 40 times.

Community leaders learned on Monday, that one would be canceled too.

A major victory for residents, but they say the fight isn't over.

As part of the previous administration's plan to close Rikers Island the city is building a jail at the site of the Manhattan detention complex, and it would be the tallest building in Chinatown.

Residents are worried the concession on shelters will be used as a bargaining chip to keep moving forward on this project.

"There's like a stereotype, a stigma about Chinese people," resident Thomas Lo said. "We obey the laws, we follow the rules, we don't wanna rock the boat, but you know what? Enough is enough. Enough is enough. We have our fair of shelters, we have more than our fair share of drug clinics and we're gonna have a mega prison in the middle of Chinatown."

Residents say city hall is finally started listening to them.

"Our goal is always to work with communities to understand their needs and equitably distribute shelters across all five boroughs to serve our most vulnerable New Yorkers," a city spokesperson said in a statement.

Something residents say is a good start, but they want to keep the conversation going. 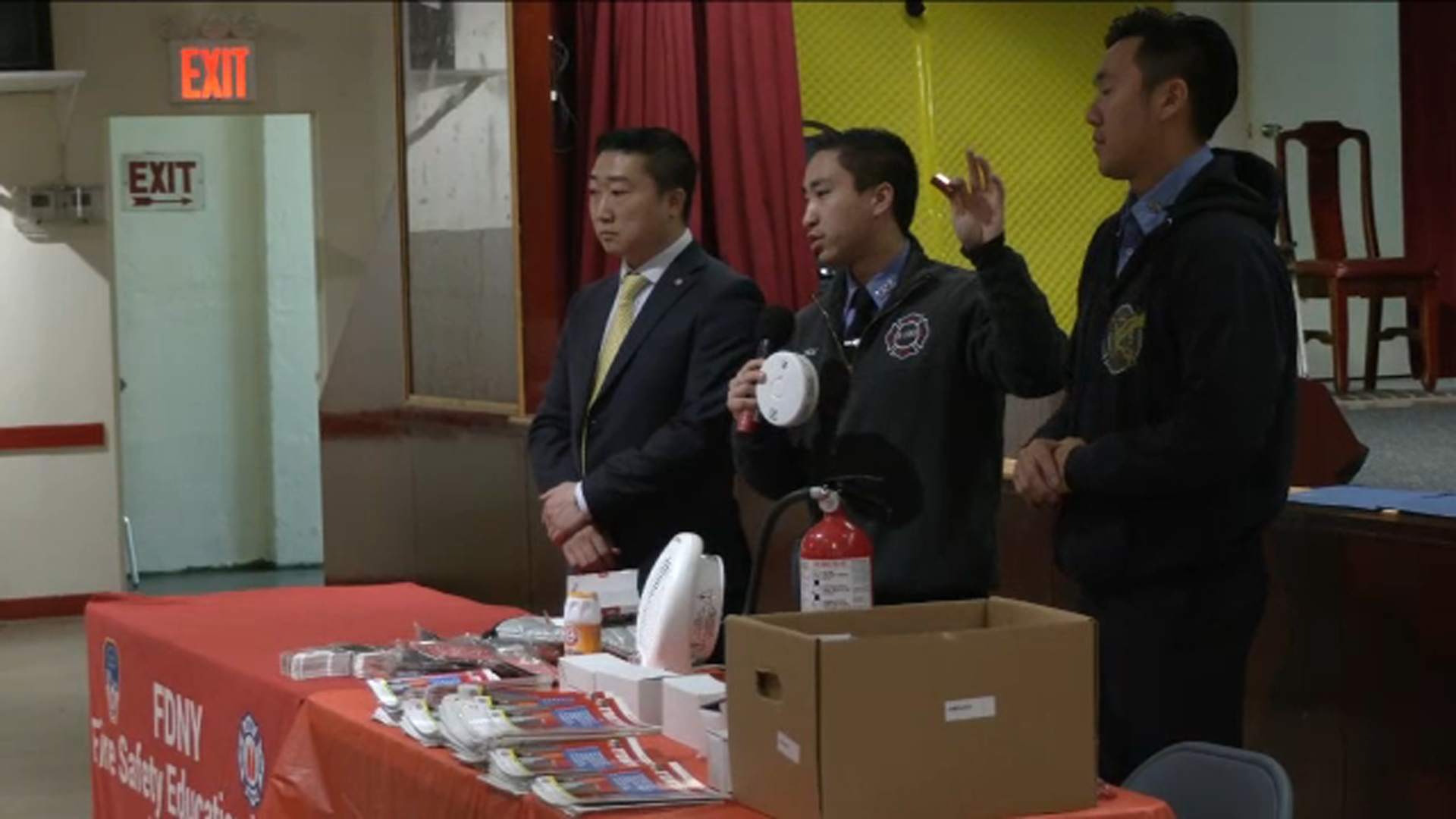 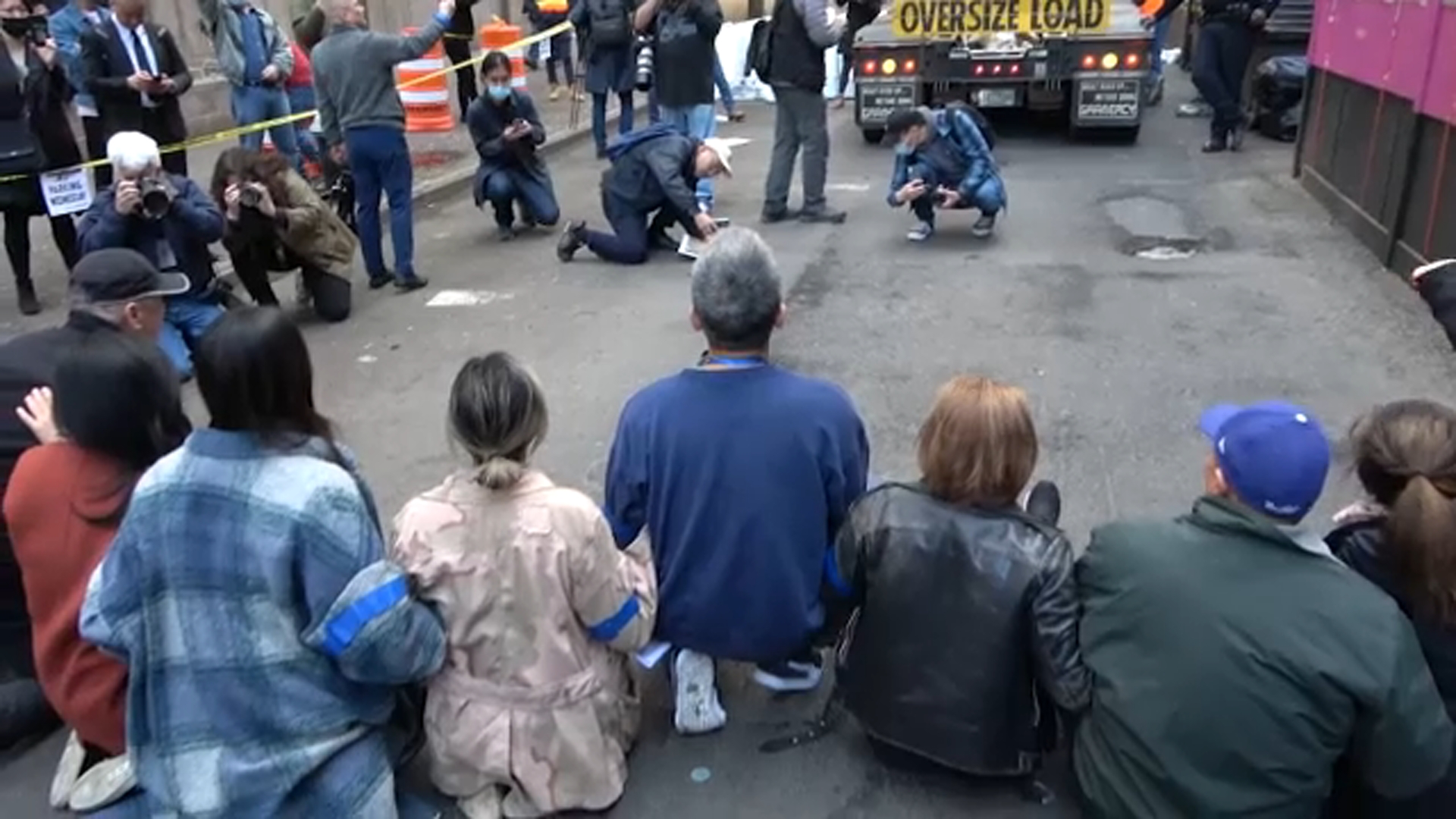 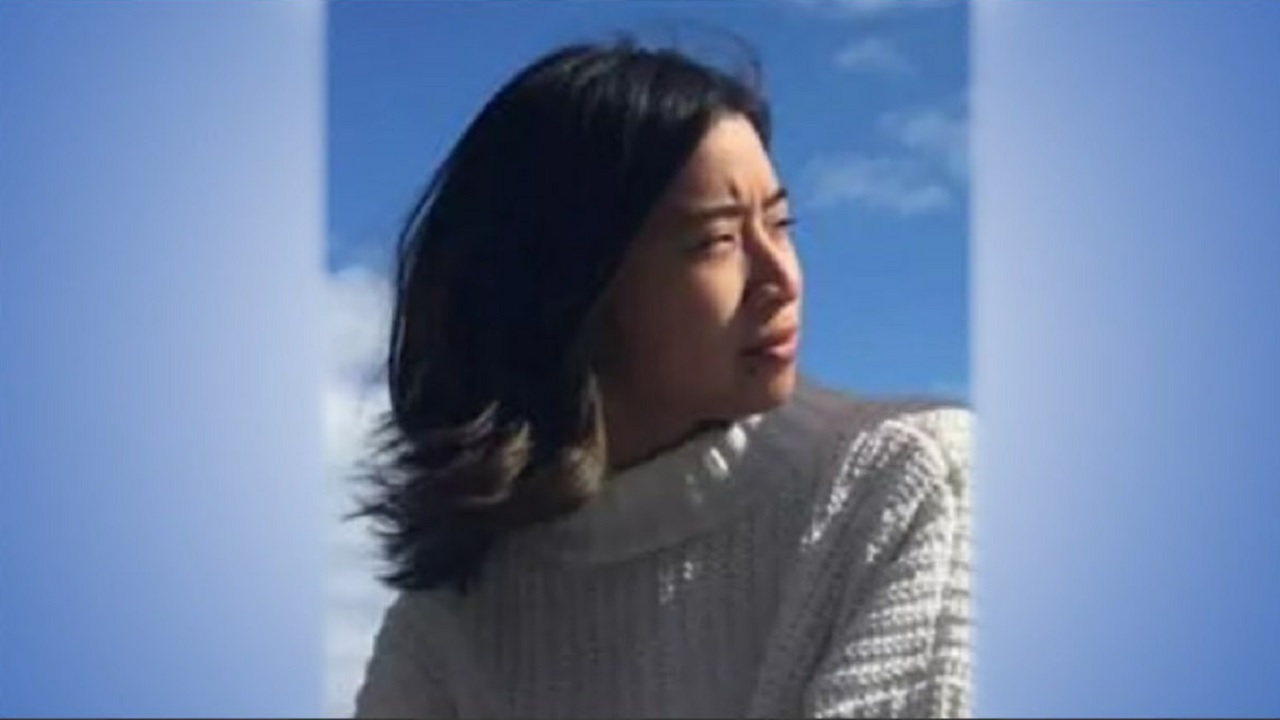 Family of woman killed in Chinatown raising money in her honor 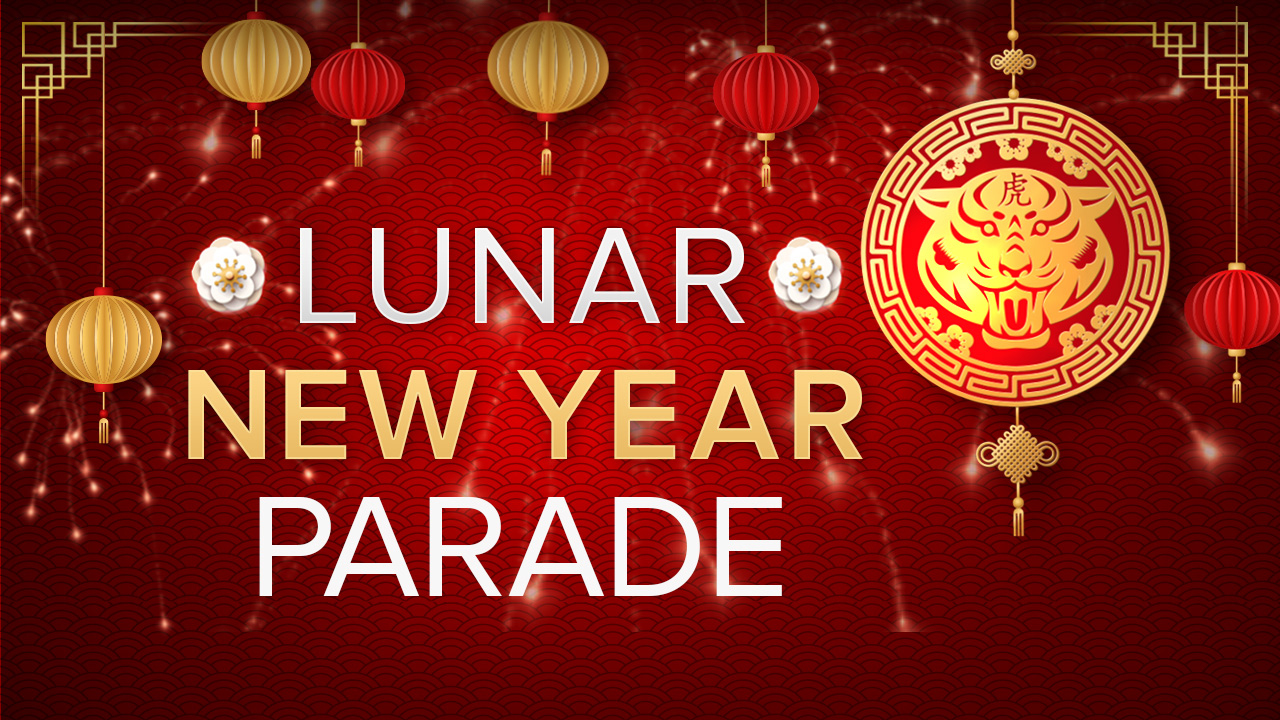