NEW YORK CITY (WABC) -- A federal judge in the Southern District of New York declined to impose a preliminary injunction on the city's vaccine mandate for public school employees.

The injunction would have prevented the city from requiring public school employees to be vaccinated while the court heard other arguments for religious exemptions.

Public school employees claimed to have religious objections to the vaccine and sought the injunction after their first appeal was denied.

Most of the plaintiffs were denied a second time and sought the injunction to prevent their termination.

"The Court has no facts before it on which it could conclude that the Citywide Panel's process was irrational in any way or infected with hostility to religion," Caproni said.

So far, as long as mandates are generally applied and do not single out a particular religion the courts, courts at all levels have allowed them to stand.

Teacher who inspired 'Abbott Elementary' continues to inspire others 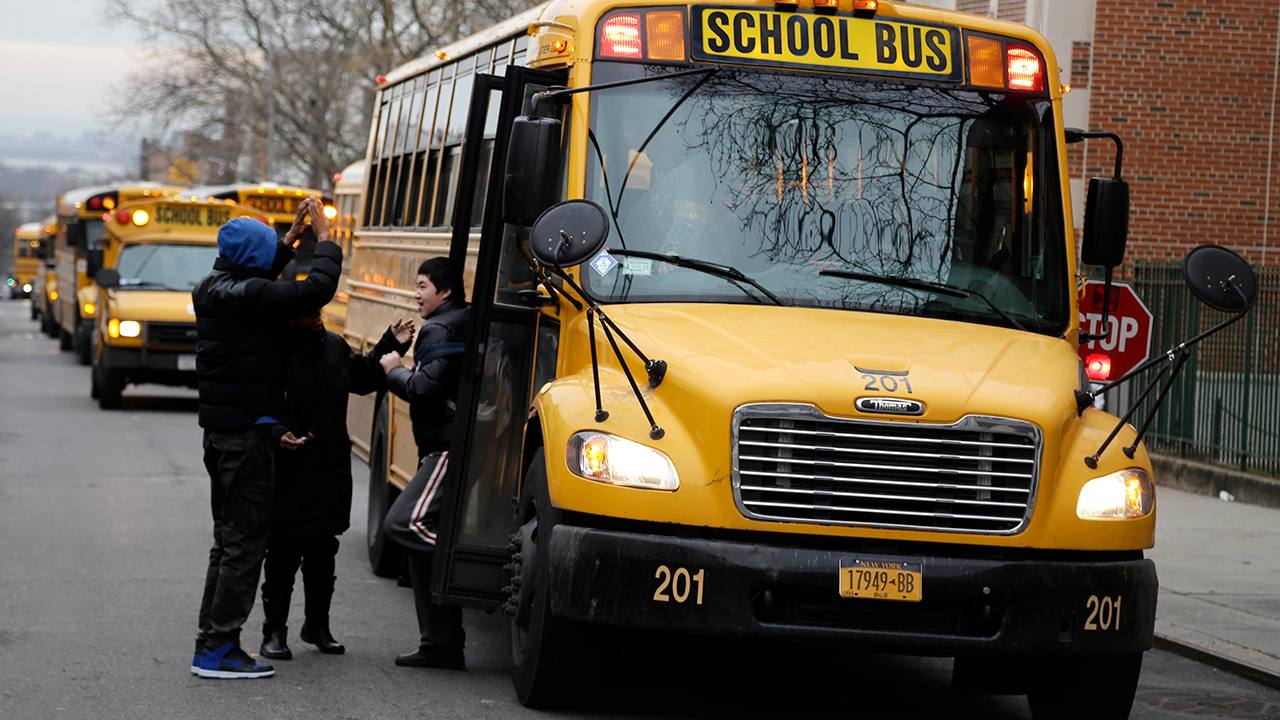 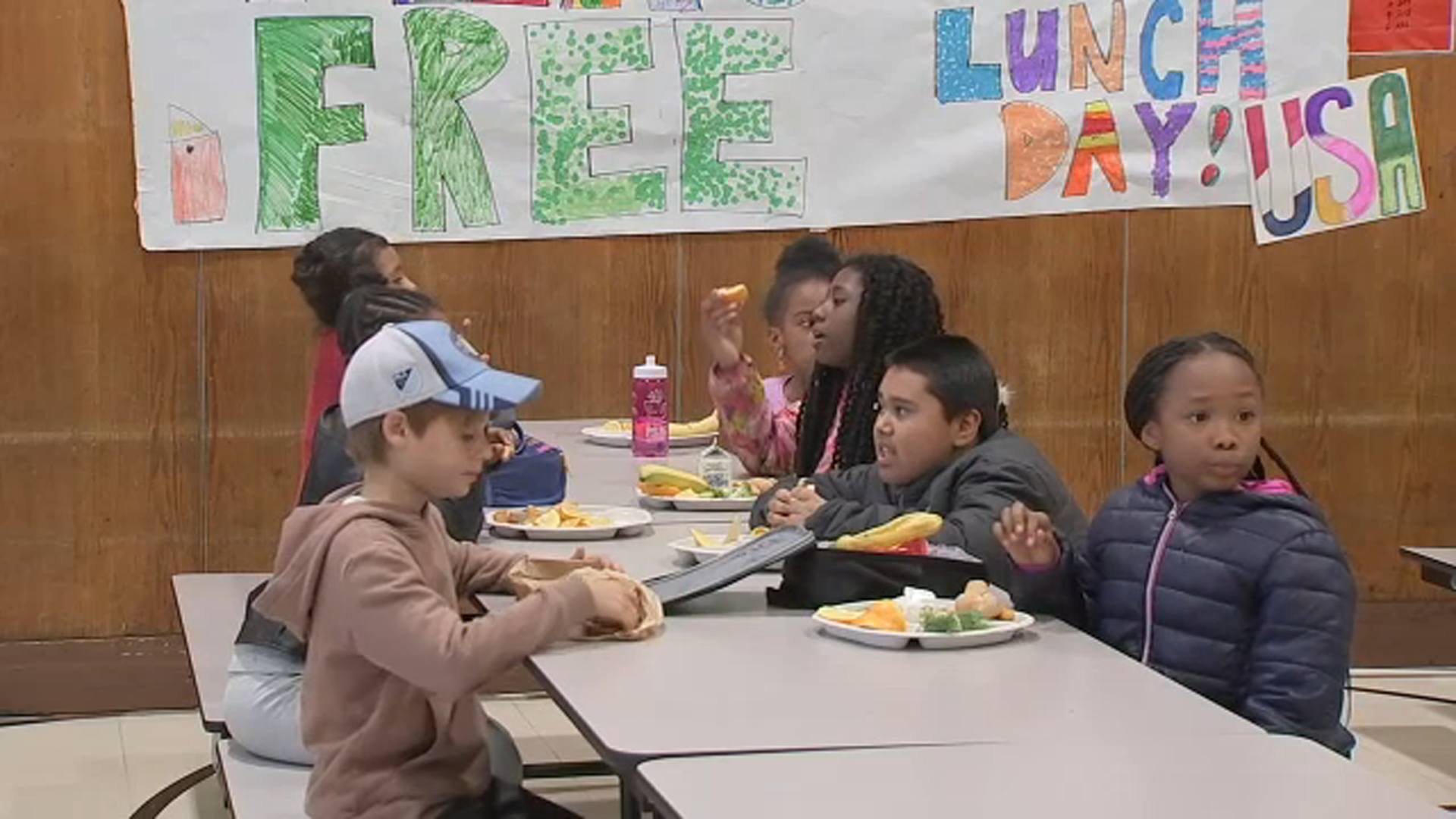 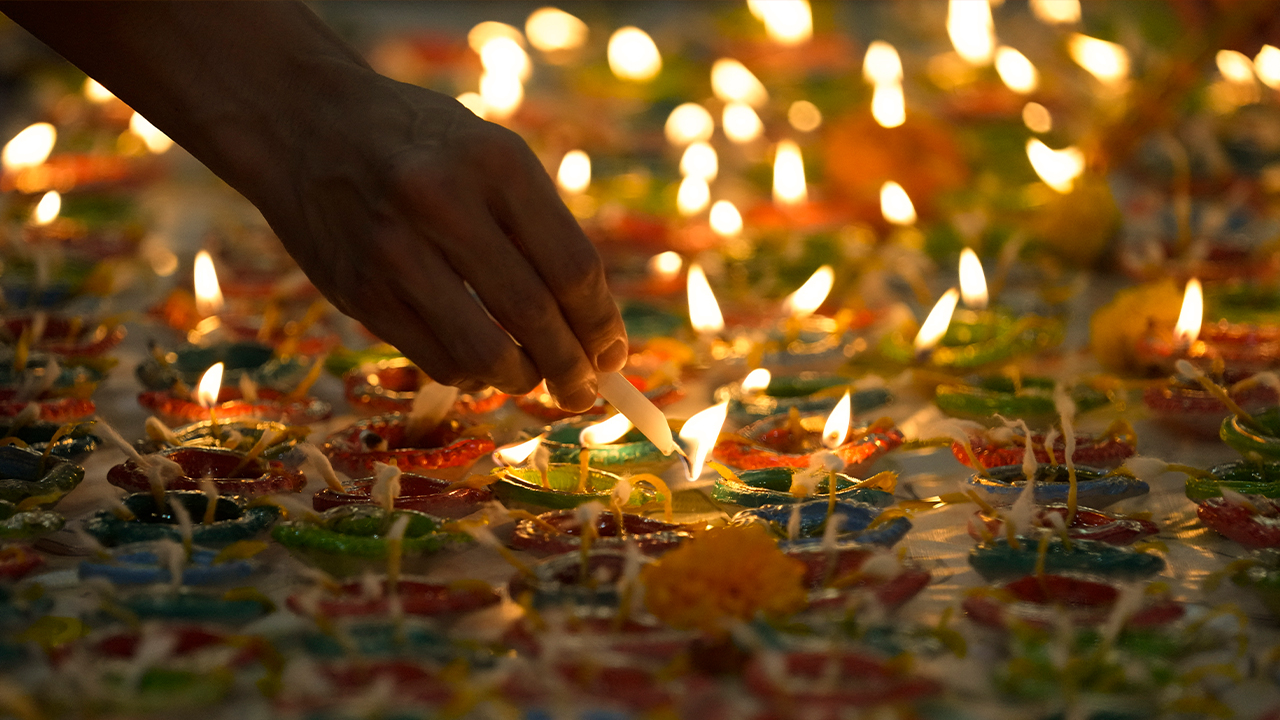