It's Election Day in America, and some companies are offering deals and freebies to mark the occasion, while others are giving employees time off to vote.

Election Day is not a national holiday, though it is a public holiday in some states, so some government offices may be closed. Less than half of US states require employers to give workers paid time off to vote, according to the Movement Advancement Project, an independent think tank.

Here's what you can expect from Corporate America on Election Day, including what you can get for free, or at a discount, on Tuesday, CNN reported.

"A healthy, vibrant democracy depends on engaged citizens who vote," David Skena, global chief brand officer at Krispy Kreme, said in a statement. "We're happy to celebrate voters and our democracy by giving everyone a free Original Glazed doughnut on Election Day."

Krispy Kreme has made a habit of giving its signature glazed doughnuts away. Last year, the company offered free doughnuts to people who have been vaccinated against Covid-19. As of June 2021 it had given away 1.5 million doughnuts.

Pizza to the Polls is a group that, well, delivers pizza to the polls.

The organization started in 2016, after seeing reports of long lines at early voting sites. We "sent in delivery pizzas to feed the crowds," according to the group's website. "The feedback was immediate and immense: it fortified hungry voters in line, cheered up beleaguered poll workers and gave people a way to help out their communities."

Six years later, the group is still going. And this year, it's sending food trucks to polling sites in Philadelphia on Election Day.

"With so many individuals becoming more politically involved and looking forward to voting this year, it is critical that they are supported with a functioning civic engagement ecosystem," said Amirah Noaman, executive director of Pizza to the Polls. "Feeding people and providing water keeps people in line to vote and keeps elections running smoothly, in addition to helping to bring more joy and celebration to this Election Day."

Lyft is offering discounted rides on Election Day. Customers can use the code VOTE22 to get 50%, or up to $10, off when they use a Lyft rideshare, bikeshare or scooter on Tuesday. The offer is valid while polls are open.

"We believe that everyone's voice - and vote - deserves to be heard, and transportation should never be a barrier," the company said in a statement.

All voters have a chance to get the coveted "I Voted" sticker, a badge of civic pride that gives them bragging rights for the rest of the day.

Across the country, some companies give workers flexibility on Election Day to go to the polls. Over 2,000 firms participate in Time to Vote, a nonpartisan group whose corporate members offer information about voting, give employes paid time off to vote or ban meetings on Election Day.

One Time to Vote member, the specialty outdoor retailer REI, will open stores two hours later than usual to give employees paid time to vote.

"No one should be forced to choose between going to work and participating in the democratic process," Ben Steele, chief customer officer at REI Co-op, said in a statement.

But not all participating companies are changing store hours or closing their doors. To join Time to Vote, "your CEO or company leadership must pledge to ensure that your employees have the time they need to cast their ballots," according to the group. "There is no 'one approach fits all.'" 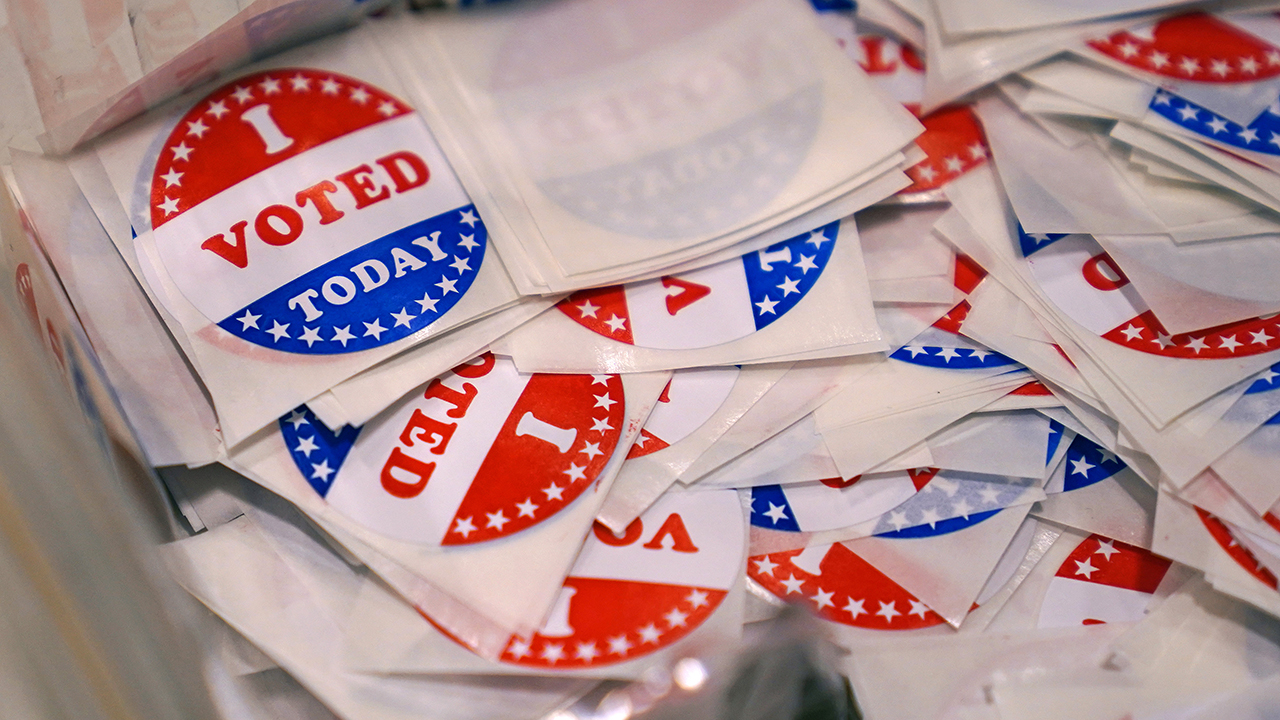 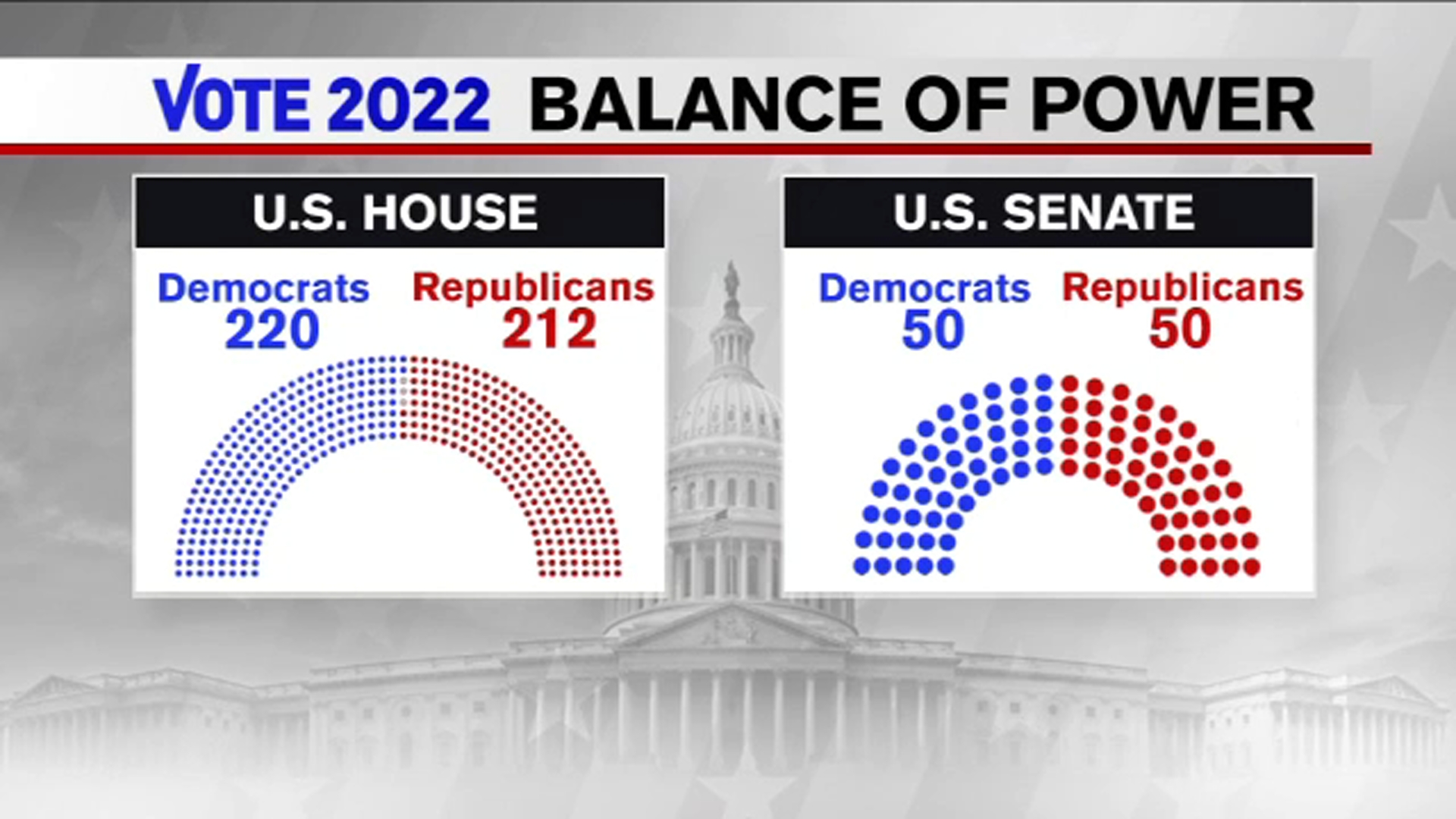 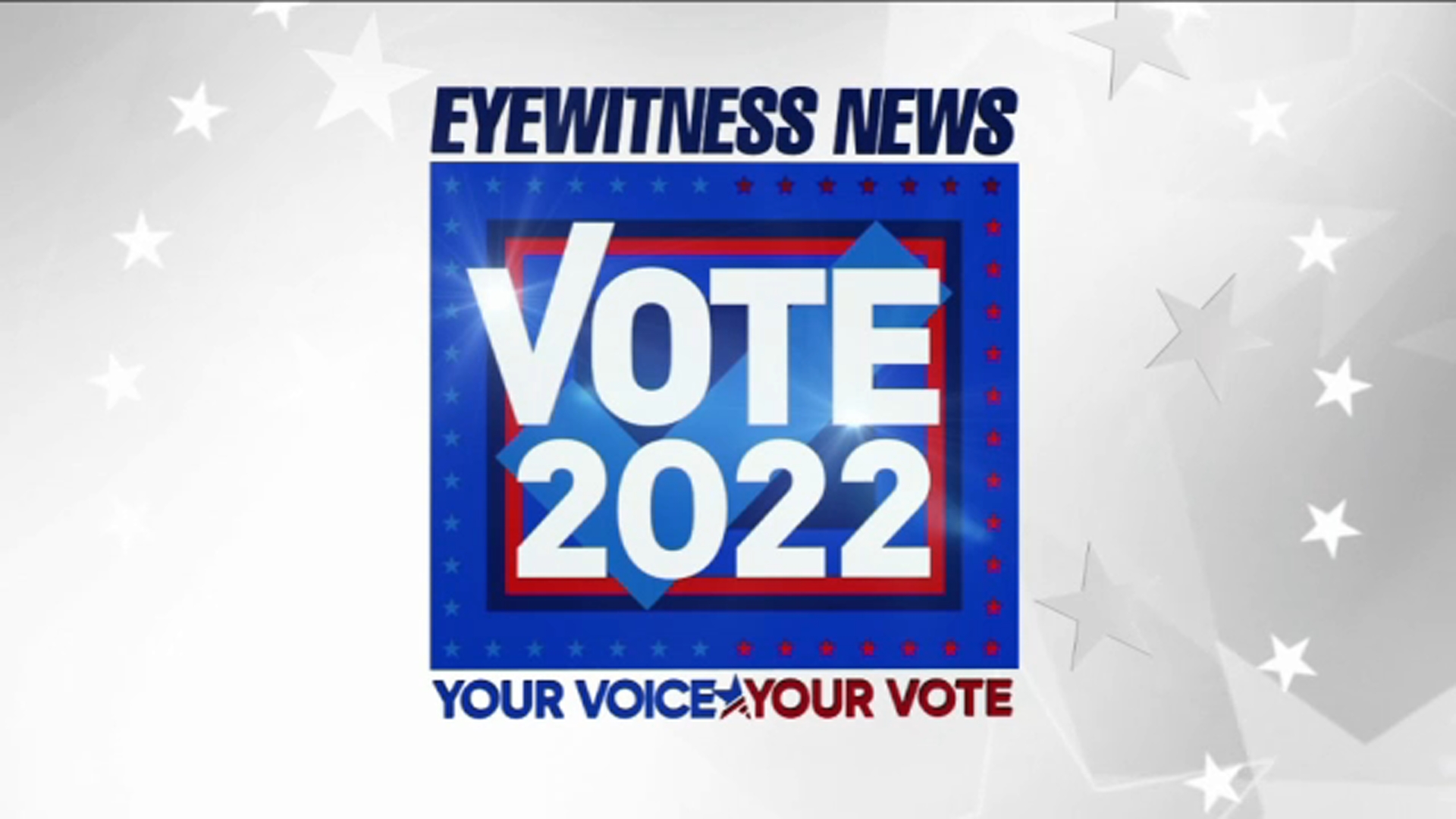 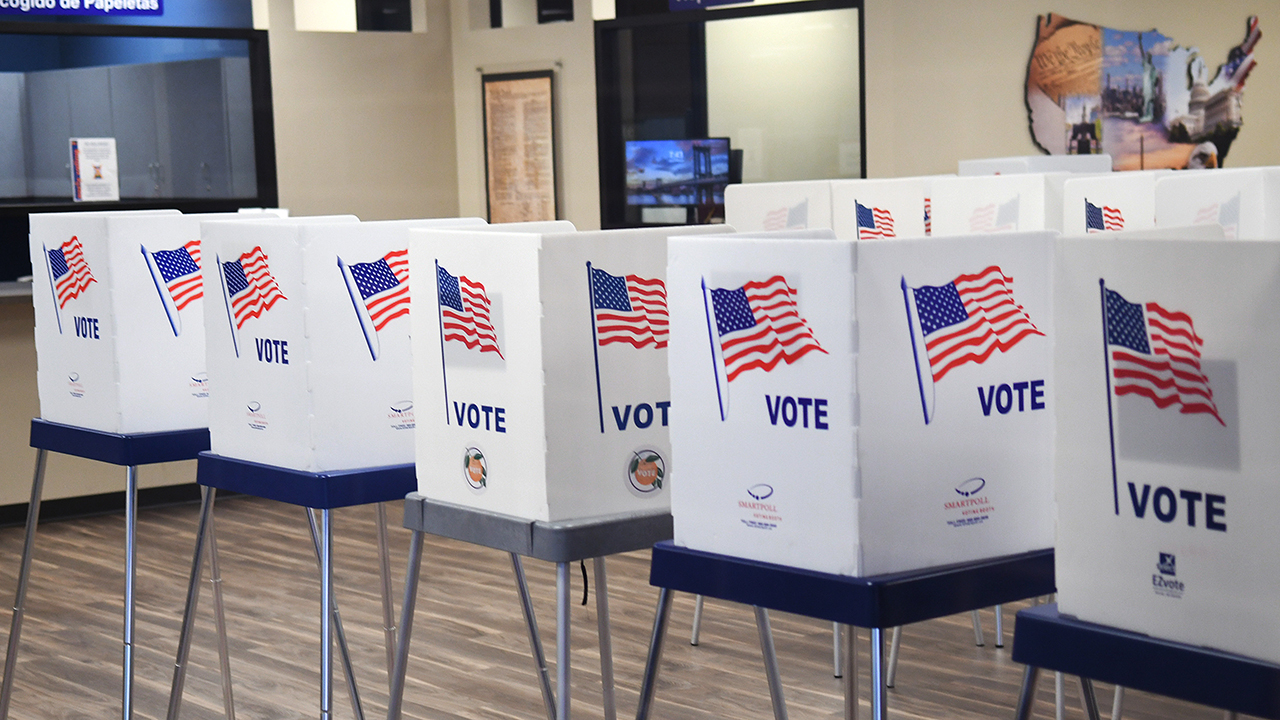