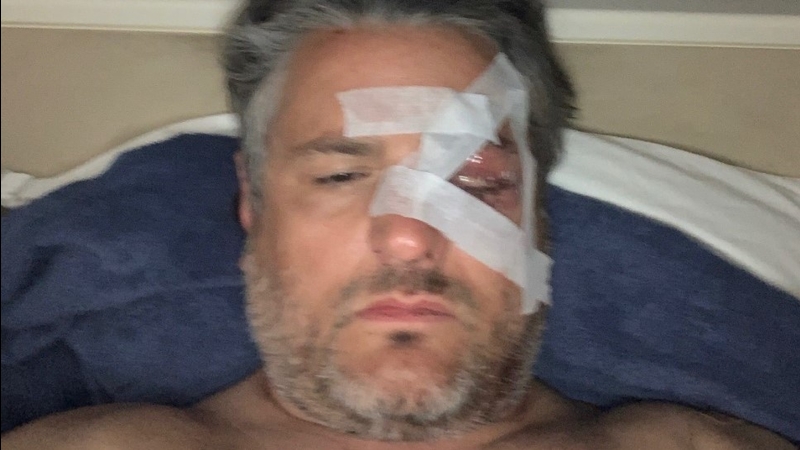 NEW YORK CITY (WABC) -- The Guardian Angels stated goal is to keep order and protect the community, but on Tuesday night, a few members of the group were attacked themselves by looters trying to break into a Manhattan Foot Locker.