"This thing rocked my house, so I knew it was more than an M-80," said Robert Sydorko.

Branton Meshofski was arrested after the Hamilton Police Anti-Crime Unit witnessed him detonating an explosive on Groveville-Allentown Road.

According to police, 47-year-old Branton Meshofski was arrested after the Hamilton Police Anti-Crime Unit witnessed him detonating an explosive on Groveville-Allentown Road on Saturday evening.

Police had been surveilling the area after reports of frequent explosions on the stretch of roadway began coming in from residents.

For months neighbors say they have been plagued with the sound of "bombs" going off around the roadway, which sits next to several residential neighborhoods.

"This thing rocked my house, so I knew it was more than an M-80," said Robert Sydorko, comparing the noise to an M-80, a powerful firework.

Sydorko said the unsettling noises grew more frequent and more powerful to the point where they could see the smoke left behind.

"There was smoke billowing from the right side by the bridge and it was a huge plume of smoke, literally it blocked the road off. It was between 50-80 feet in the air," Sydorko said.

Nick and Val Lytwyn said they too thought at first it was kids playing with fireworks. But they knew it was something different recently because they began to feel the vibrations, and the explosions were happening more often.

His wife Val added, "I jumped right out of bed when I heard it happening over and over."

Police have seen a YouTube video on the channel titled "Brant Meshofski". The video does not show a face, but you see a hand holding a plastic bottle filled with what appears to be rocks and an explosive with a fuse. The person in the video lights the fuse and throws the bottle into the water where it explodes.

Hamilton Police are asking the public if anyone has additional information to contact Detective Daniel Inman at 609-581-4035 or at dinman@hamiltonpd.org or the crime tip line at 609-581-4008. The FBI, NJSP and The Mercer County Prosecutors Office are also assisting with the investigation. 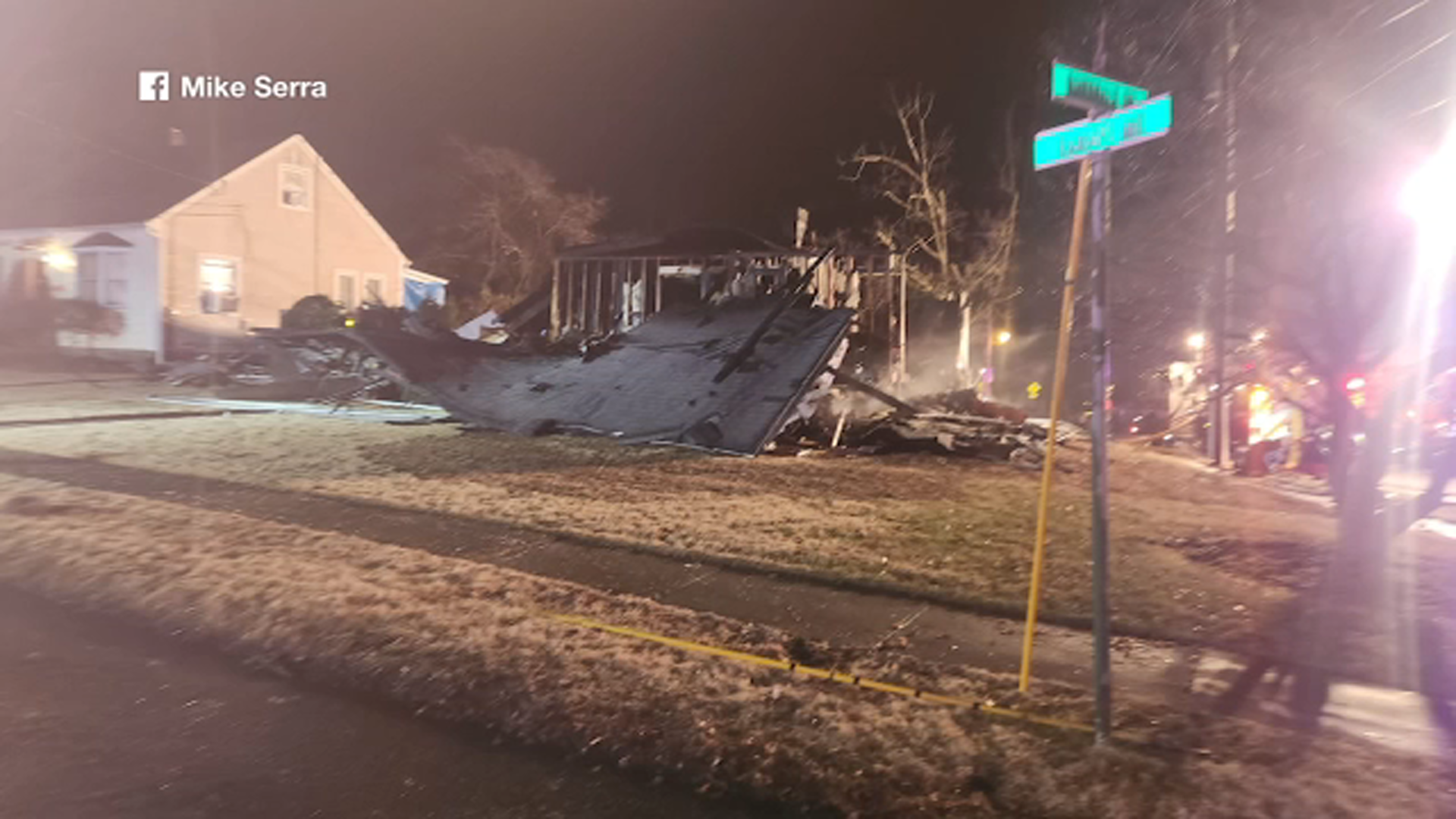