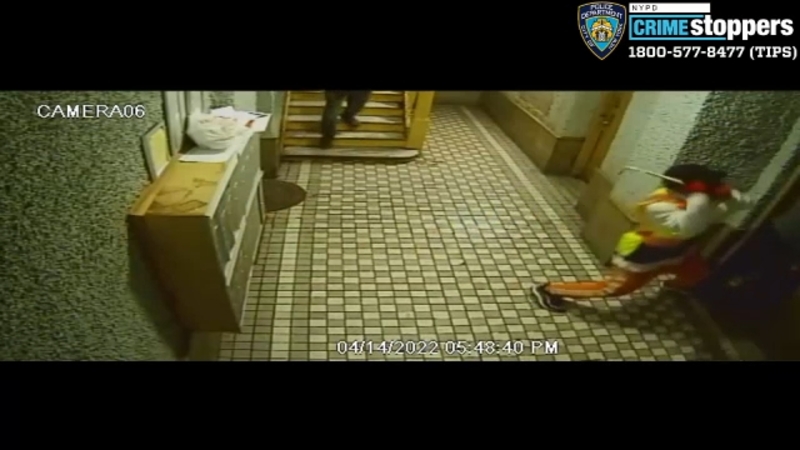 TREMONT, The Bronx (WABC) -- A group of thieves made off with over $10,000 in cash and jewelry after violently breaking into a home in the Bronx.

Police say a 64-year-old man was returning to his home on Valentine Avenue in the Tremont neighborhood of the Bronx when a group of men approached him outside of the building.

That's when they hit him several times with a crowbar and gun sending him to the ground.

The suspects then forced their way into the man's home and zip-tied and duct-taped him along with a 60-year-old woman who was already inside the apartment. 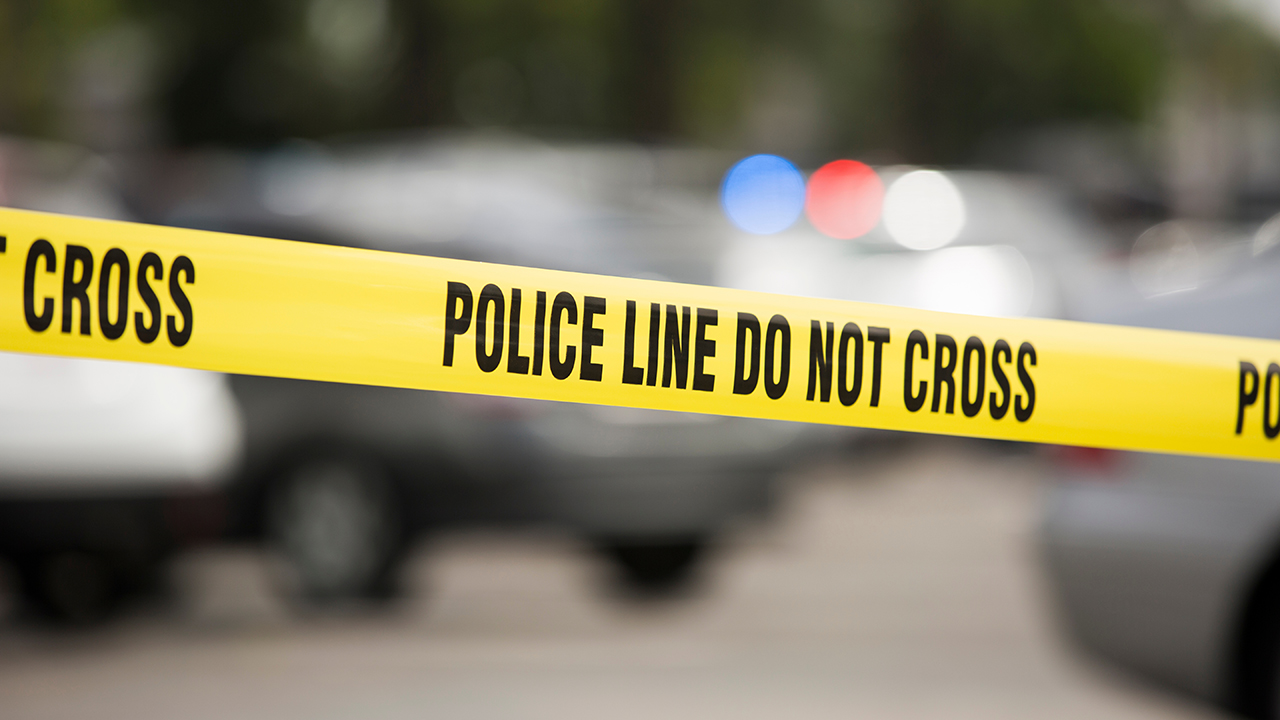 The men removed a safe, money, a purse, and a backpack from the apartment while keeping their weapons out, according to police.

A few of the men fled in a red Dodge sedan toward East 180 Street while another man fled on foot.

The 64-year-old was taken to St. Barnabas Hospital for the lacerations on his face and head he sustained from the attack.

Police are still searching for the suspects, and no arrests have been made at this time.

The public can also submit their tips by logging onto the CrimeStoppers website at https://crimestoppers.nypdonline.org/ or on Twitter @NYPDTips.