New York City officials hoped to provide residents with some protection one year after the remnants of Hurricane Ida devastated parts of the city. Marcus Solis has the story.

KINGSBRIDGE, Bronx (WABC) -- Thursday will mark one year since the remnants of Hurricane Ida devastated parts of the Tri-State area, and New York City officials are now offering at least one solution to prevent a future disaster.

It was a dry sunny day on Irwin Avenue Wednesday, but a permanently placed pipe to pump out a basement provided a clue that this was a flood prone area hit especially hard one year ago by the remnants of Hurricane Ida.

The vicious storm killed at least 13 people in the New York City, caused billions of dollars in property damage and near Irwin Avenue, left dozens of motorists stranded on the Major Deegan Expressway.

So, on Wednesday, the Department of Environmental Protection Commissioner Rohit Aggarwala was in the neighborhood, personally delivering what the city hopes will provide some protection, inflatable barriers that homeowners can use to block water from entering their basements or garages.

The DEP created a map of the city's most flood prone areas, then reached out to almost 15,000 homeowners, offering them the inflatable barriers for free.

Essentially, it's a measure to help residents help themselves while the city figures out how to beef up its infrastructure.

As for those long-term solutions, the city is still developing its plan, which is years, and undoubtedly, billions of dollars away. 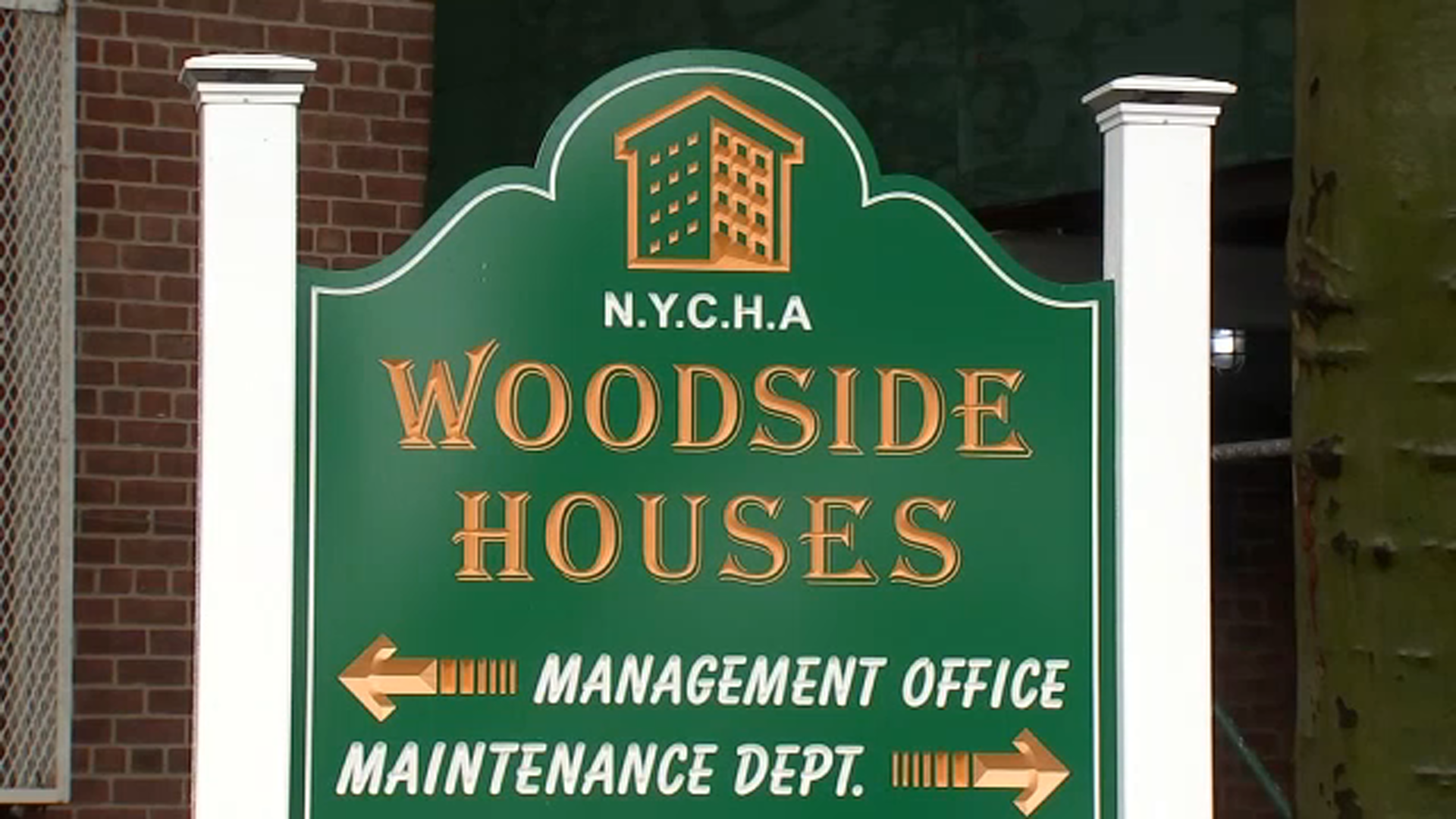 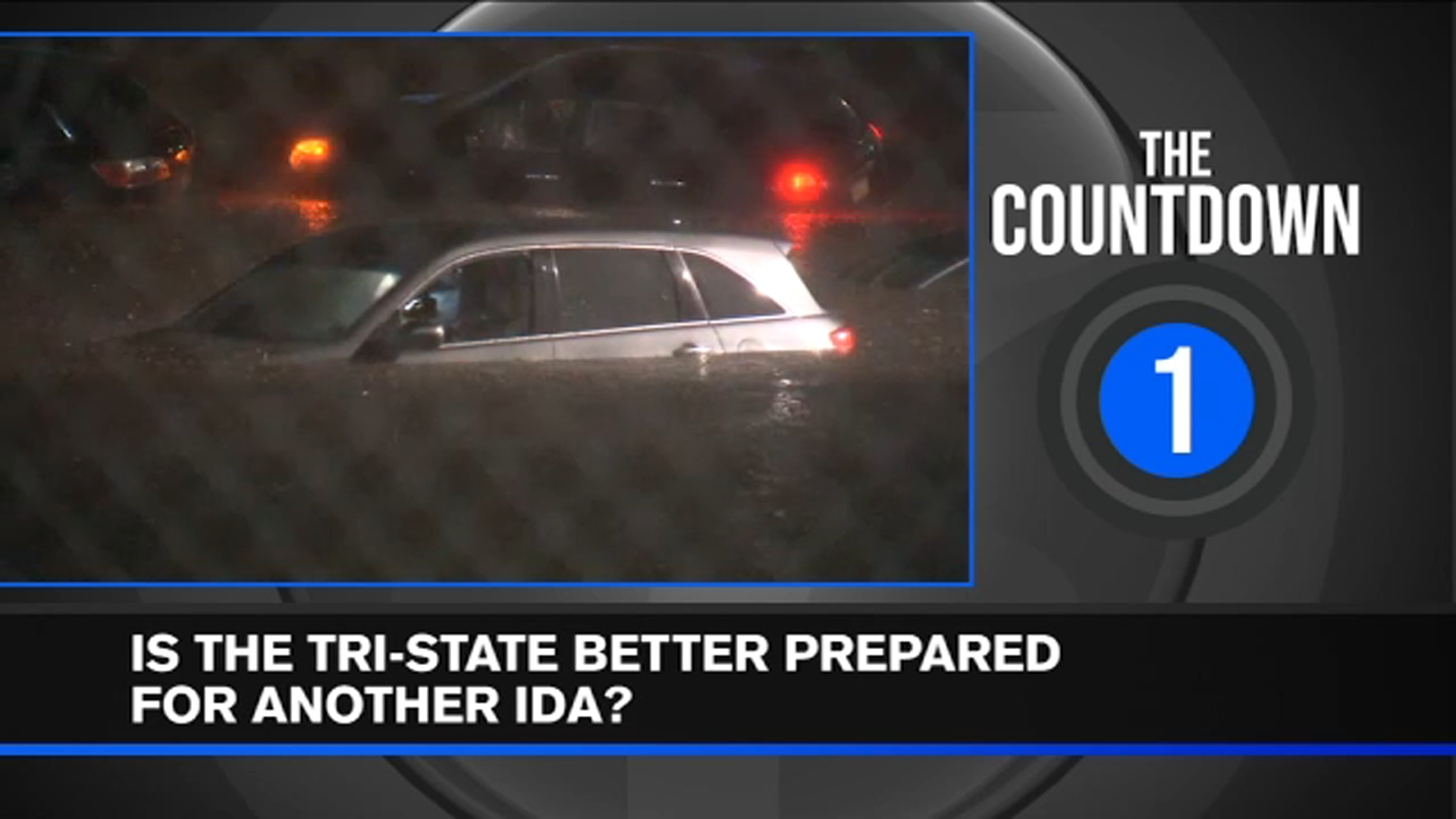 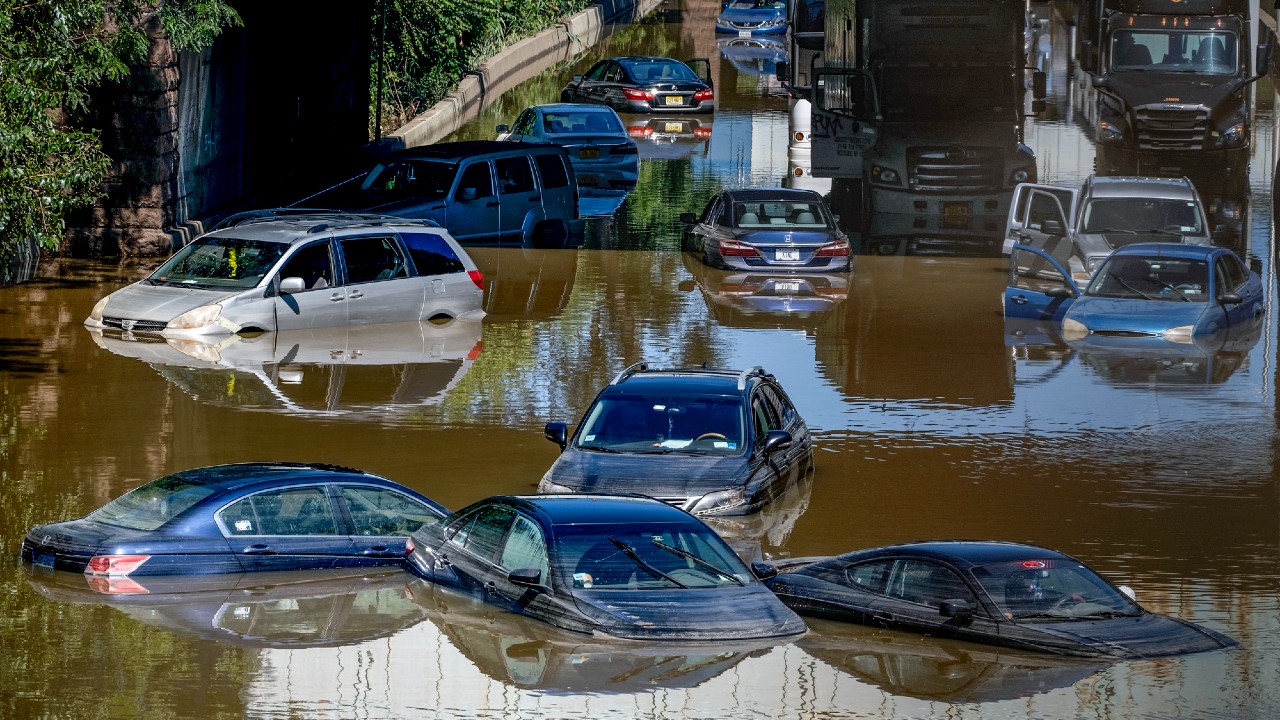 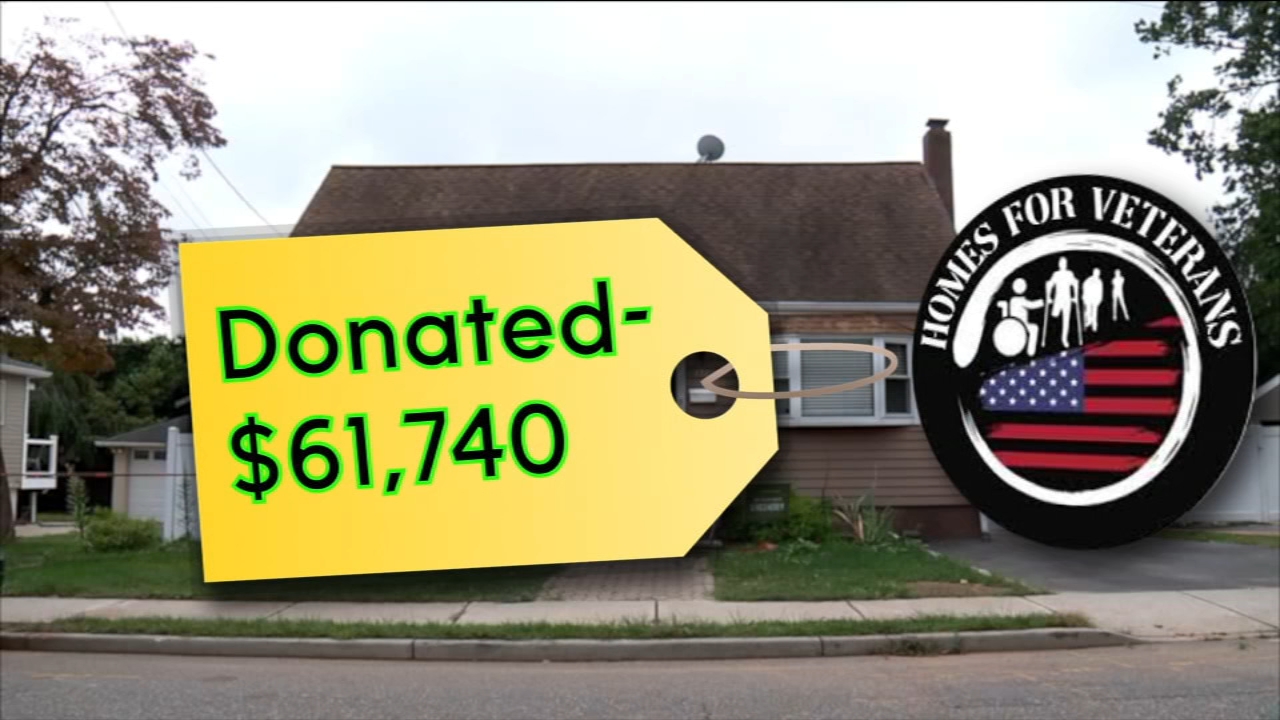