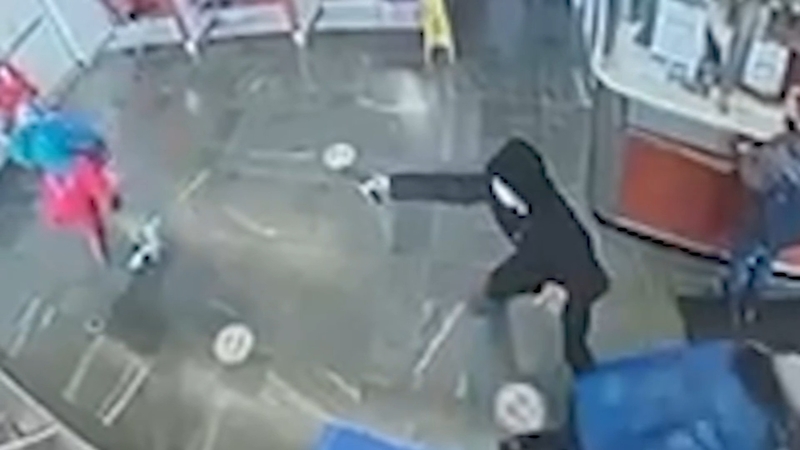 BRONX, New York City (WABC) -- The 25-year-old gunman who police say opened fire inside Jacobi Medical Center in the Bronx was arrested after he apparently wrote his name in the sign-in book when he arrived at the hospital.

The two, who are believed to know each other, then got into a verbal dispute.

Martinez fired four shots, striking the other man once in the arm and sending everyone in the waiting area scrambling for safety.

Mayor Eric Adams said the shooting was possibly gang related and that the suspect "noticed a rival gang member, possibly."

"He pulled out a gun and shot the person," Adams said. "And sitting in the emergency room at the time were families, a child, and hospital staff."

The victim was rushed into the emergency room, while the gunman fled the scene.

Both men were in the hospital for treatment of prior injuries at the time.

The victim had been shot in the leg last year, and he was reportedly experiencing pain from that injury when he went to the hospital.

Martinez was charged with attempted murder, reckless endangerment and criminal possession of a firearm.

He has six prior arrests, the last in May 2020, for assault, drugs, grand larceny and criminal possession of a weapon.