He did what now? Listen to what this father had to say about mask requirements in schools, and the way he tried to prove a point.

DRIPPING SPRINGS, Texas -- As mask mandates have spurred heated debates at school board meetings nationwide, one Texas man took a bold approach to showing his support: He stripped down to his swim trunks.

The stunt occurred during a meeting Monday for the Dripping Springs Independent School District, near Austin.

James Akers, a 15-year resident of Dripping Springs, started the 90 seconds he was allotted during public comments by saying he had three children go through the school district and another currently in high school.

"I'm here to say I do not like government, or any other entity telling me what to do," Akers began. "But, sometimes I've got to push the envelope a little bit, and I've just decided that I'm going to not just talk about it, but I'm going to walk the walk."

As he continued his discussion about the laws in place, Akers began to take off pieces of clothing.

He alluded to mask opposition and sarcastically talked about driving through three stop signs and four red lights on his way to the meeting and parking in a handicap space. "I almost killed somebody out there, but by God, it's my roads, too, so I have every right to drive as fast as I want to," he said.

"It's simple protocol people," he continued, by now having removed his pants and standing before the school board members in a swimsuit.

"We follow certain rules for a very good reason," he said, before his time ran out.

Board President Barbara Stroud addressed the stunt, which drew a mix of gasps, laughter and cheers from the crowd.

"Mr. Akers, I understand, I believe you're a swimmer, but if you wouldn't mind putting your pants back on for a comment that would be appreciated," she said.

Akers indeed put his pants back on as two district police officers stood nearby, before walking away shirtless to minor applause.

Akers further elaborated about his intent with Austin station KXAN Tuesday, saying it was "an easy message."

"There are too many voices out there that I think are digging in for political reasons, and absolutely just not thinking about the common-sense decisions we make every day to comply with everything from driving down the road and being safe and courteous to other drivers, to not parking in handicapped spots," he told the station. "All these rules that we're given every day that we follow because they make sense, and we know ourselves that it makes sense for the community." 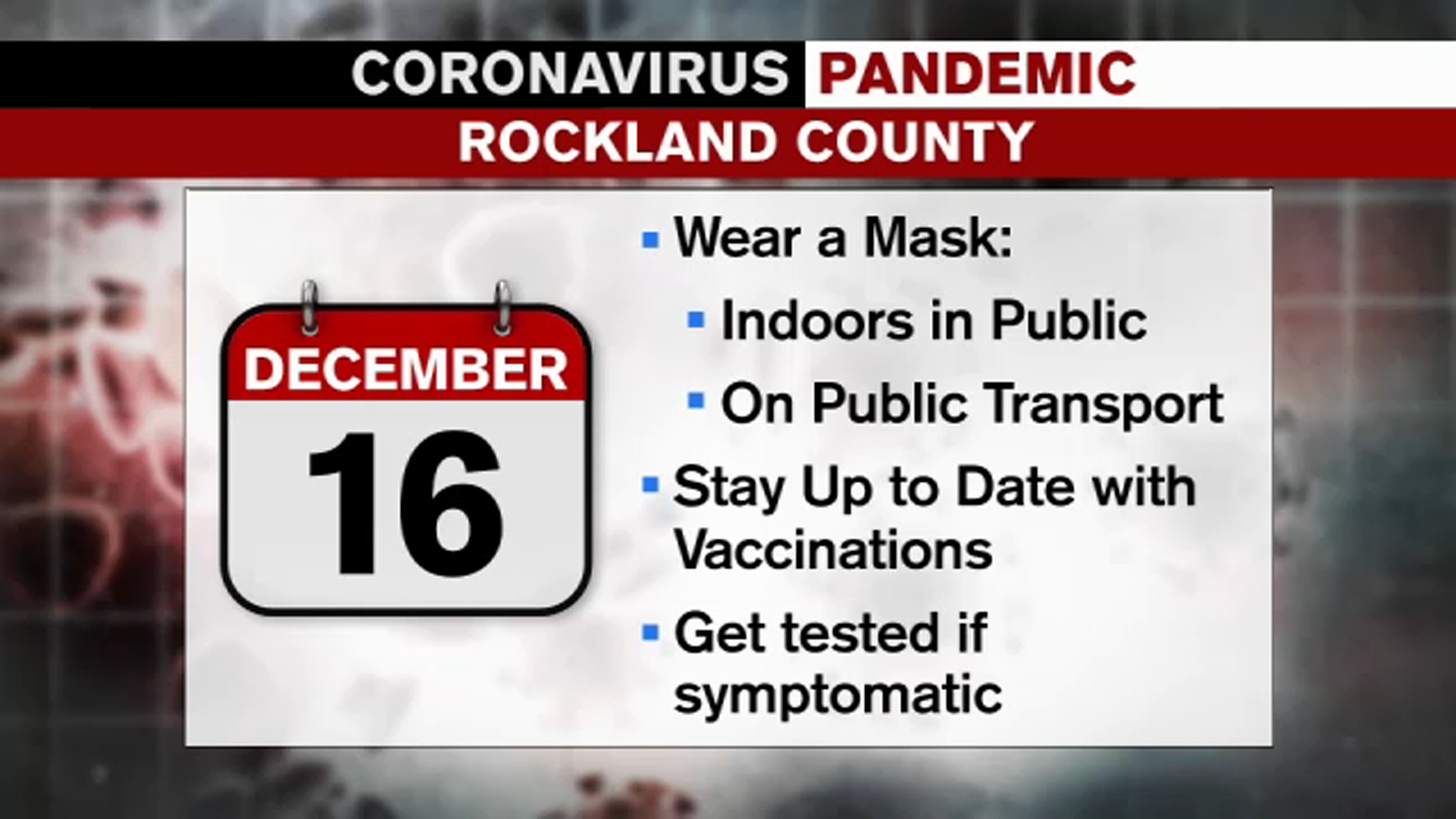 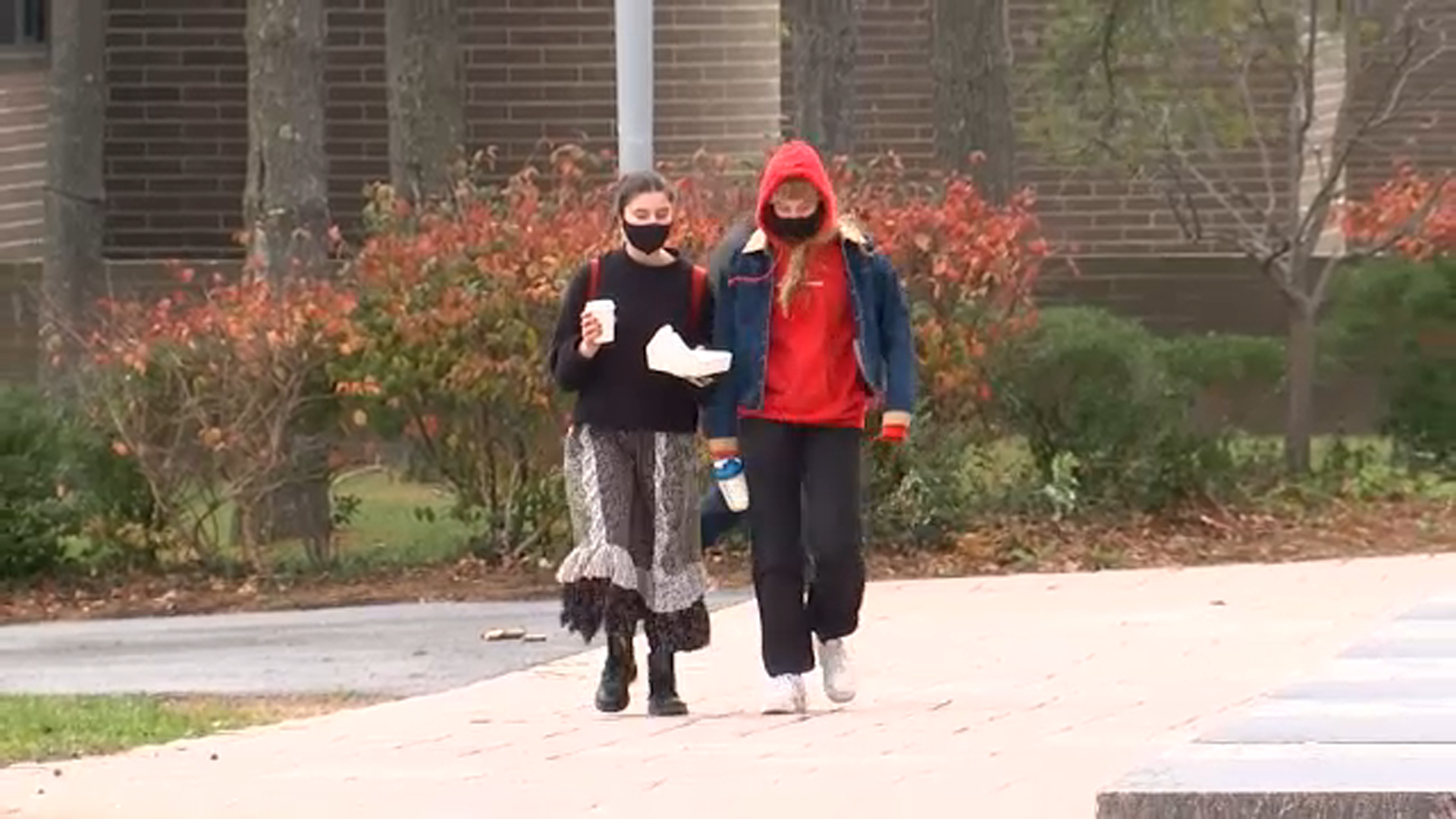