Civil rights activist Rev. Jesse Jackson, 76, has announced he is battling Parkinson's disease, the illness that took his father's life.

Jackson said over the last three years, he found it increasingly difficult to perform routine tasks, and getting around became more of a challenge.

"For a while, I resisted interrupting my work to visit a doctor," Jackson said in a news release. "But as my daily physical struggles intensified I could no longer ignore the symptoms, so I acquiesced."

Jackson said after a battery of tests, his physicians identified the issue as Parkinson's.

"Recognition of the effects of this disease on me has been painful, and I have been slow to grasp the gravity of it," he said. "For me, a Parkinson's diagnosis is not a stop sign but rather a signal that I must make lifestyle changes and dedicate myself to physical therapy in hopes of slowing the disease's progression."

This is a breaking news story. Keep checking abc7NY and Eyewitness News for updates. 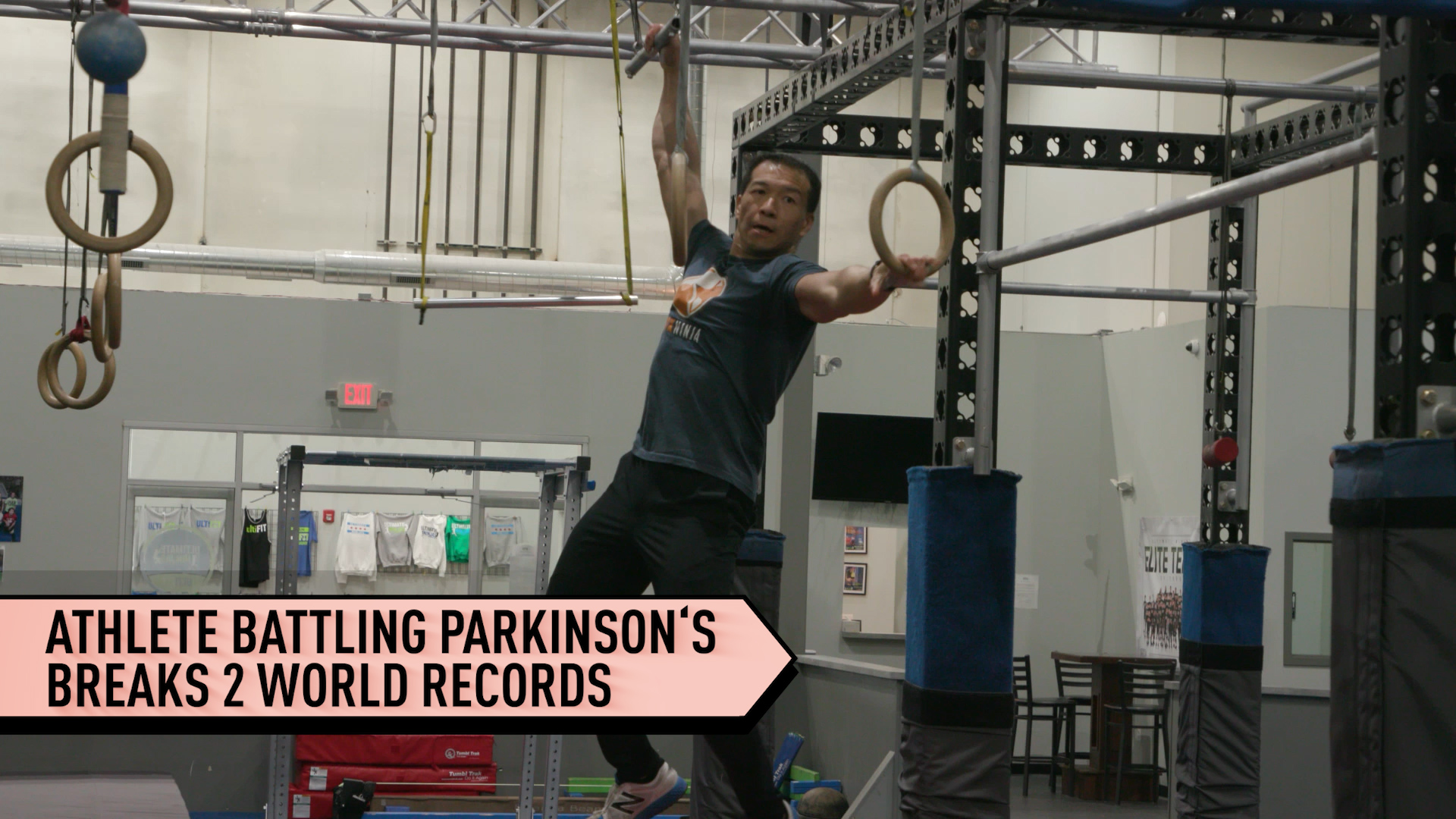 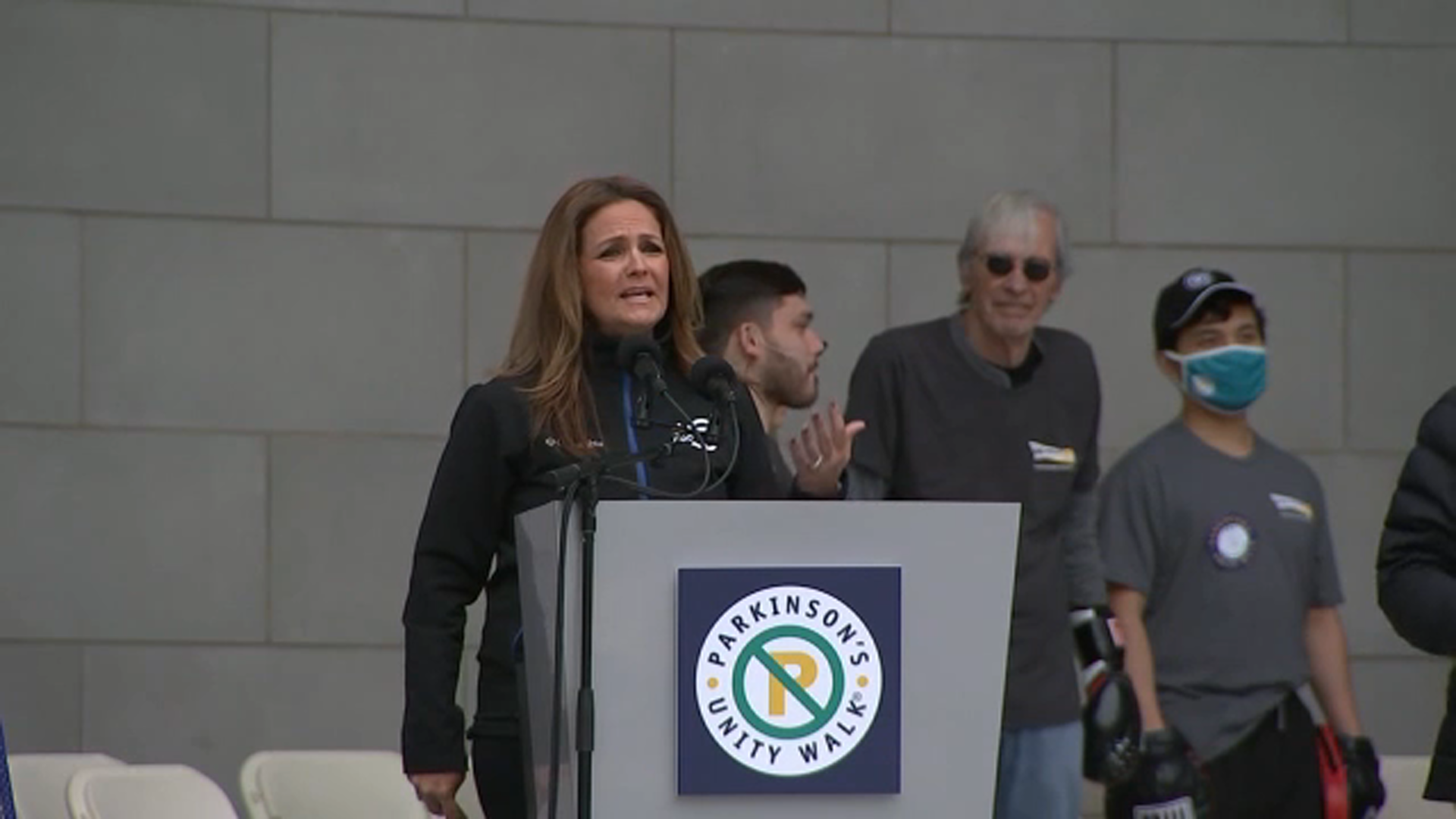 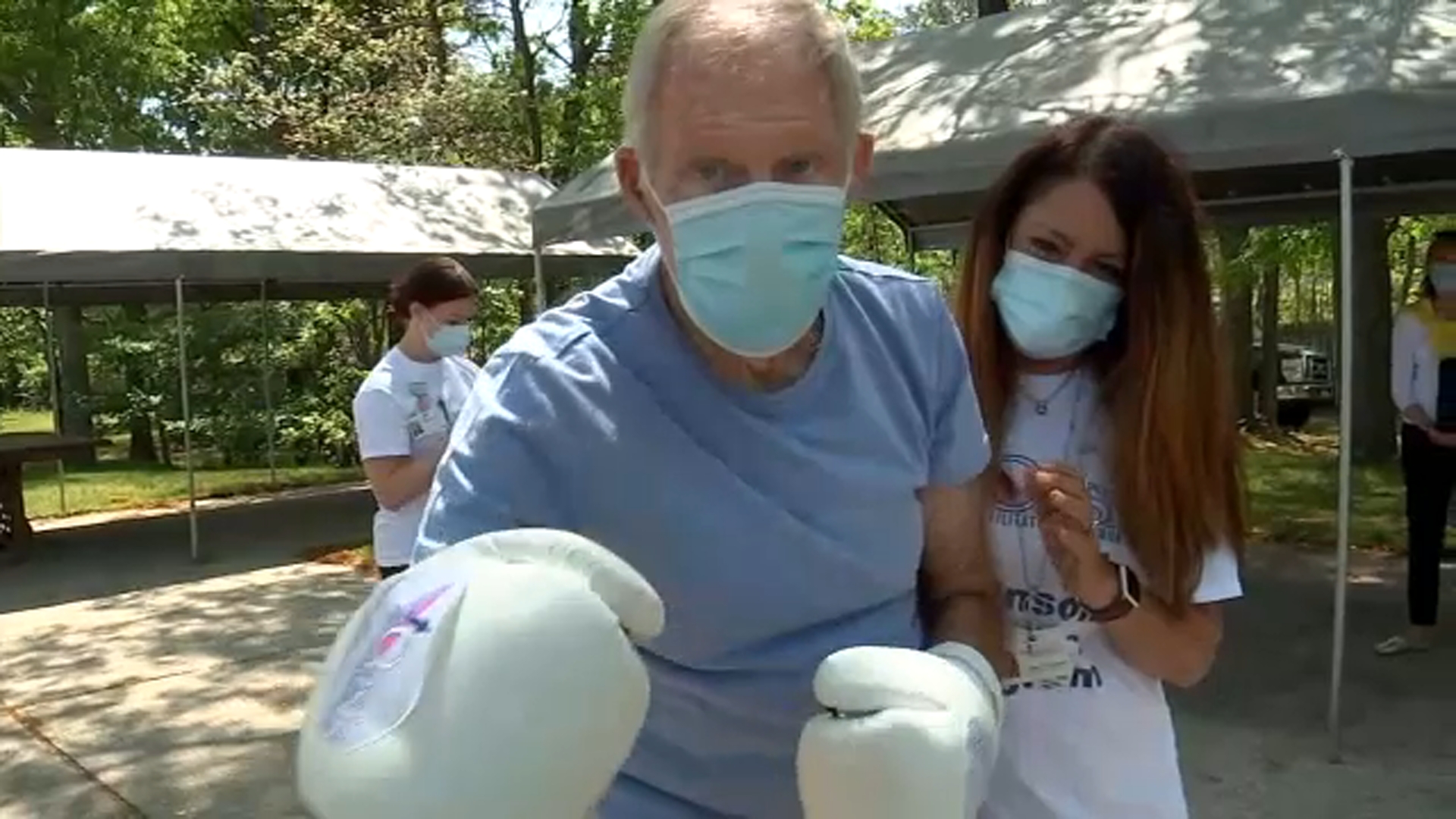 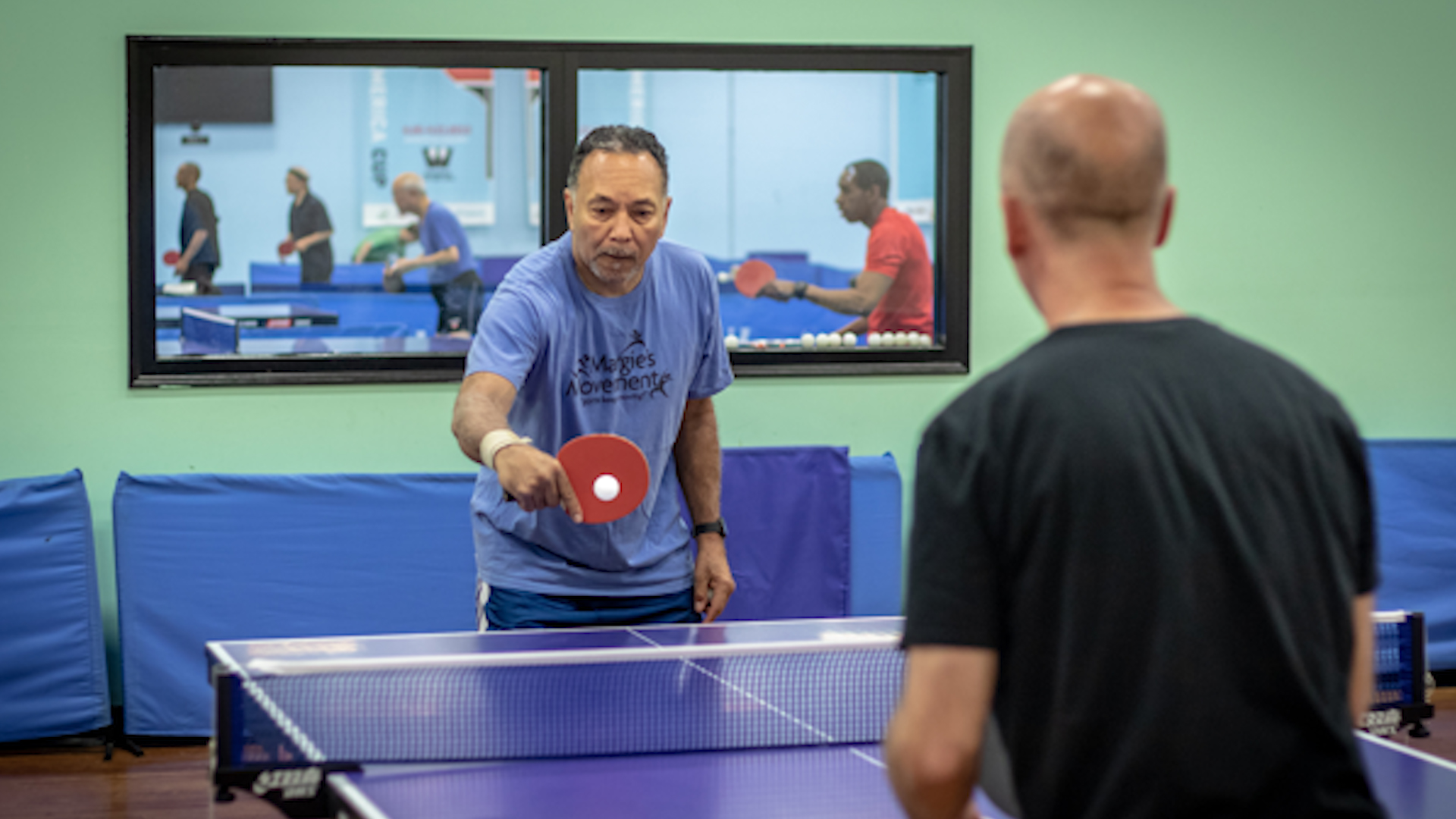