2 arraigned in connection with Manhattan murder of missing Stamford man

Two men were arraigned overnight in connection with the death of a Connecticut man.

UPPER EAST SIDE, Manhattan (WABC) -- Two men have been arraigned in connection with the death of a Connecticut man who attended a party at an Upper East Side apartment building.

James Rackover, 25, and Lawrence Dilione, 28, of Oceanport, were arraigned overnight on charges of hindering prosecution, tampering with evidence and concealment of a corpse in the fatal stabbing of 26-year-old Joseph "Joey" Comunale, of Stamford.

"I tried to make a complete statement in the courtroom. We were fortunate to have the judge set bail in the case. That is only the beginning for us. I look forward to what our review of the evidence will reveal," said Rackover's attorney Maurice Sercasz.

At some point in the night, Comunale went with the two men and three women to a party at Rackover's fourth floor apartment at The Grand Sutton at 418 E. 59th St., located between First Avenue and Sutton Place near the Ed Koch Queensboro Bridge. Police said it's at the apartment where an argument broke out, and Comunale was stabbed 15 times in the chest.

Police said the burial site in Monmouth County is where Dilione is from and believed to work in construction. That scene wouldn't be discovered until Wednesday, when one of the two suspects apparently pointed detectives to that location -- more than 60 miles from the Manhattan apartment was last scene.

The motive of the killing is under investigation. The medical examiner in Monmouth County, New Jersey, is still working to positively identify the body found in the wooded area. 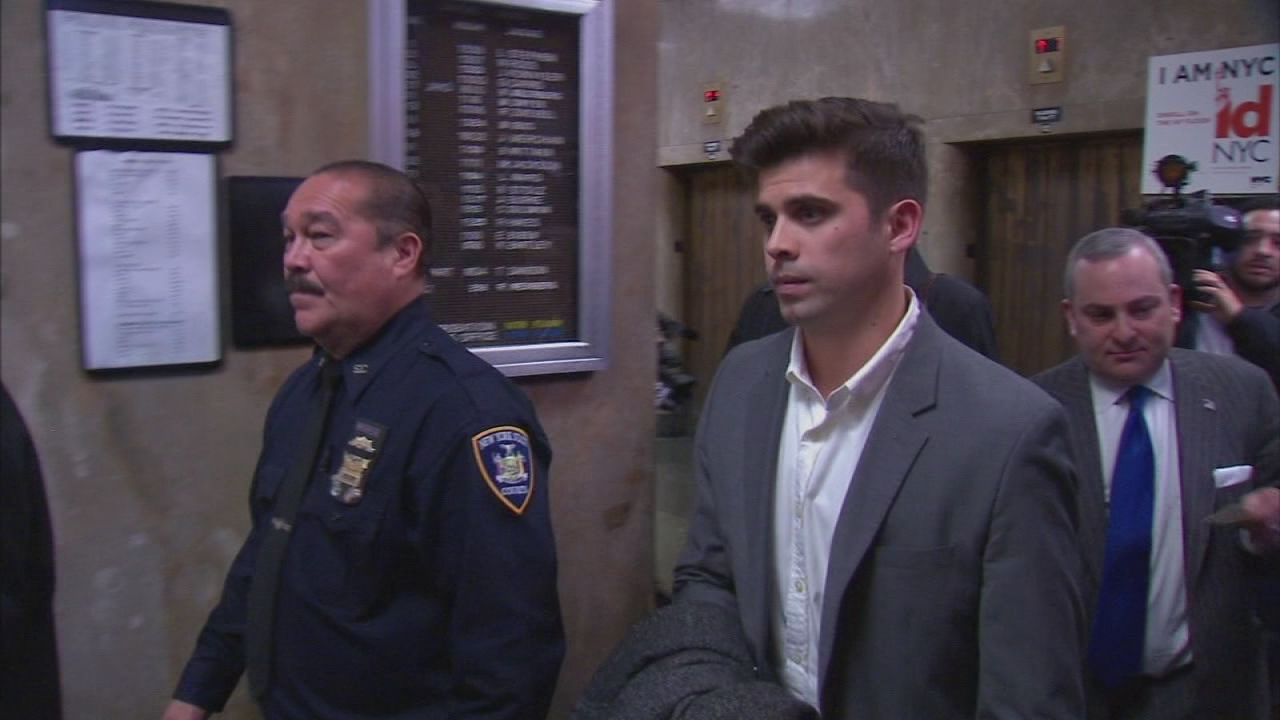 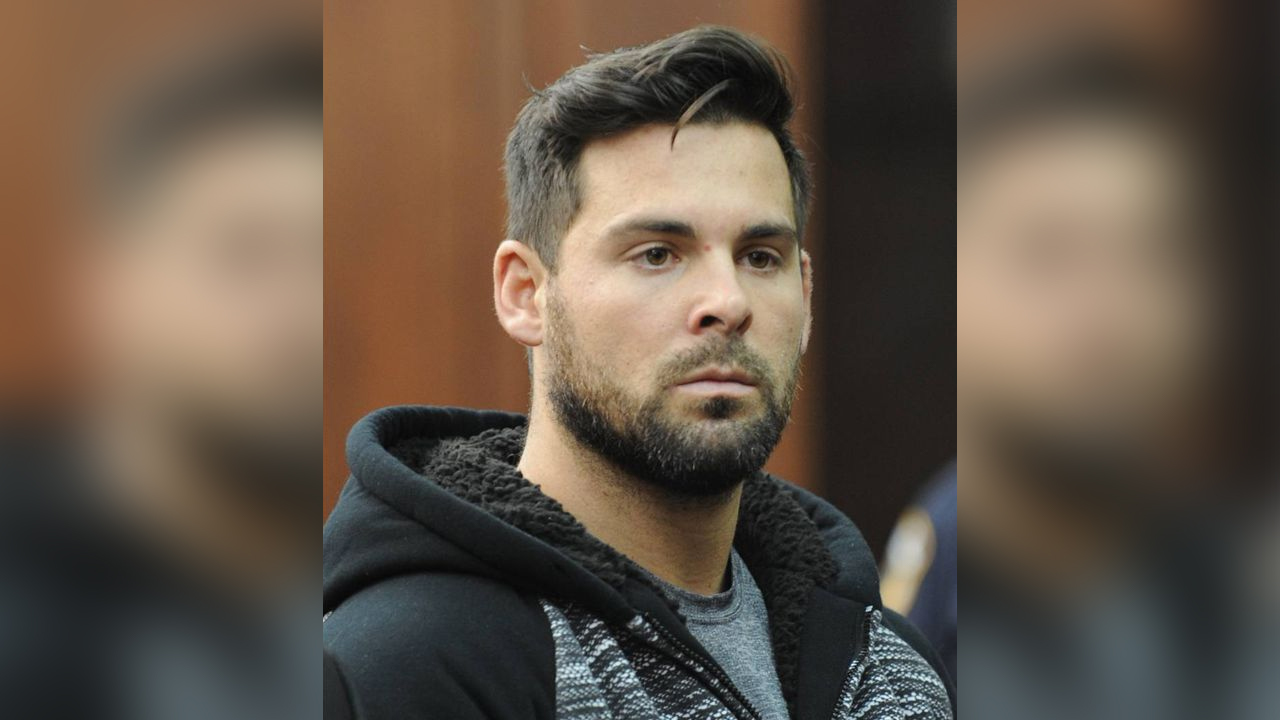 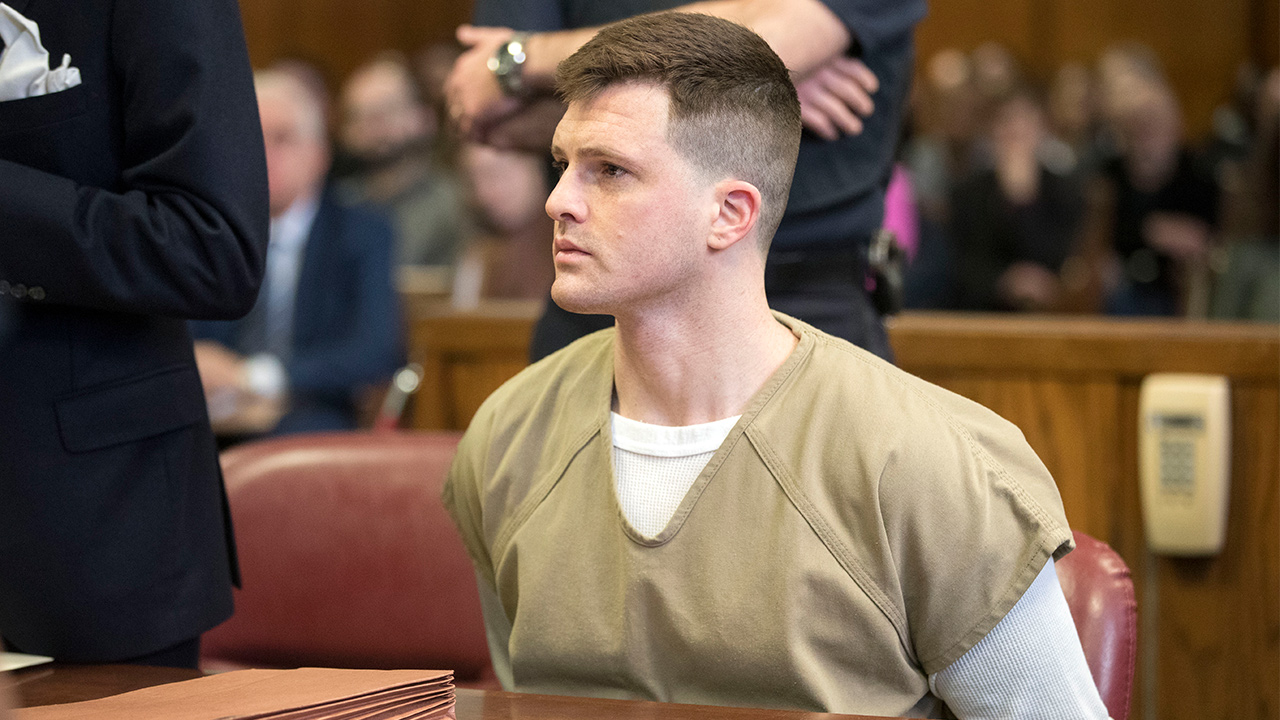 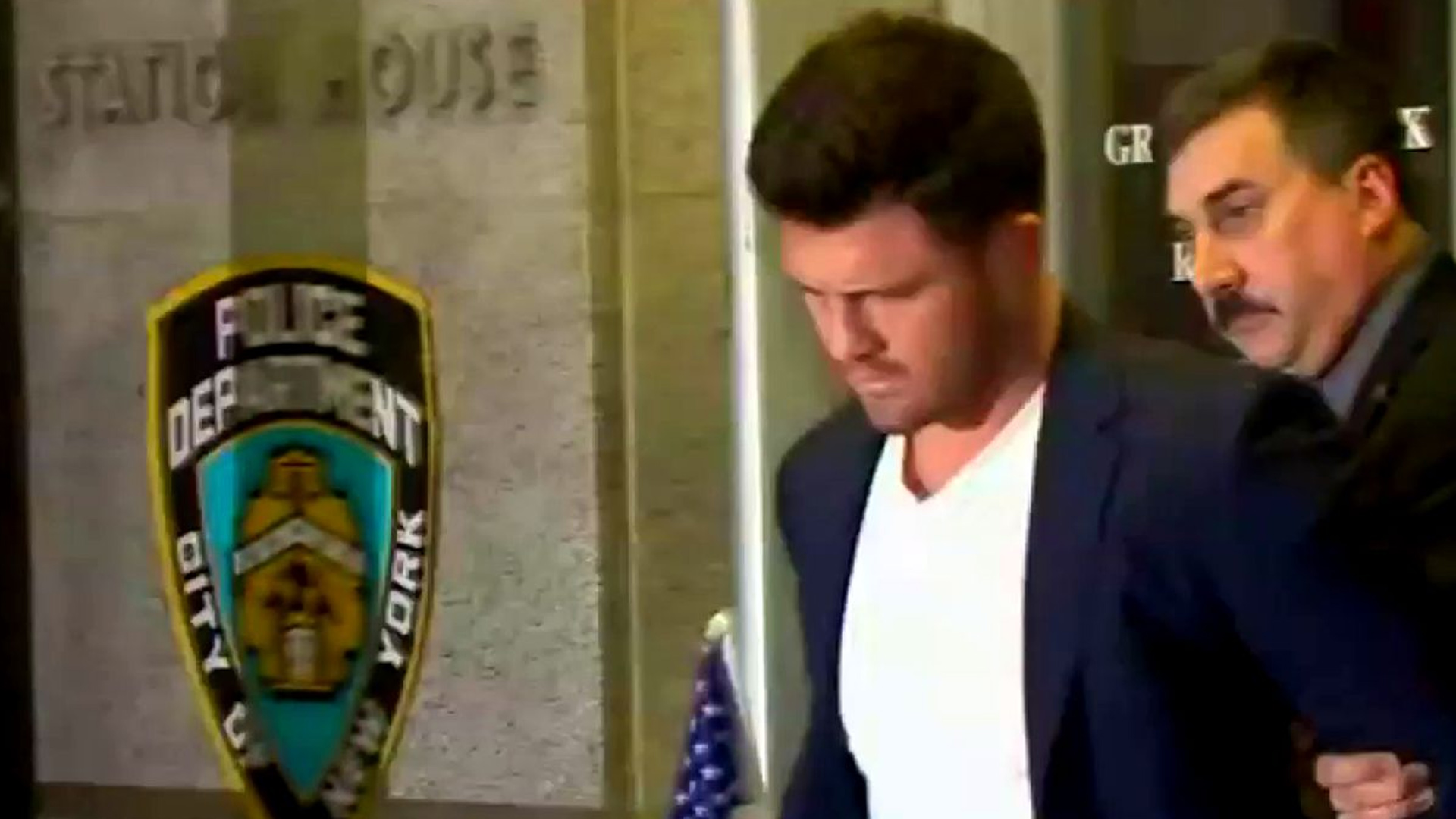