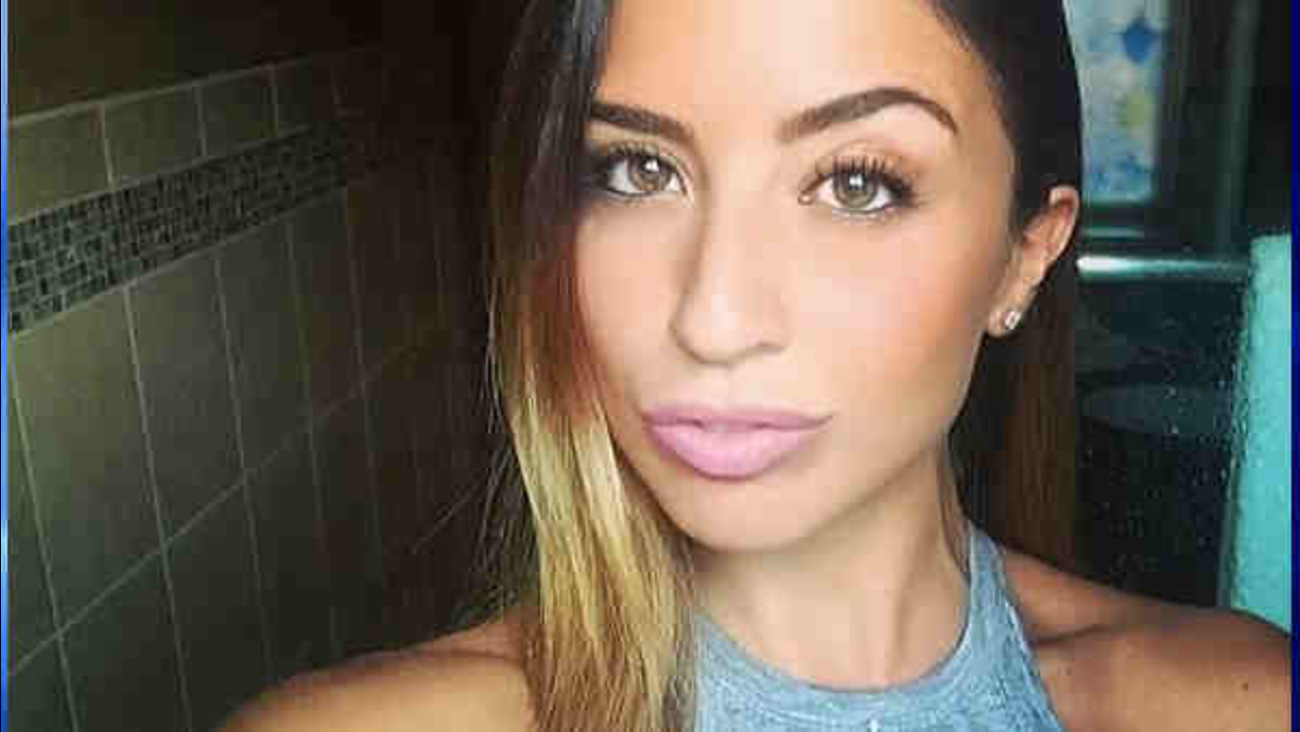 OZONE PARK, Queens (WABC) -- There was a court hearing Monday for the suspect charged in the killing of Howard Beach jogger Karina Vetrano, but 20-year-old Chanel Lewis waived his appearance.

Lewis is charged with second-degree murder after the medical examiner's lab matched DNA evidence from the crime scene and Vetrano to the suspect, police said.

Lewis is being held without bail. A grand jury could issue a formal indictment soon.

Meanwhile, Vetrano's family is taking steps to honor her memory. They went to Cuba last month, where Vetrano had planned to run a November marathon. They sprinkled some of her ashes in a quiet park.

DNA was obtained from Lewis through a voluntarily cheek swab. It was taken previously from under Vetrano's fingernails, behind her ear and on her cell.

Her body was found around 9 p.m. by her father about 14 blocks from her home, in the marshes of Spring Creek Park, off 161st Avenue and 78th Street. She was about 15 feet off the trail.

The medical examiner's office performed an autopsy and ruled Vetrano's death a homicide, saying she was strangled.