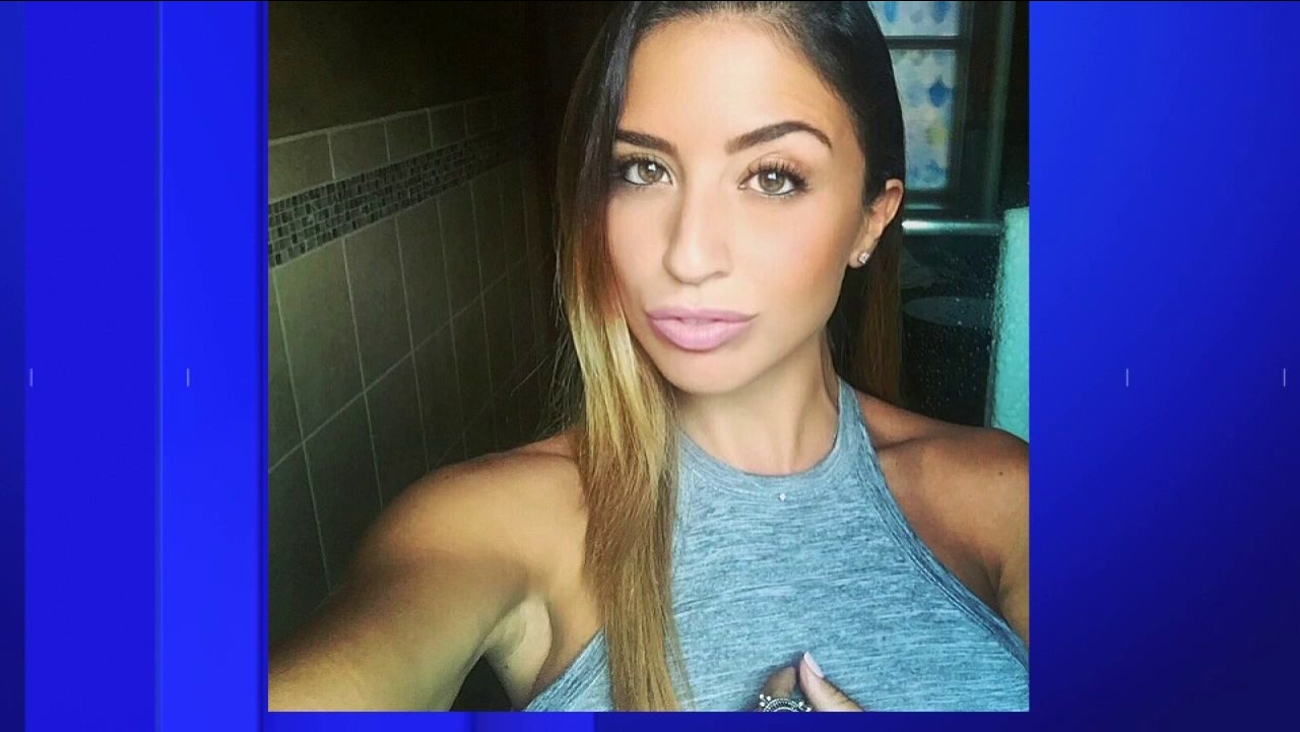 HOWARD BEACH, Queens (WABC) -- The reward in the murder of a woman in Queens who was killed while jogging has surged -- nearly doubling in the last 24 hours.