Livery drivers rallied on the steps of City Hall calling for a change to the law that caps livery car licenses.

NEW YORK CITY (WABC) -- Livery drivers rallied on the steps of City Hall Monday, calling for a change to the 2018 law that caps livery car licenses.

Members of the Livery Based Owners Associations (LBO) were joined by livery drivers and other taxi industry employees to voice concerns over the cap.

The law bans new for-hire vehicle licenses, and livery drivers say that while the law is designed to regulate ride-hailing apps like Uber and Lyft, it instead hurts the entire industry.

"We need action before it becomes too late," said Robert Rodriguez, a driver with First Class Car & Limo Service in Upper Manhattan.

Representatives from the association say it's become impossible to replace retiring drivers, which means they reject about 40% of service calls.

At one point, there were 20,000 livery drivers servicing the city. Now, only about 5,100 drivers are available to pick up passengers.

"One blanket-approach to congestion, for the entire industry, does not work," LBO President José Altamirano said. "While our industry is being punched into extinction by policy-makers, people in our communities are paying the price with less transportation alternatives and exorbitant surge pricing by digital apps due to shortage of drivers."

The LBO members are urging the mayor and TLC to change the cap for new licenses so that the competitive field can be leveled and affordable transportation alternatives can be brought back to working-class communities.

"TLC is currently considering whether to issue any new licenses to for-hire vehicles in addition to wheelchair accessible vehicles, which are already exempt from the license pause," a TLC spokespersons aid. "We are taking the concerns of all stakeholders into account, including drivers, passengers, and base owners."

The TLC currently conducts a review of for-hire vehicle licenses every six months, in February and August. For-hire vehicles can receive a license immediately if they are wheelchair accessible, which has been the case since the beginning of the pause four years ago. 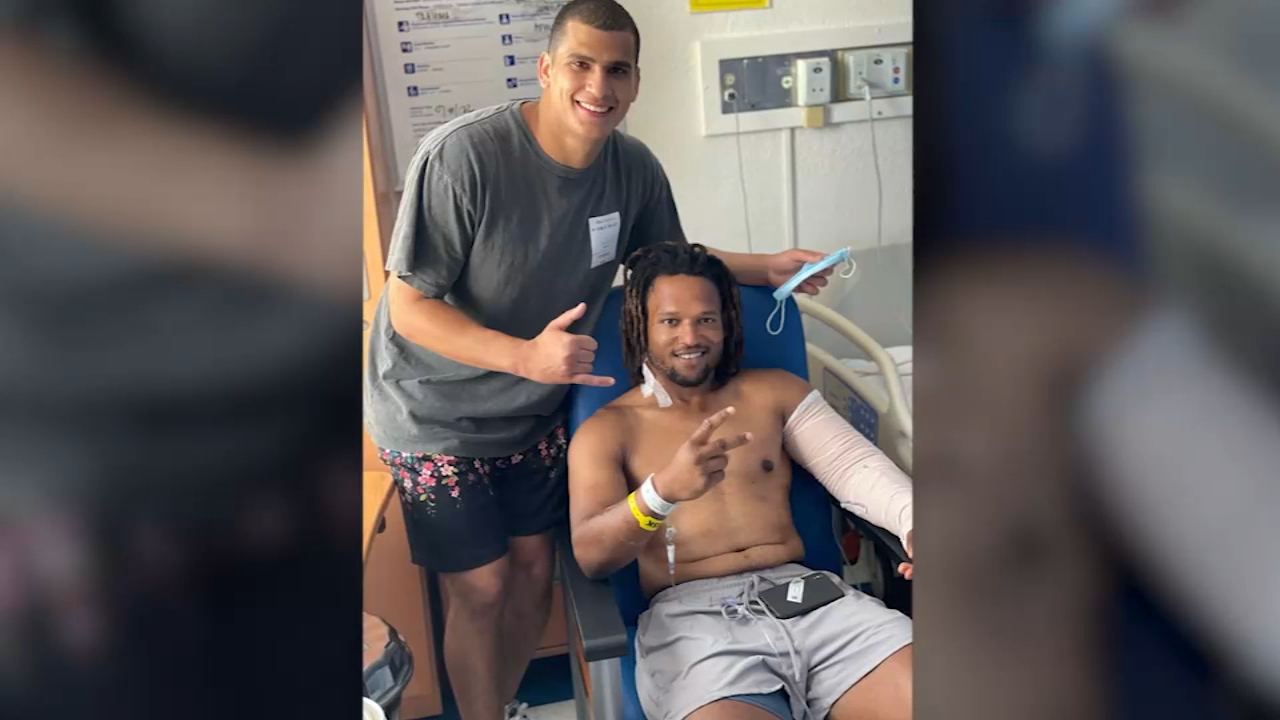 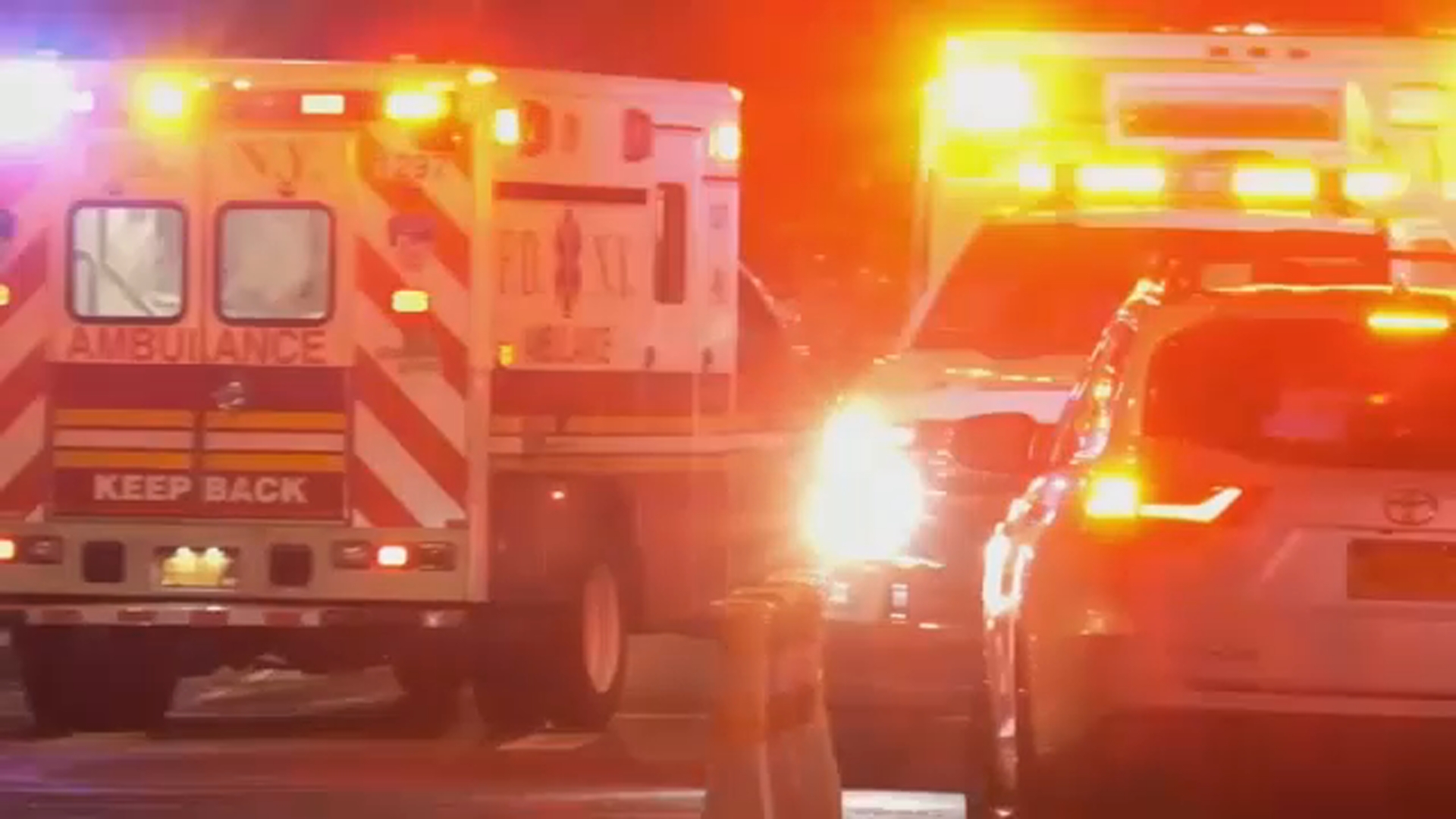 Livery driver shot in front of dispatch office in the Bronx 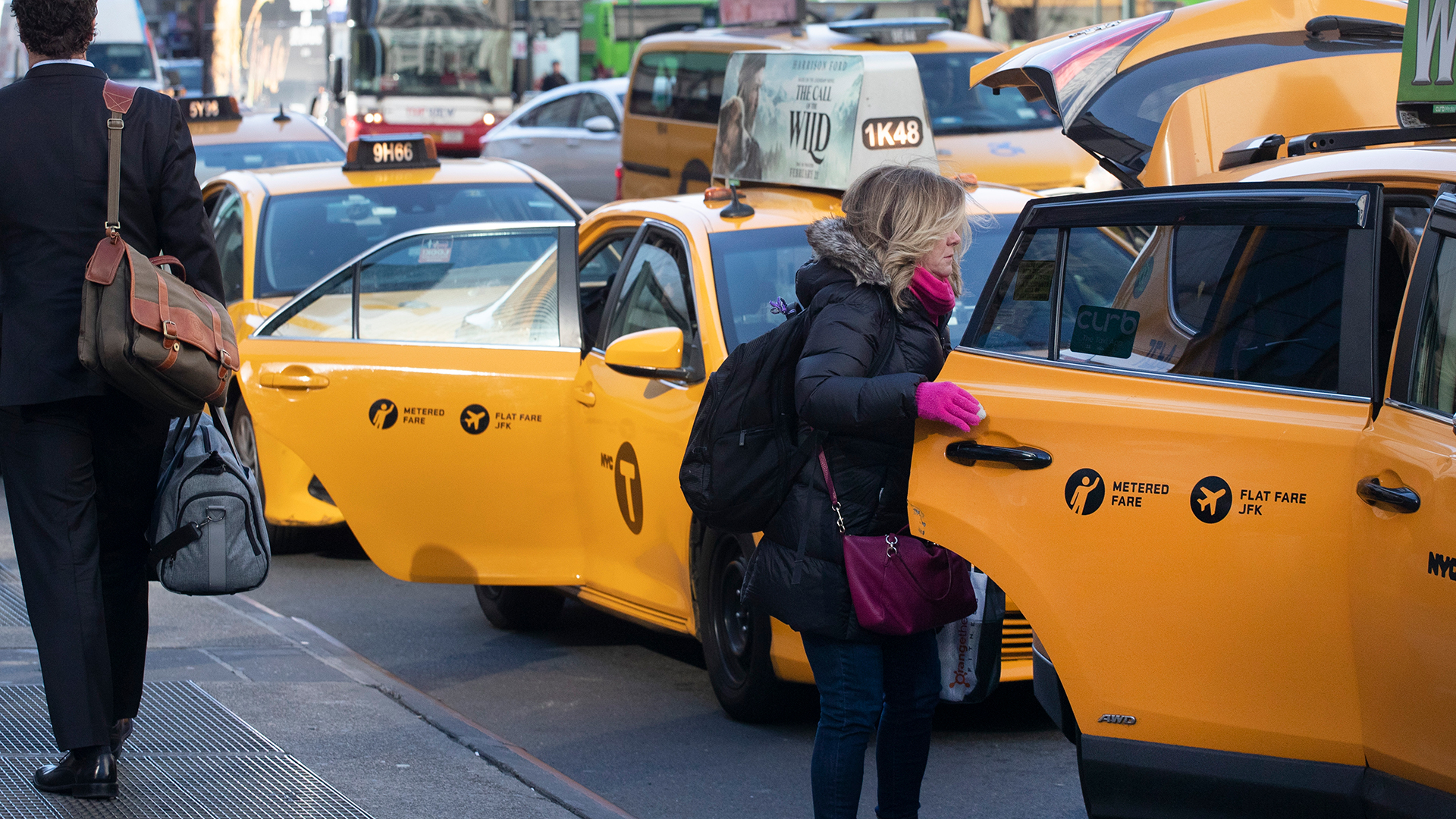 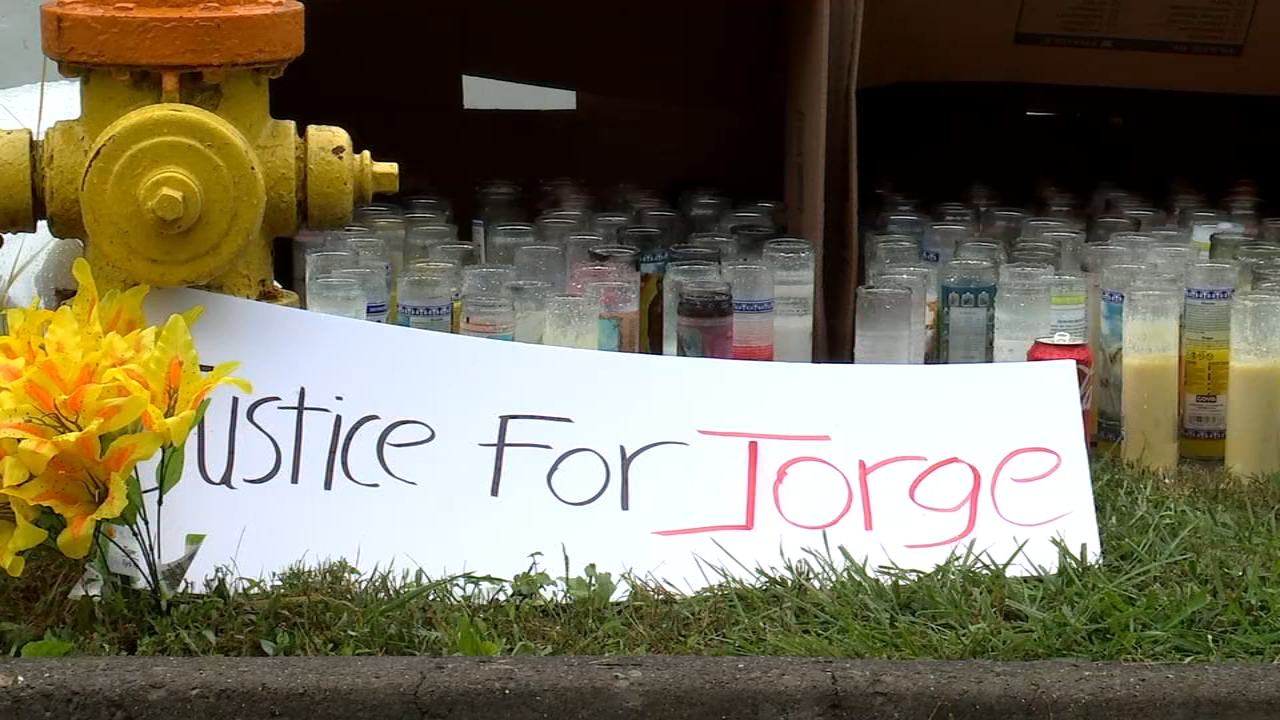