WABC
By Eyewitness News
WESTBURY, Long Island (WABC) -- Authorities say a man is under arrest in connection with the homicide of a college student from Long Island.

Nicaragua National Police confirm to ABC News that Orlando Tercero was arrested Tuesday afternoon in connection with the killing of 22-year-old Haley Anderson.

Tercero is being transferred to the prison in El Chipote, which is about 40 miles southwest of the capitol, Managua.

Earlier this week, Binghamton police said they believed Tercero, Anderson's ex-boyfriend, had left on a flight from JFK in New York to Nicaragua last Friday.

Anderson's body was found in a Binghamton off-campus home by police around 1 p.m. Friday.

Tercero allegedly "fled the United States via international air to Nicaragua prior to the discovery of Haley Anderson's deceased body," according to a statement released by police.

Authorities ruled her death a homicide on Saturday.

The circumstances of what led to Anderson's death have not been revealed, but police revealed they had an earlier relationship.

"The victim and male student had a previous domestic/romantic relationship. The investigation determined that the person of interest has left the United States by international air travel flight, prior to the discovery of Haley Anderson's deceased body," police said in a statement over the weekend.

Anderson, a nursing student at the State University of New York at Binghamton, was from Westbury, Long Island.

Authorities said they found her body during a welfare check. 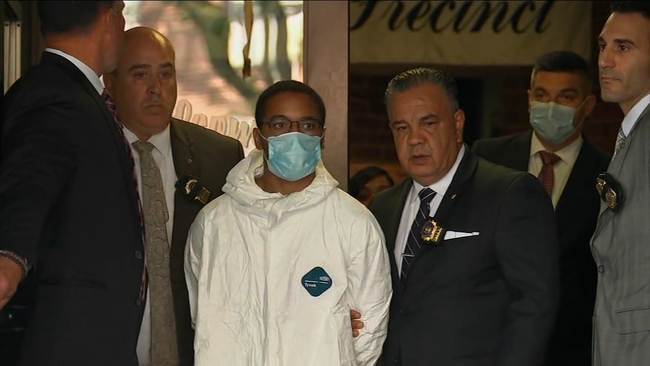 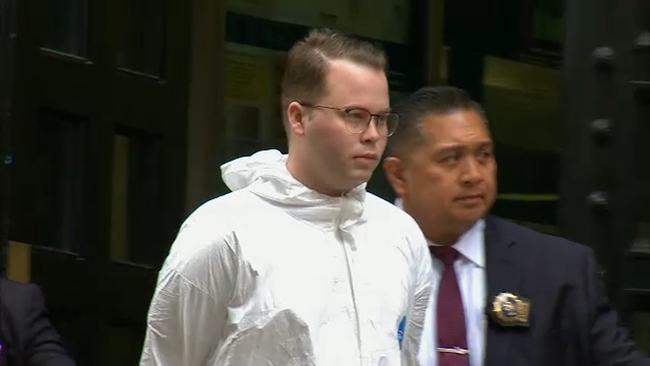