Christopher Ramirez was "dehydrated as well as hungry" when he was found but "in overall good spirits," a local sheriff said.

A 3-year-old boy in Texas who has been missing since Wednesday has been found alive, officials said Saturday.

GRIMES COUNTY, Texas -- A 3-year-old boy who went missing after wandering into the woods was found alive and safe on Saturday, rescuers confirmed, ending a frantic four-day search.

Christopher Ramirez was found by a landowner near Texas State Highway 249, outside of Magnolia in Montgomery County, said Tim Miller, founder and director of Texas EquuSearch, a search and rescue organization dedicated to searching for missing persons.

Ramirez was reunited with his mother and taken to Texas Children's Hospital in the Woodlands, where he will be "observed and monitored for a period of time," Grimes County Sheriff Don Sowell said.

The toddler was found around 11:45 a.m. local time and "dehydrated as well as hungry" but "in overall good spirits and healthy," Sowell said.

"He was in good shape, for the most part. For the conditions being down in the woods ... he'll be the ultimate Army Ranger, Navy SEAL, Air Force when he [grows up], but he's already passed the first test," he said.

It was unclear how Christopher wandered so far from his home in Plantersville, located about 5 miles away from where he was found, nor where he'd been the past four days.

According to authorities, Christopher was playing with a neighbor's dog on Wednesday while his mother unloaded groceries from her car. The boy then followed the dog into the woods. The dog returned but the toddler did not.

Sowell had said there was no evidence of foul play, and family members were not persons of interest.

A local homeowner, who asked to remain anonymous, heard of Christopher's disappearance during Bible study and reportedly began searching the dense woods near his home.

"The citizen was walking his property and heard this whimper, maybe a cry, and saw the little boy, took him into his arms and called in," Sowell said. "We responded with the mother and reunited them."

In the days prior, hundreds of searchers combed the woods day and night by ground, air and water while investigators looked for leads related to the disappearance. The search involved multiple agencies and volunteer groups, including the FBI and Texas EquuSearch.

"We really put our heart and soul that he was out in these woods. And it's [heartwarming] to know that if a child is out there, the urgency to find him really pulls on everybody's heartstring," said Grimes County Constable Blake Jarvis.

Personnel on the scene reacted with relief when they heard Christopher had been found.

"Praise the Lord," one searcher said over police radio.

SEE ALSO: Missing 3-year-old boy has been gone with no clear trace to follow

The boy's mother, Araceli Nunez, had pleaded with the public for help in finding her son.

"I am asking you all to please help and find my son. I don't know anything about him, and a lot of time has passed. I don't know what to do. Please, everyone, help me," she told reporters in Spanish at a press conference Thursday.

"I'm desperate and my heart has a hole in it. Please bring back my son, please help me," she said. 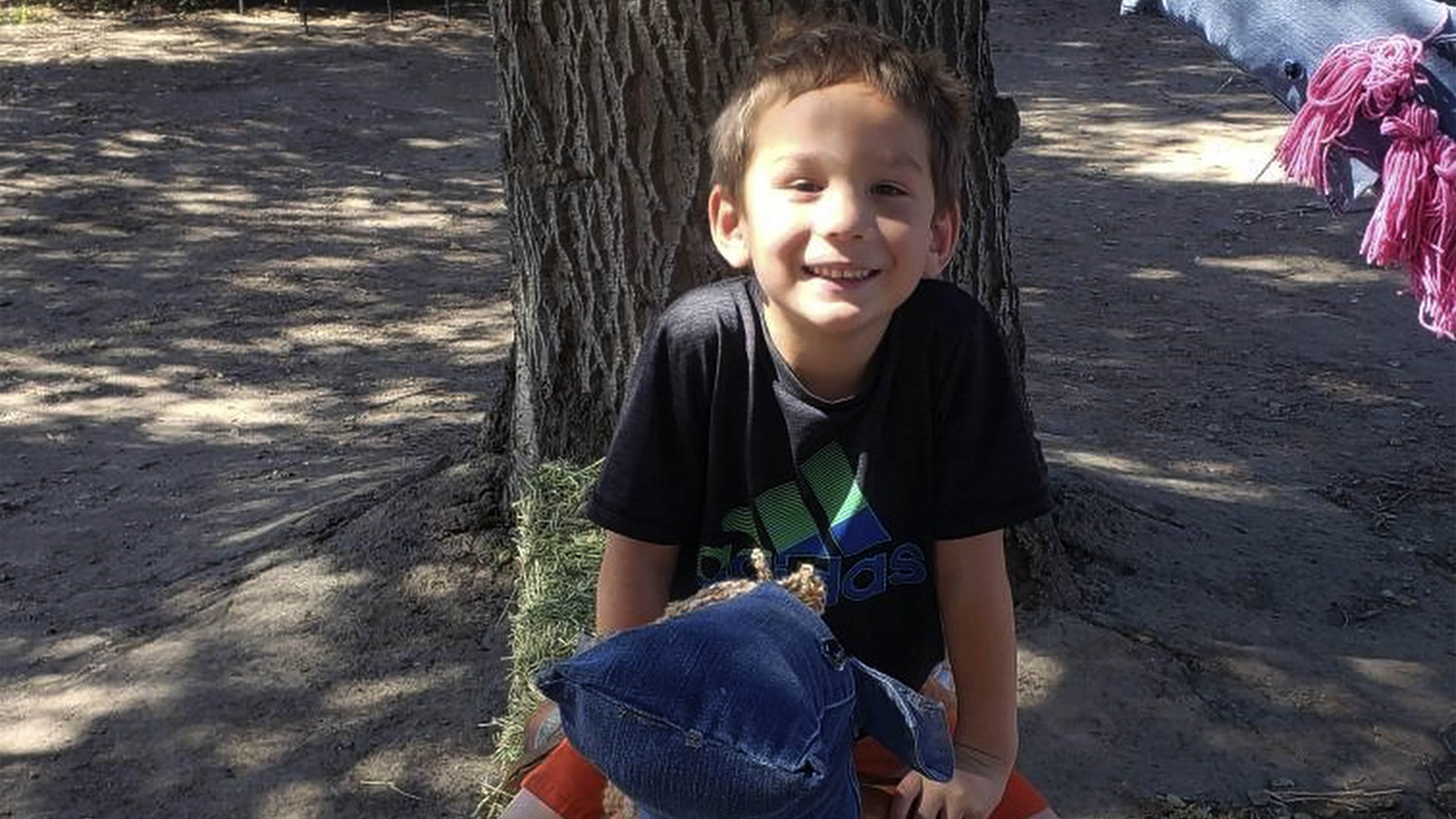 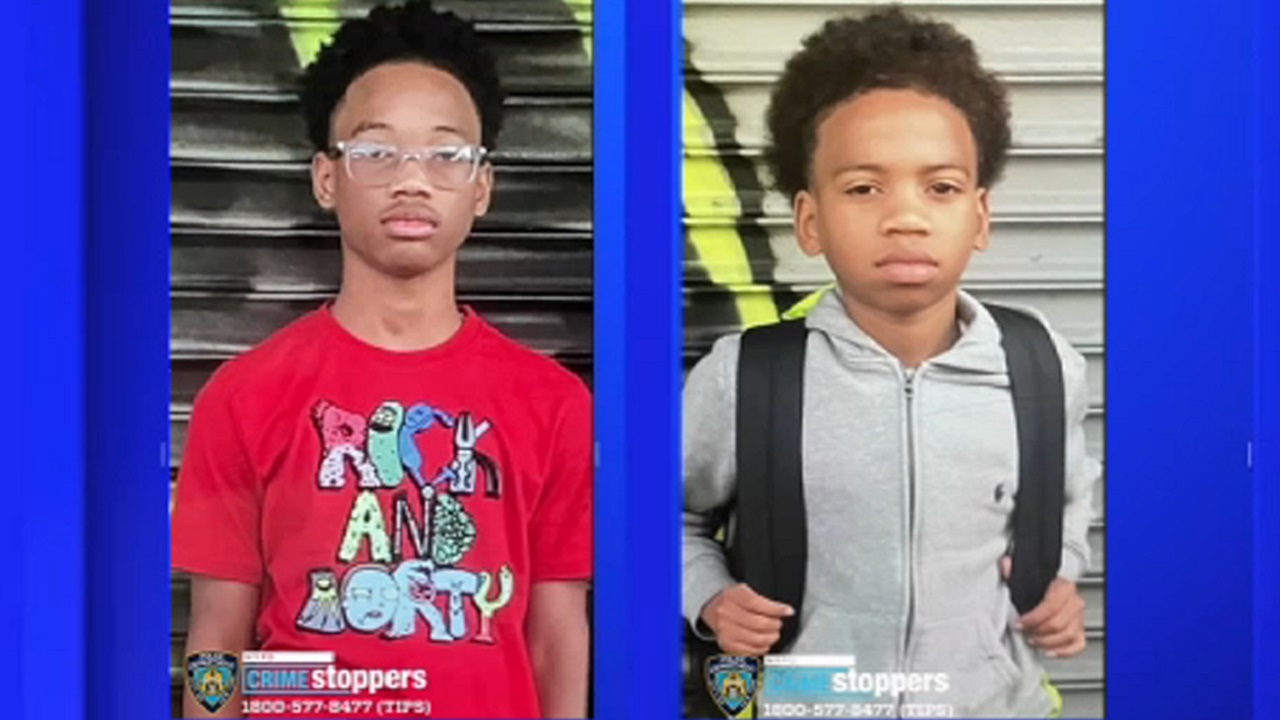 Police searching for 2 young brothers missing in the Bronx