NEW YORK (WABC) -- Sunday marks the 64th annual celebration of Puerto Rican pride and culture in New York City, and WABC-TV Channel 7 aired a two-hour special that included cast members of the new "In the Heights" movie and a tribute to San Juan on its 500th anniversary.

For the second consecutive year, the traditional National Puerto Rican Day Parade procession up Fifth Avenue, which normally attracts over a million spectators, was not able to be held because of COVID-19 restrictions

But the celebratory tradition endured with the special on WABC-TV, abc7ny.com, and our streaming platforms on Roku, Apple TV, Amazon Fire TV and Android TV.

The special was hosted by Eyewitness News anchors Joe Torres and David Novarro, along with Sunny Hostin, co-host of "The View."

This year's celebration featured the cast of the Warner Brothers' new film, "In the Heights," which was written by two Puerto Rican luminaries, Lin-Manuel Miranda and Quiara Alegría Hudes. The film features an all-Latino cast with several Puerto Ricans in prominent roles, including Anthony Ramos, Jimmy Smits, Gregory Diaz and Miranda.

The cast served as grand marshals of the 2021 parade celebration and shared their thoughts on growing up Puerto Rican or Latino in New York City, as well as reflecting on their memories of going to the parade.

The "In the Heights" story has touched millions of people, first as a book and Broadway production and now as a film, because of its universal story, inspiring audiences to hold onto their dreams while always honoring their roots.

This celebration also highlighted the 500th anniversary of the founding of San Juan, Puerto Rico, which officially kicks off in September 2021 and will feature a year-long calendar of activities and programming.

Founded in 1521, San Juan is the oldest European-settled municipality in the United States, with the Spanish colonial section, known as Old San Juan, being home to several buildings and fortifications that are UNESCO World Heritage Sites.

Adjacent to this is a vibrant metropolis that is home to an evolving business district, diverse nightlife, performing arts organizations and institutions of higher learning. The parade seeks to continue promoting economic development and tourism by highlighting the 500th anniversary celebration, as well as other attractions and hidden gems across the Puerto Rican archipelago, with a focus on travel planning with health and safety in mind.

This year's program also paid tribute to the legacy of Puerto Rican poetry, which continue to thrive and evolve today through modern-day poets, both on the archipelago and across the diaspora. Additionally, two national symbols got a spotlight:

A breed of horse, the iconic Puerto Rican Paso Fino, which is beloved for its intricate, natural gait that has made it a favorite in the show ring.

A traditional music and dance genre created in Puerto Rico that flourished during the 19th century, called la danza. 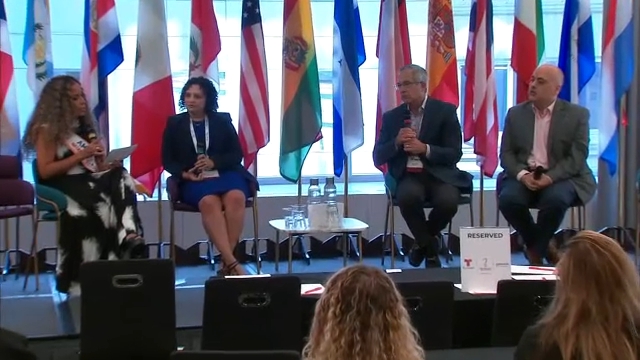 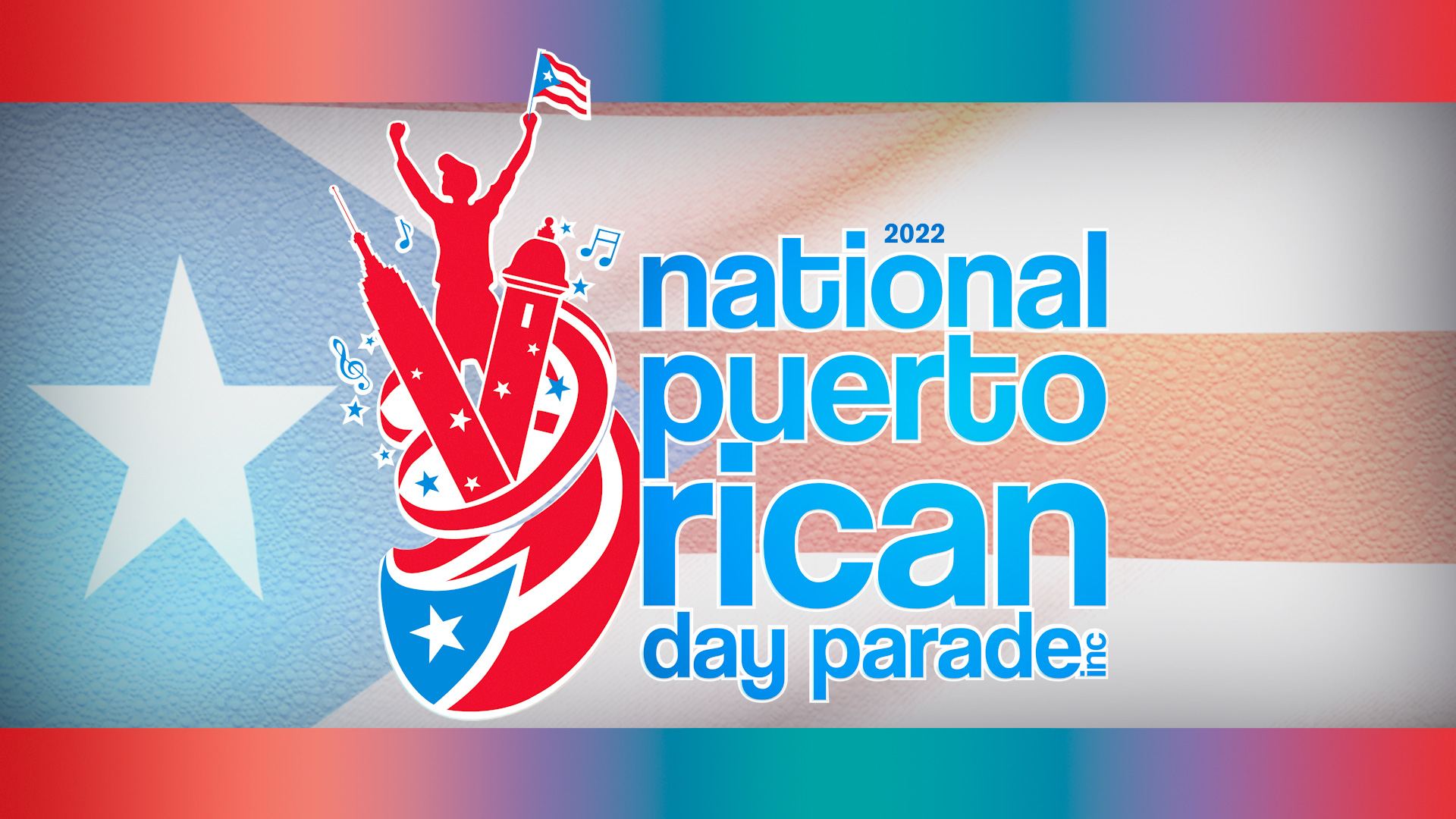 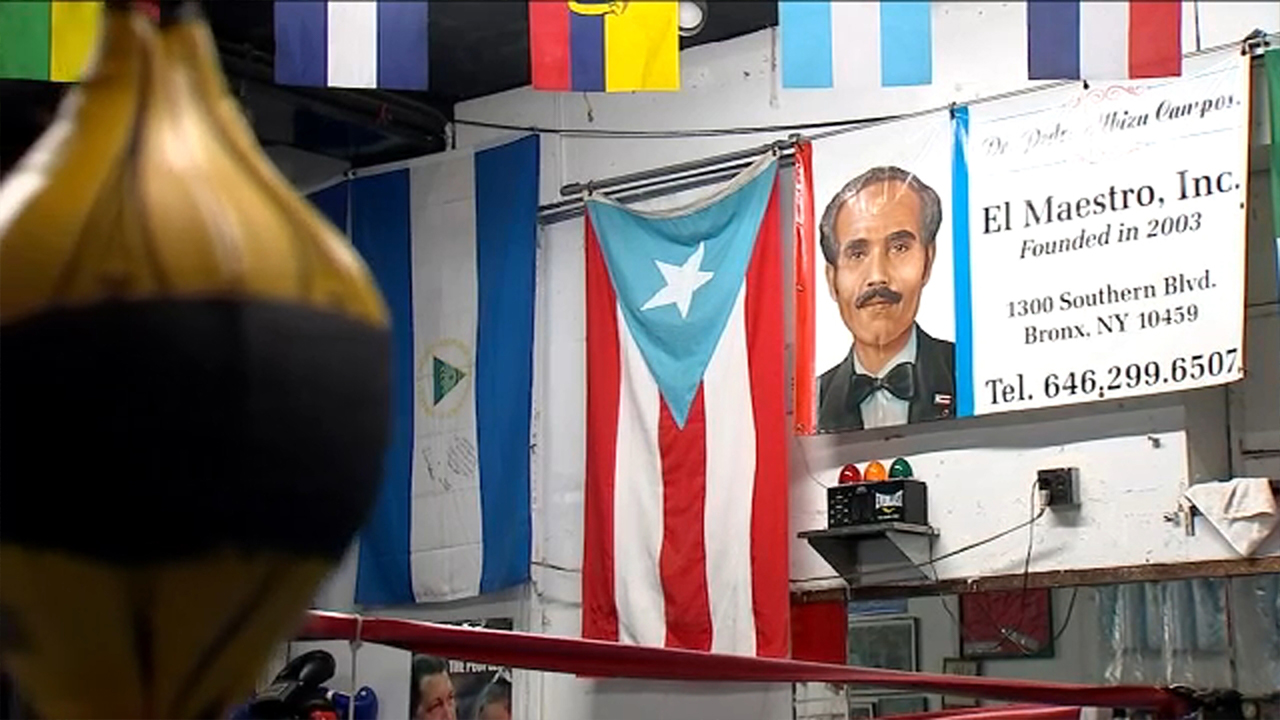 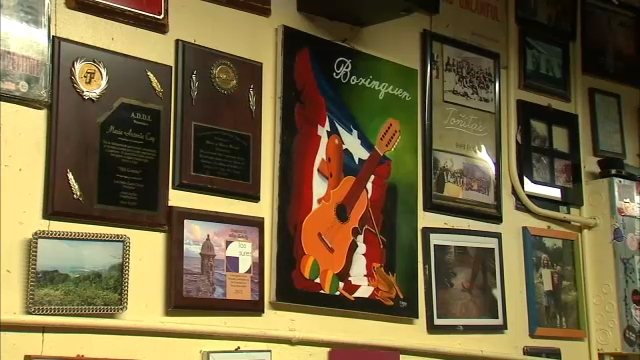 Passengers aboard Antarctic ship speak out after 'rogue wave' incident