New list says New Jersey is the most hated state

There's a new list that purports to rank the least and most hated states in America, as judged by both rivals and residents.

There's a new list that purports to rank the least and most hated states in America, as judged by both rivals and residents.

But that's OK, because we don't have to agree with them.

According to Best Life Online, New Jersey is the most reviled state in these United States and they claim to have some proof.

To arrive at this preposterous conclusion, the publication says it started by analyzing the percentage of each state's population that has recently moved out... sort of voting with their feet.

Then they factored in a Gallup poll surveying which state's citizens had the most pride in where they live, and stacked that up against another poll that ranked people's disdain for other states.

Add it up, they say, New Jersey tops the list.

According to Best Life Online, just 28% of New Jersey residents report having pride in their state.

We can only surmise they all live in North Jersey.

What's more, they say the population of all the other states where residents say they dislike the Garden State adds up to 35.8 million.

They are all wrong.

But lets let the rest of the world feel how they want - we don't need you crowding our beautiful beaches anyway!

In case you were wondering, Pennsylvania took the 20th spot and Delaware came in 37th place. 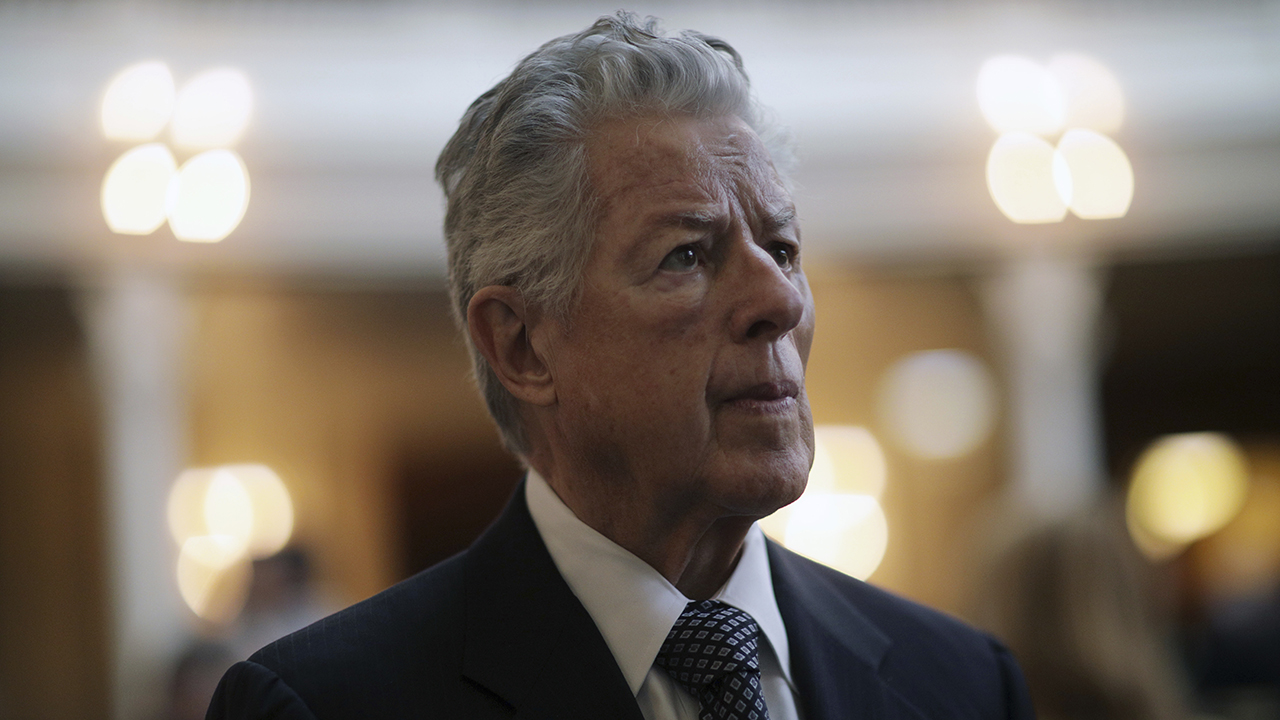 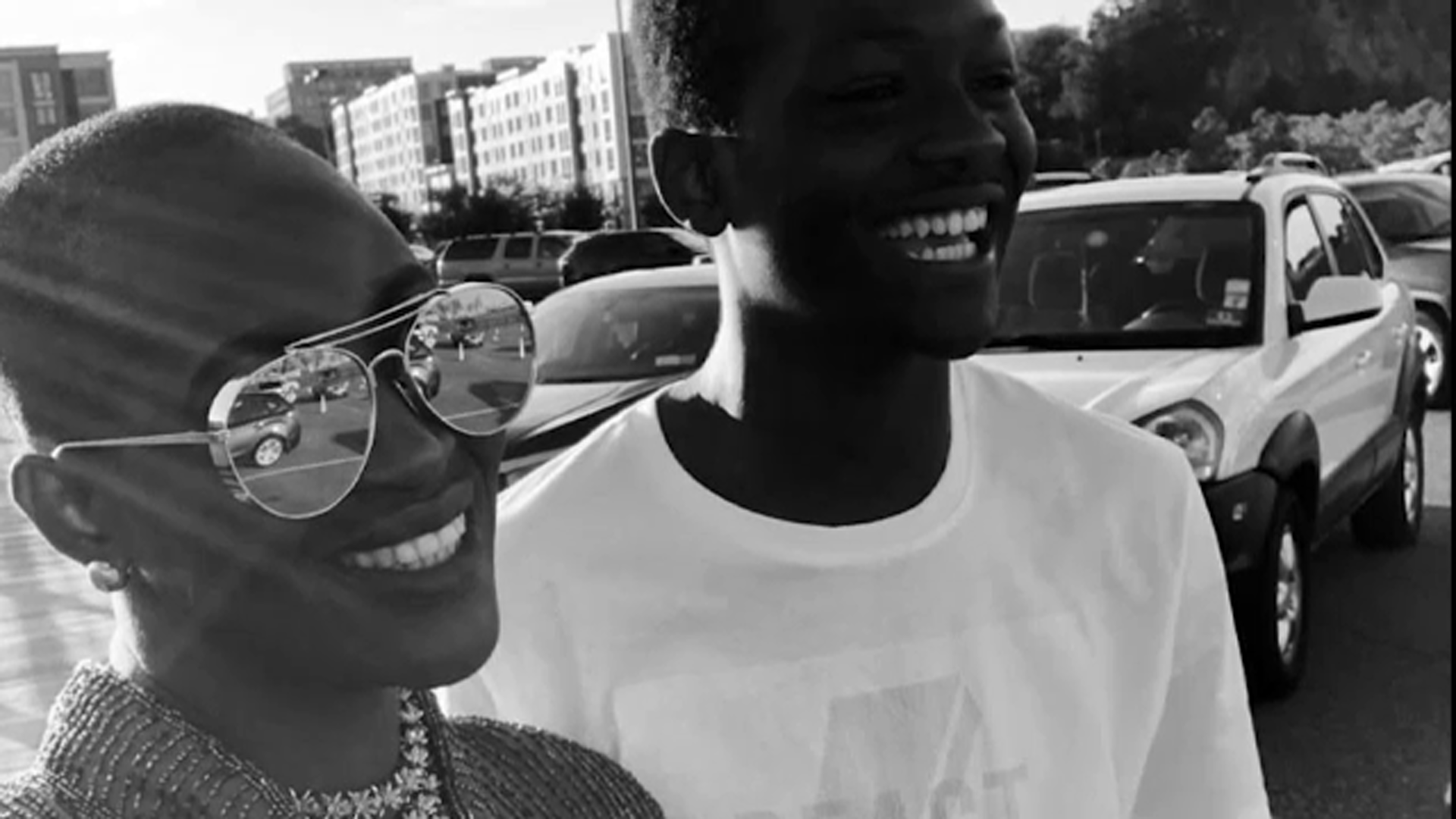 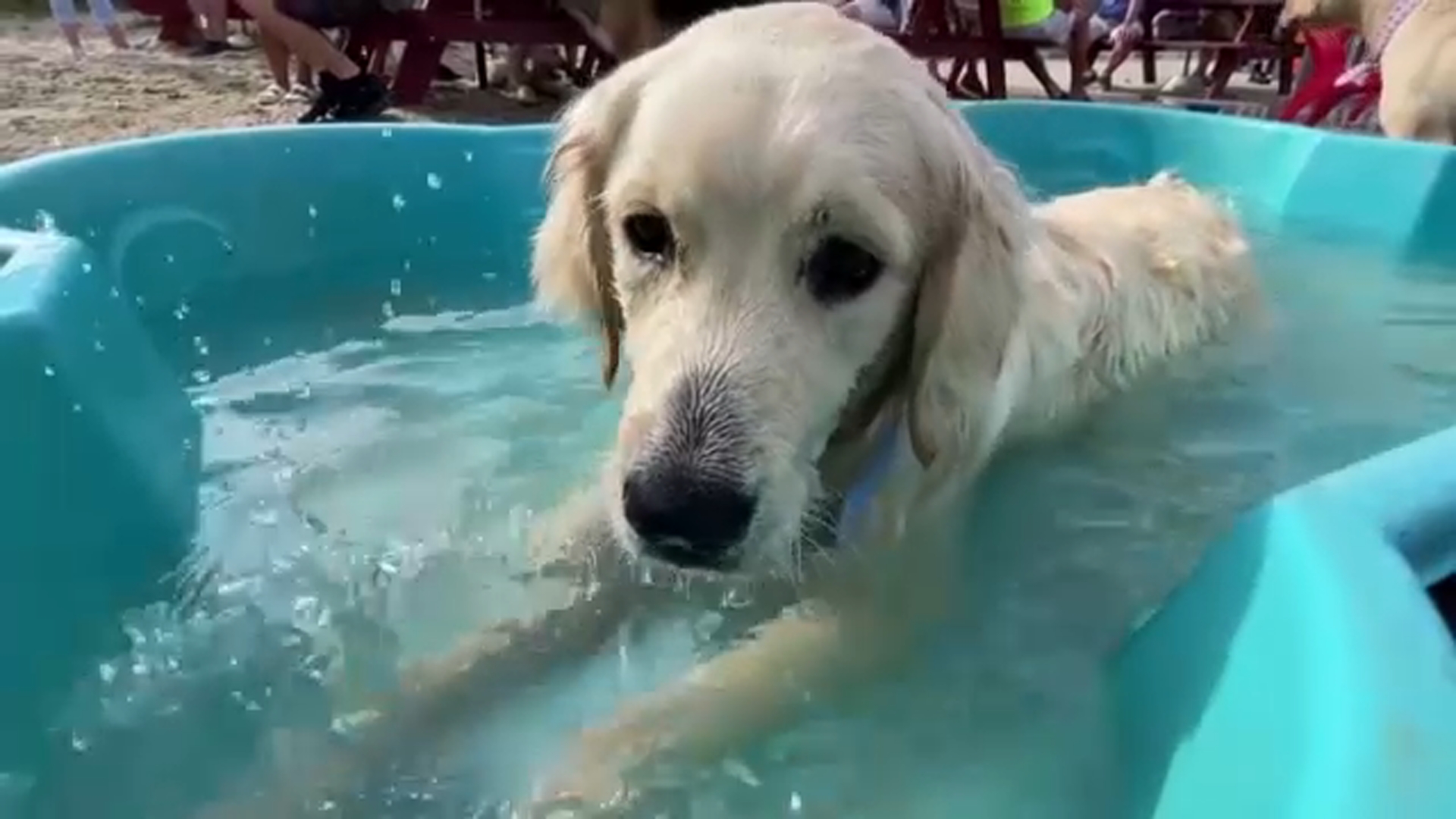