Josh Einiger reports on a meeting about school safety in New Rochelle.

After three stabbing incidents convulsed the community, hundreds of parents spent almost three agonizing hours in an overflowing auditorium to hear what New Rochelle school leaders have done in the wake of the recent series of violent attacks.

"Valerie's not here tonight to have a voice but I am here for her," said Monica Furrelle Schwab, the aunt of Valaree, the New Rochelle junior stabbed to death two weeks ago, allegedly by another student.

"She was bullied, stalked, assaulted, robbed, and ultimately stabbed and murdered by her own class," said Monica.

It kicked off a horrifying eight days of violence, including two other stabbing incidents, one of them in a classroom during school hours by, police say, yet another student who is still not under arrest.

"We have heard you," said School Board President Rachel Relkin.

Tuesday night the school board announced what it calls a top to bottom review of security at the massive high school, along with the heightened police presence that appeared last week.

"At this time I've directed that students not be allowed to leave at lunch and free periods during lunch until further notice," said school superintendent Brian Osborne.

And for the most part, parents seemed appreciative of the attention the school board is paying, though any changes will come too late for Valaree Schwab.

"You think you live in a community where these things won't happen and then all of a sudden it's in front of you, so it's scary from that standpoint but I think these circumstances provide an opportunity for everyone to come together," said Kent Wilson.

The students now are in the midst of their midterm exams, coming and going from the school campus at staggered times.

An overflow crowd of angry and anxious parents jammed a recent special school board meeting, voicing their concerns for their children's safety.

"That was a nightmare out there. I don't have answers," said one parent. But Relkin stressed, "The safety and security of our students is paramount."

School officials have announced several security measures, including increased police patrols in and outside the school, random bag searches and a ban on students leaving campus.

"It used to be a closed campus," says Kristine Ferreira, a physical education teacher and former student. "So my personal opinion is to make it a bit more strict. My opinion. Others may feel differently about it, but to keep it a closed campus."

Students says they have already seen some changes, including more of a police presence in the school.

"Students are coming together. We all help to make each other feel better. And the police help, just a greater sense of security," says student Jaren Ochacher.

Police are still looking for a student accused of stabbing a classmate last Thursday.

The victim survived. Police say the suspect had been assaulted the day before off campus. 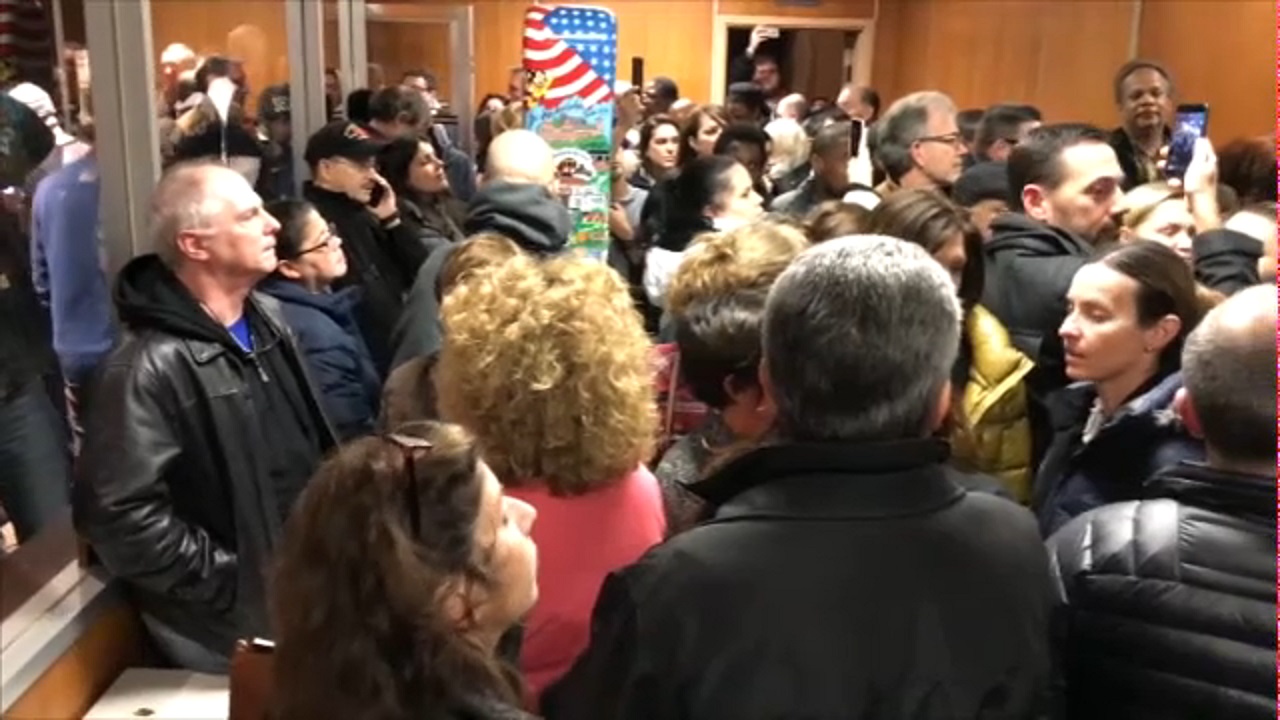 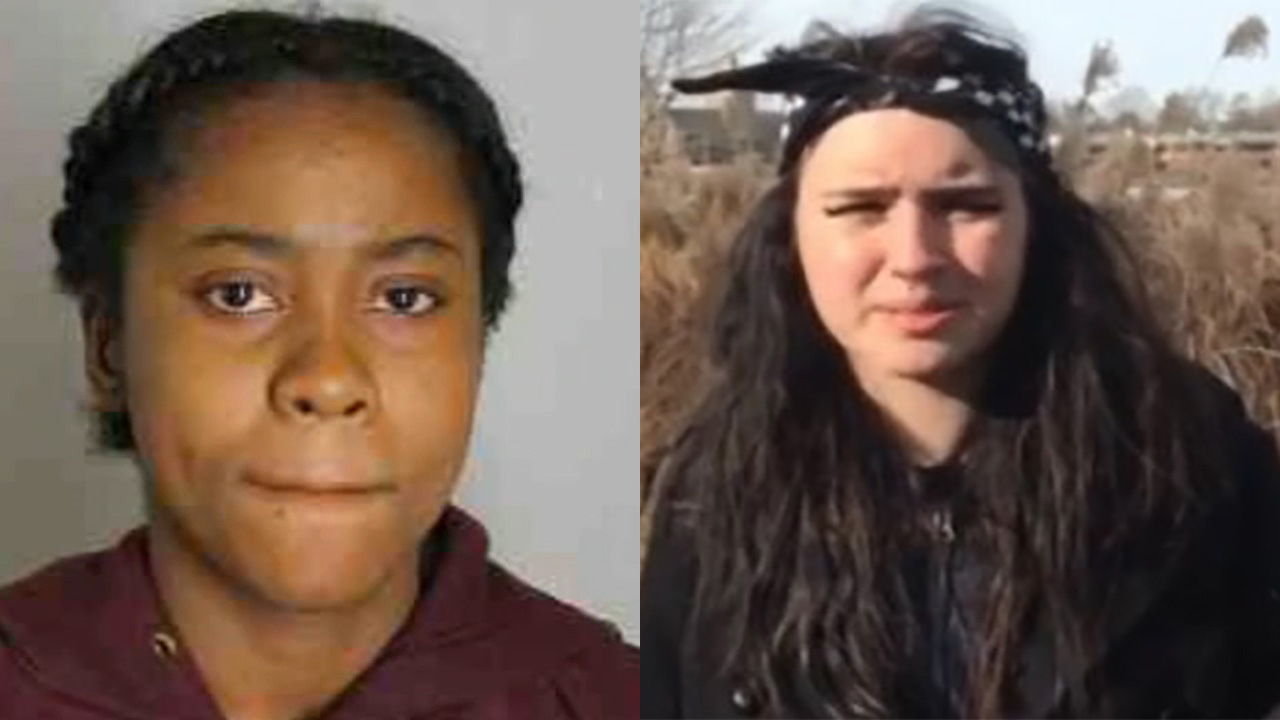 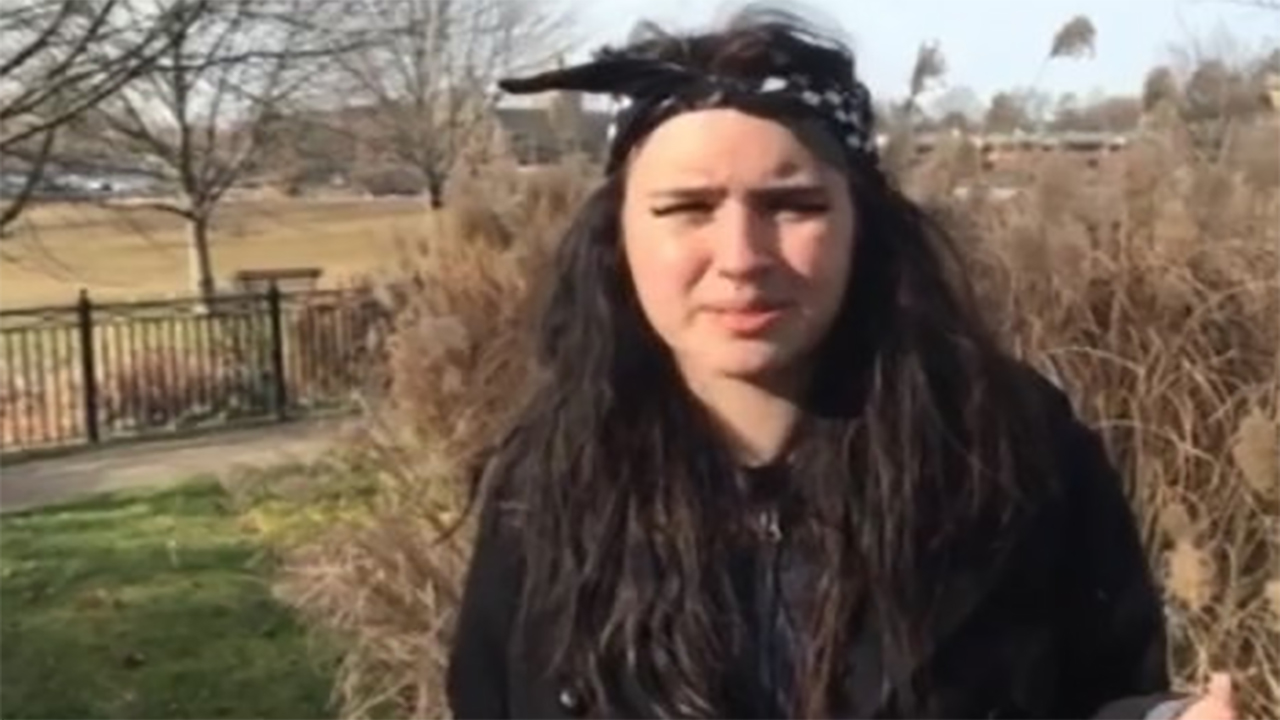 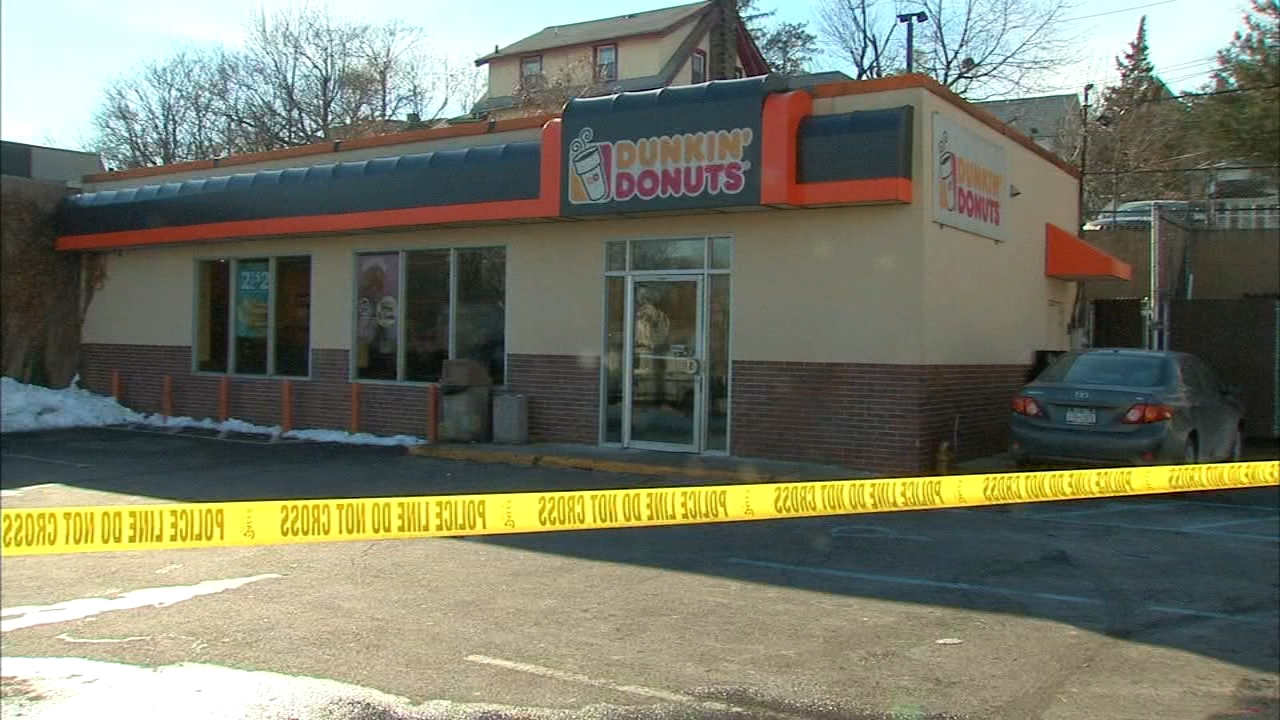