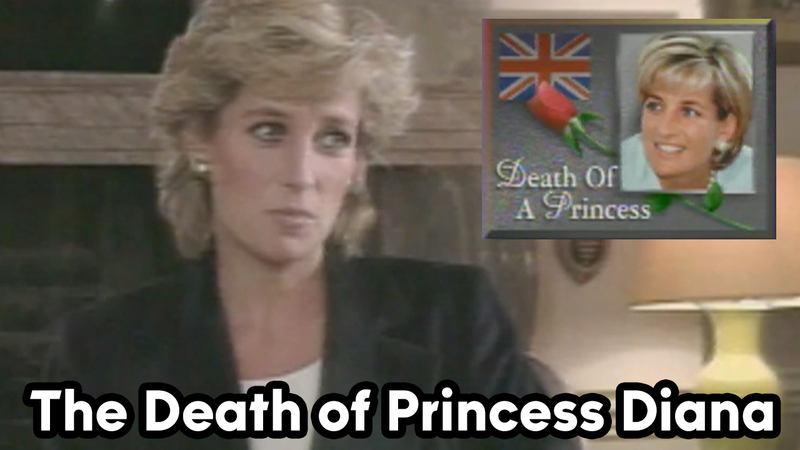 On August 31, 1997, the world was stunned by the tragic death of Princess Diana, the beloved "People's Princess," in Paris, France. She was 36.


Princess Diana had just left the Ritz Paris Hotel with her boyfriend Dodi Fayed, and the couple was being driven to Fayed's apartment by a driver, Henri Paul. After their car was swarmed by "paparazzi," or celebrity photographers, the driver lost control of the vehicle and slammed into a wall at the entrance of the Pont de l'Alma tunnel.

Both Fayed and the driver were killed on impact. However, Princess Diana was taken to a nearby hospital where she was later declared dead. The only survivor of the crash was Diana's bodyguard, Trevor Rees-Jones, who was in the front passenger seat.

Paul was found with a blood alcohol level 3.5 times higher than the legal limit in France. He was also accused of going as fast as 120 miles per hour when the crash occurred.

The world mourned the loss of the People's Princess, and on Sept. 1, New Yorkers streamed to the British Consulate on the East Side of Manhattan and paid tribute to one of the most iconic women of the 20th Century.


"She was just such a great human being," Jennifer Cummings said outside of the British Consulate. "To see her gone like this ... I can't ... I still can't cope with it."
Flowers, letters, pictures and drawings were left in front of the consulate where a long line of mourners waited to sign a condolence book for the Royal Family.

"We have been overcome by the extent of the sympathy, grief, and the reaction of the people of New York," said British Consul General Jeffrey Ling.