WABC
By Eyewitness News
FREEPORT, Long Island (WABC) -- A 33-year-old woman died in a car crash in Freeport Wednesday night, and the driver of that car has been charged.

The woman, identified as Brandee Griffin, was a passenger in a 2001 Buick that struck a 2012 Mercedes Benz at Rutland Road and East Seaman Avenue around 8 p.m. Both vehicles ended up on the front lawn of a house. 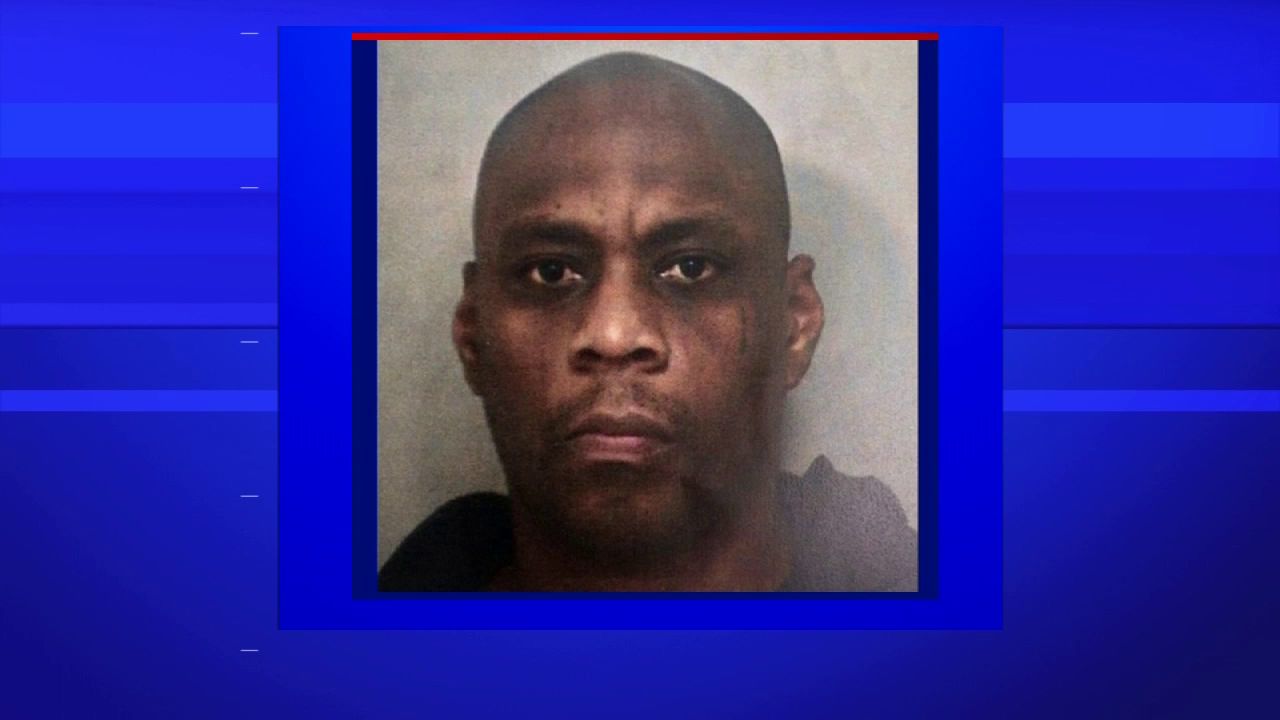 Just prior to the crash, authorities say two plainclothes officers saw the suspect's car speed by them in Roosevelt and started to follow the car.

After they pulled the vehicle over at Independence and North Main Street, police say the driver took off as the officer approached. They lost sight of the car, but then heard a crash and traveled to the site of the collision.

The suspect's car reportedly ran a stop sign and went through an intersection, where the collision occurred. 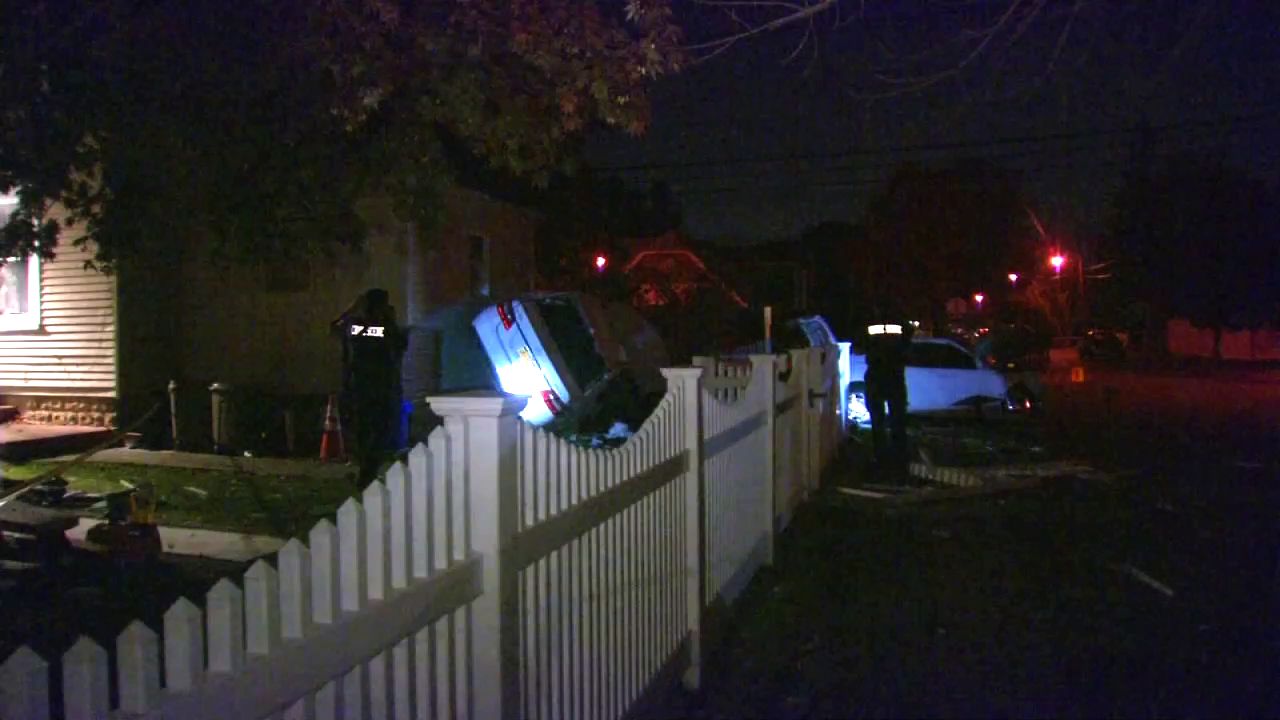 The cars ended up on the front yard of Juan Delceid's home. He says he heard Billups screaming.

Griffin, a mother of two, was taken with blunt force trauma injuries to Nassau University Medical Center, where she was pronounced dead around 11 p.m.

The driver of the Mercedes, 24-year-old Argenis Tavares, was taken to a hospital with a broken jaw. He spoke exclusively with Eyewitness News.

"I can't believe I'm alive," he said. "The last thing I remember is making a left onto Seaman Avenue. Next thing I know, a fireman was waking me up. I was unconscious for a long time, supposedly."

Billups suffered a broken leg and a head injury. He has 22 prior arrests, including domestic violence, drug sales and robbery, and seven license suspensions. He is on parole until 2018.
Related topics:
freeportlong island newscar accident
Copyright © 2020 WABC-TV. All Rights Reserved.
More Videos
From CNN Newsource affiliates
TOP STORIES