As we enter the final hours before Election Day, New York City voters should be aware of four key proposals that will appear on the ballot.

NEW YORK CITY (WABC) -- As we enter the final hours before Election Day, New York City voters should be aware of four key proposals that will appear on the ballot.

There are three proposals that are specific to New York City and one that's statewide.

Here's a breakdown of each proposal before you head to the polls.

This is the only statewide proposal on the ballot in New York this year and was originally proposed back in 2020, but was put on hold due to the pandemic.

The preamble would add a statement of values and act as a guiding principal for city government.

The proposed language focuses on a "just and equitable city for all" for all New Yorkers and would recognize "past and continuing harms."

Any legislation proposed after the preamble is included would have "to reconstruct, revise, and reimagine our foundations, structures, institutions, and laws to promote justice and equity for all New Yorkers."

This is another proposal to amend the New York City Charter to require a citywide and agency specific Racial Equity Plan every two years.

It would also establish an Office of Racial Equity with an appointed Chief Equity Officer to coordinate the planning process.

A Commission on Racial Equity would also be created and be made up of appointees recommended by City elected officials.

The Commission would be comprised of representatives from many backgrounds and would figure out priorities for the Racial Equity Plan every two years.

The final proposal would create a "true cost of living" measure that would track the actual cost of meeting essential needs like housing, food, transportation and childcare in New York City.

It would not consider public or private financial assistance in order to gauge a more accurate cost of living.

If the proposal is passed the city would begin tracking essential needs in 2024. The findings would be used to measure poverty and reconstruct eligibility for public benefits.

Polling places open Tuesday November 8, find your polling place by entering your address on the New York State Board of Elections website.

To find more information on these proposals or check what's on the ballot in areas outside of New York City check Vote.org.

The Countdown: Ballot proposals that could change the way NYC approaches racial inequality

RELATED: What to know about voting in the Midterm Elections in NY, NJ, and CT 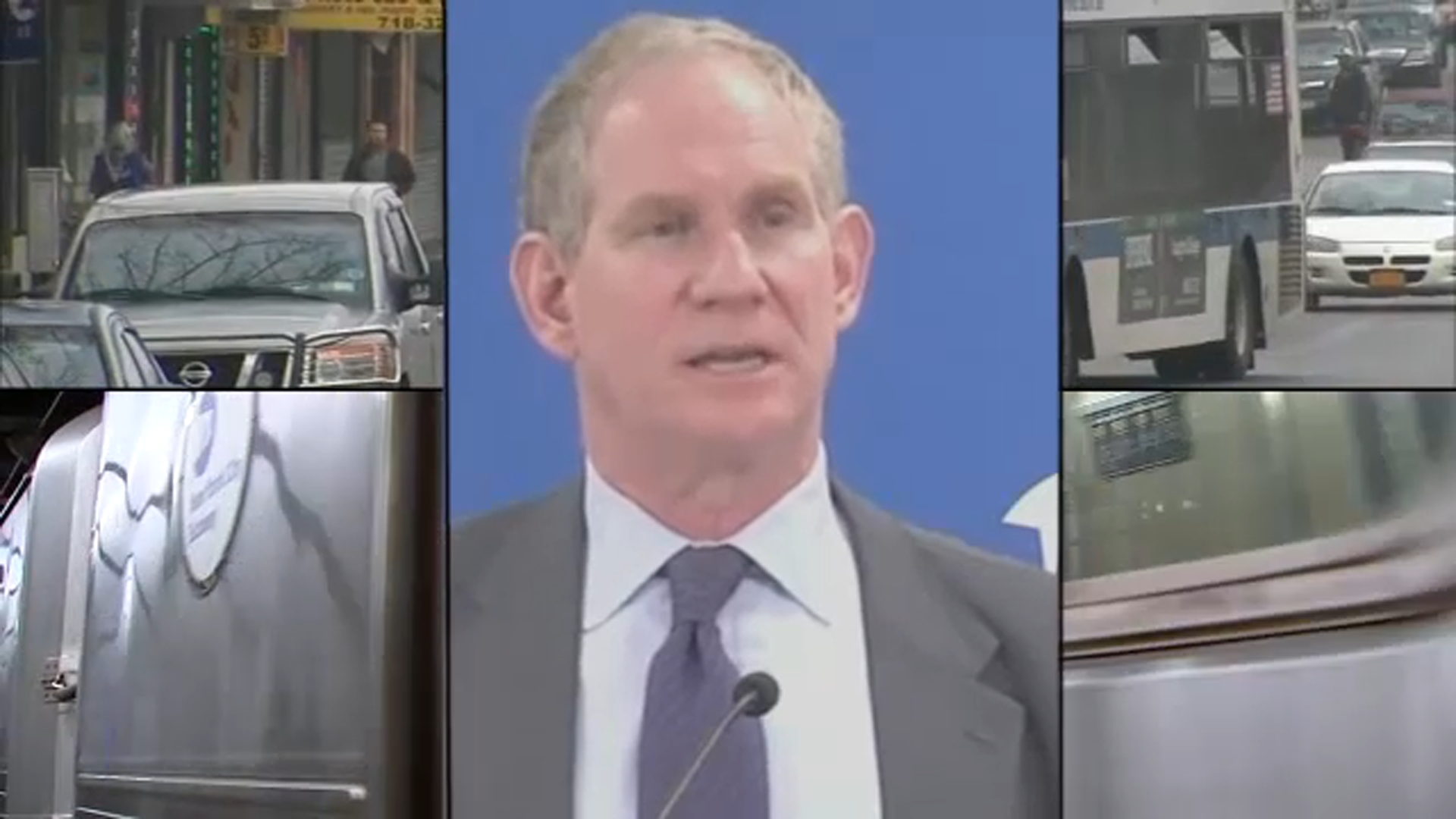 Up Close: Future of NYC's MTA; What can be done with a tense Congress