A group of nurses, on their day off, showed up at Mount Sinai hospital on the Upper East Side to celebrate their victory Thursday night. CeFaan Kim has more on the end of the new york city nurses strike.

The tentative deals at Mount Sinai Hospital, in Manhattan, and Montefiore Medical Center, in the Bronx, include raises totaling 19% over three years. Nurses began returning to work at both hospitals Thursday morning, with Gov. Kathy Hochul greeting returning nurses at Mount Sinai just before dawn.

The nurses, represented by the New York State Nurses Association, walked out early Monday after negotiations with management ran aground. Each hospital has over 1,000 beds and 3,500 or more union nurses.

"This is a historic victory for New York City nurses and for nurses across the country. NYSNA nurses have done the impossible, saving lives night and day, throughout the COVID-19 pandemic, and now we've again shown that nothing is impossible for nurse heroes. Through our unity and by putting it all on the line, we won enforceable safe staffing ratios at both Montefiore and Mount Sinai where nurses went on strike for patient care," NYSNA President Nancy Hagans said.

Mount Sinai sent out a short statement saying in part, "Our proposed agreement is similar to those between NYSNA and eight other New York City hospitals. It is fair and responsible, and it puts patients first."

Nurses say that with this agreement, there will always be enough nurses at the bedside to provide safe patient care, not just on paper. New staffing ratios take effect immediately.

"We climbed that mountain, and we planted our flag. So here we are," nurse Keisha Carrington said.

According to the nurses, there are more than 500 open positions at Mount Sinai alone.

Meanwhile at Montefiore, their agreement includes a 19% raise and 170 nursing positions, an increase in what's called float pool nurses. This will add more registered nurses and nurse practitioners to the emergency departments.

Both facilities have agreed to immediate return-to-work agreements so nurses were back at the bedside with patients Thursday.

Nurses at Wyckoff Heights Medical Center, who had been threatening to strike starting January 17, also reached a tentative deal and withdrew their 10-day strike notice.

Had a tentative agreement not been reached Thursday, Mount Sinai had traveling nurses in the city who would have been ready to start.

"We love our job. We want to take care of our patients. But we just want to do it safely and in a humane way, where we feel appreciated," one nurse said. 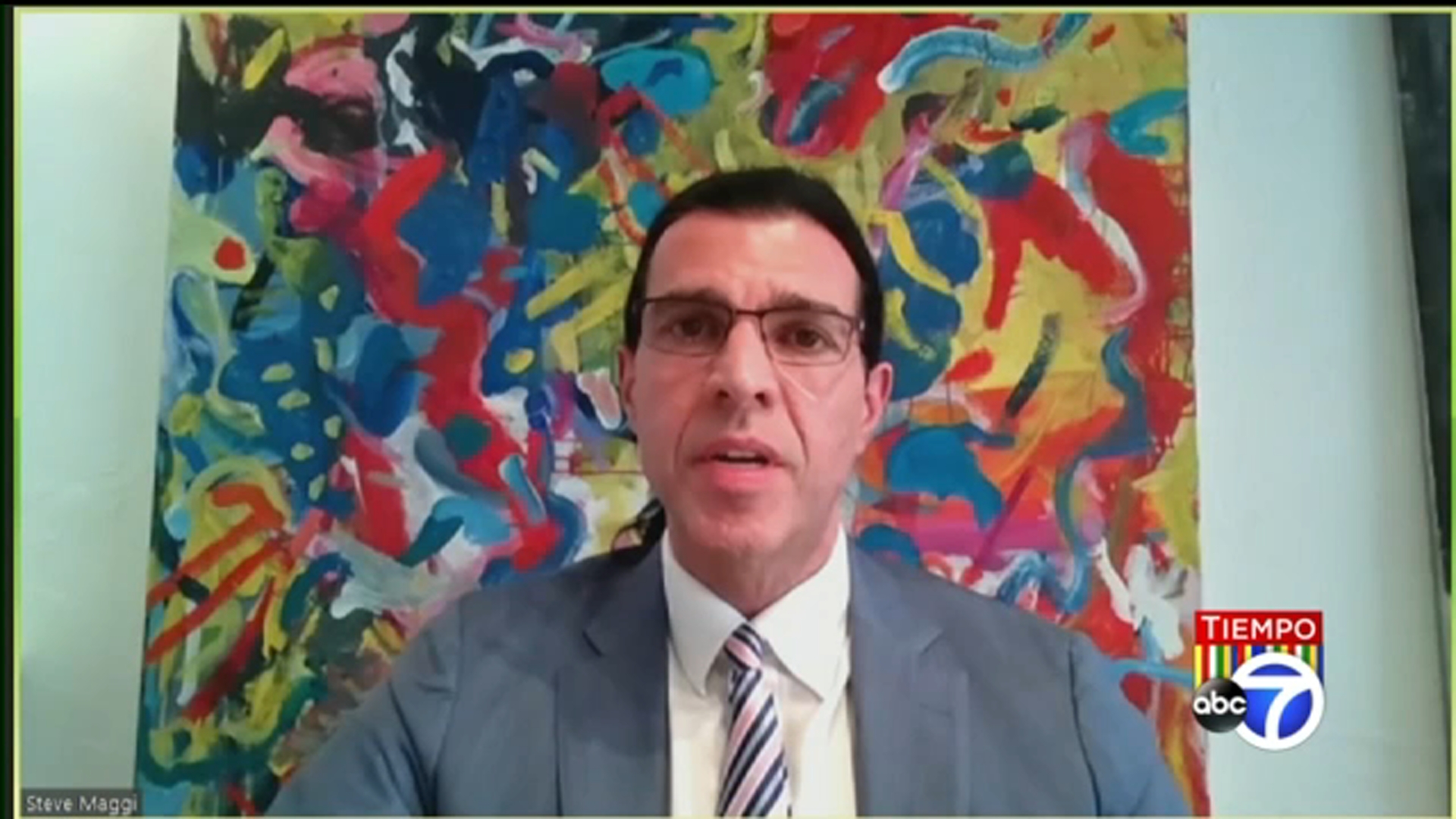 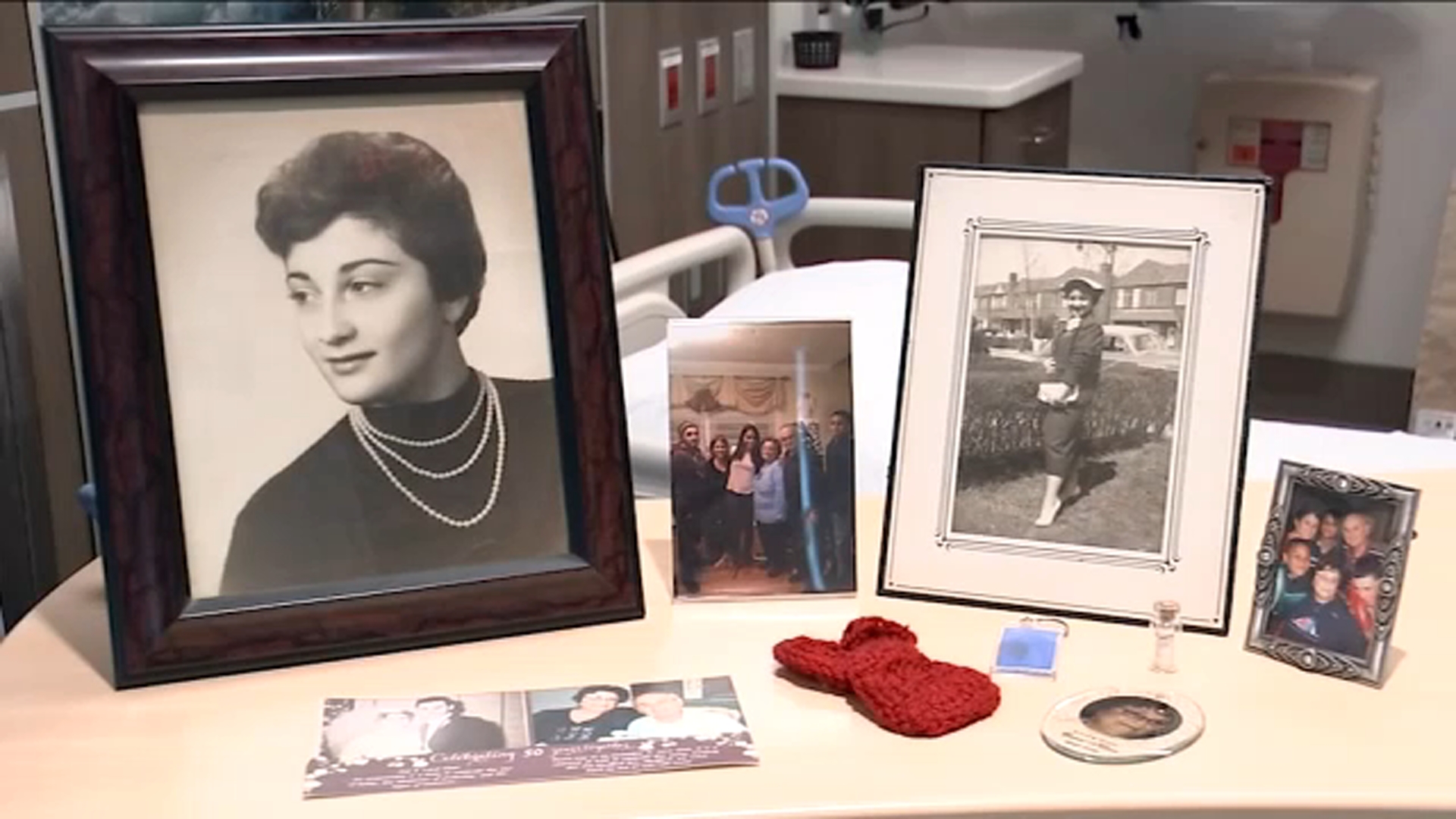 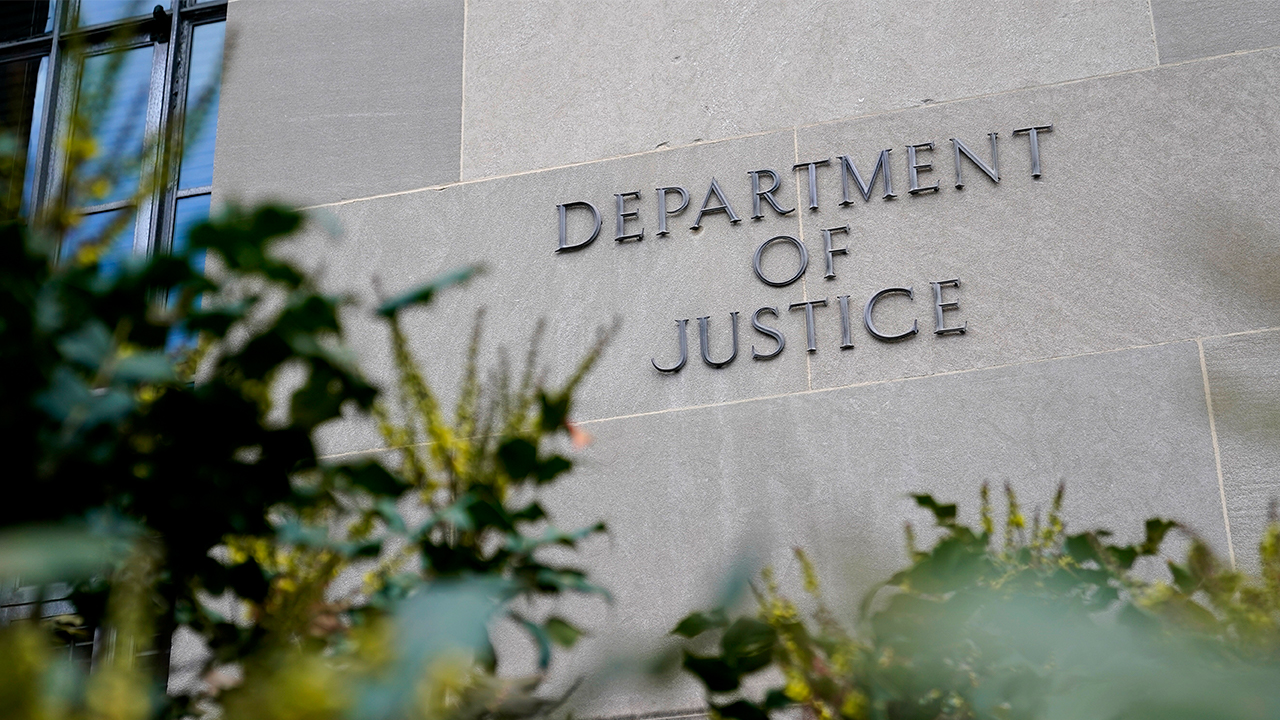 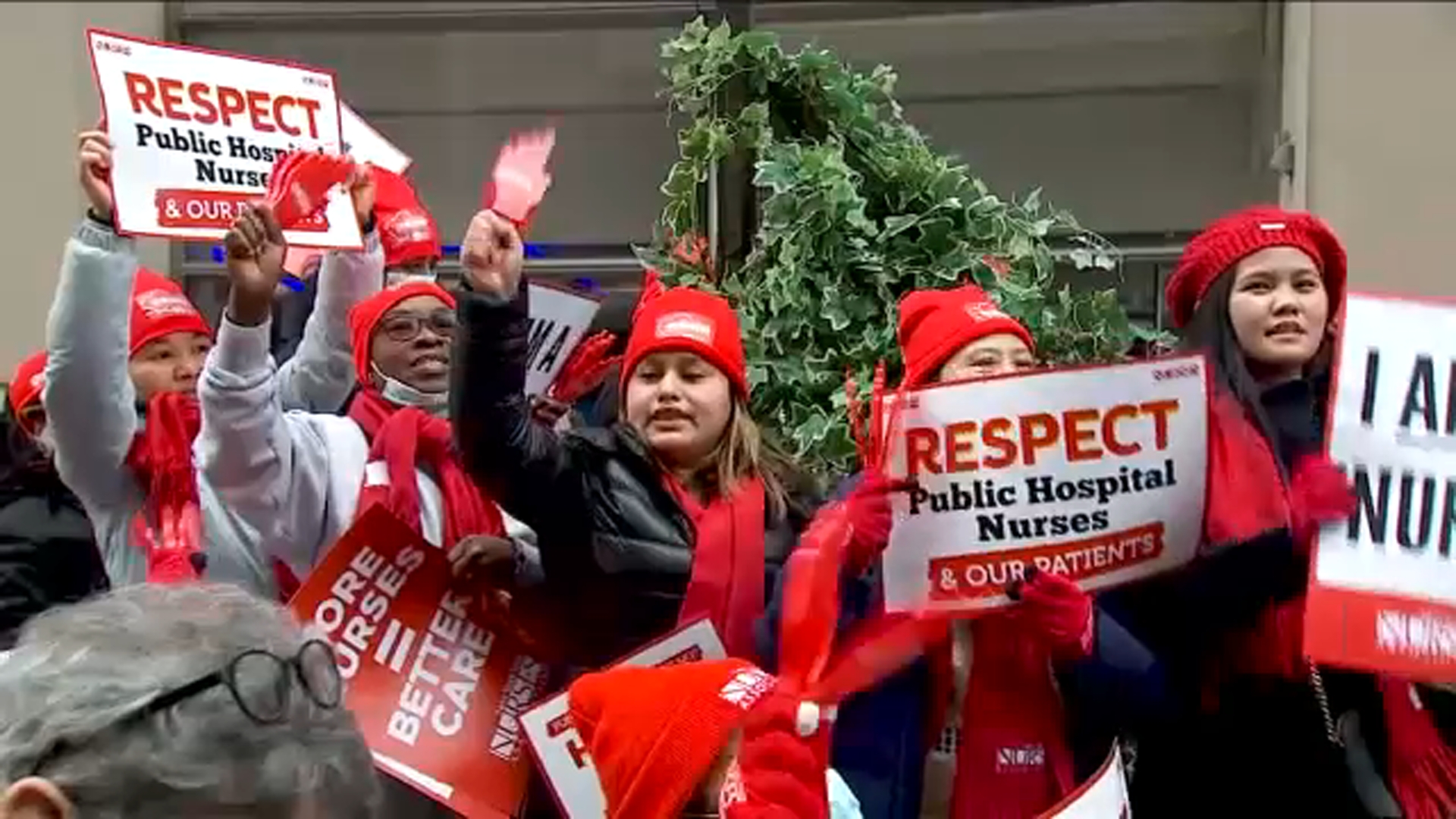