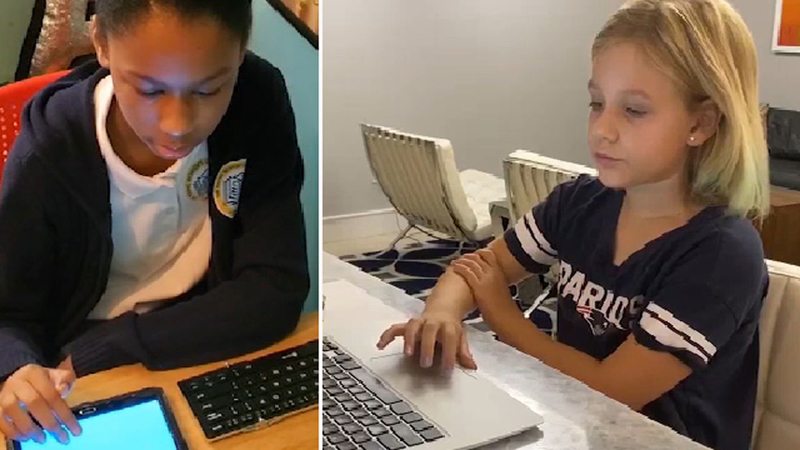 NEW YORK CITY (WABC) -- Mayor Bill de Blasio announced that the city will be delaying in-person learning for some students.