At least four people died when a passenger van overturned on the Palisades Interstate Parkway in Englewood Cliffs. Marcus Solis has more.

The Ford Econoline E350 van rolled over and landed in the center median of the southbound lanes of the Palisades Parkway, near Exit 2, in Englewood Cliffs around 1:25 a.m.

Twelve people were inside the vehicle, and officials say they are all from New York City and were traveling back from a warehouse where they work in Chester, Orange County.

They reportedly work for Amscan, a division of the retail giant Party City, and were returning from the company's warehouse.

The group of Dominican immigrants were hired by On Target, an employment agency in Inwood, and were reportedly required to ride a shuttle to the facility.

All the victims needed to be extricated from the van. Four were pronounced dead, and eight were taken to area hospitals.

"It is with heavy hearts that we can confirm our Chester Distribution Center team suffered the loss of three valued team members early this morning," a spokesperson for Party City said in a statement. "We are deeply saddened to hear of the tragic car accident that occurred and offer our most heartfelt condolences to the families and friends of those affected. We pray for the recovery and healing of the additional team members injured in the accident."

Estrella's family spoke to Eyewitness News and said their loved one was in her 40s and immigrated from the Dominican Republic four months ago.

Her sister, who was also in van, remains hospitalized at Hackensack University Medical Center, along with four others. .

One victim was also taken to Jersey City Medical Center, one to Holy Name Medical Center in Teaneck, and another to Englewood Health.

The severity of their injuries ranged from severe head trauma to minor injuries.

The cause of the accident remains under investigation.

"Four people lost their lives early this morning when a passenger van overturned on the Palisades Interstate Parkway. Our deepest condolences to the loved ones of the four victims, and we wish the eight people who were injured a speedy recovery." 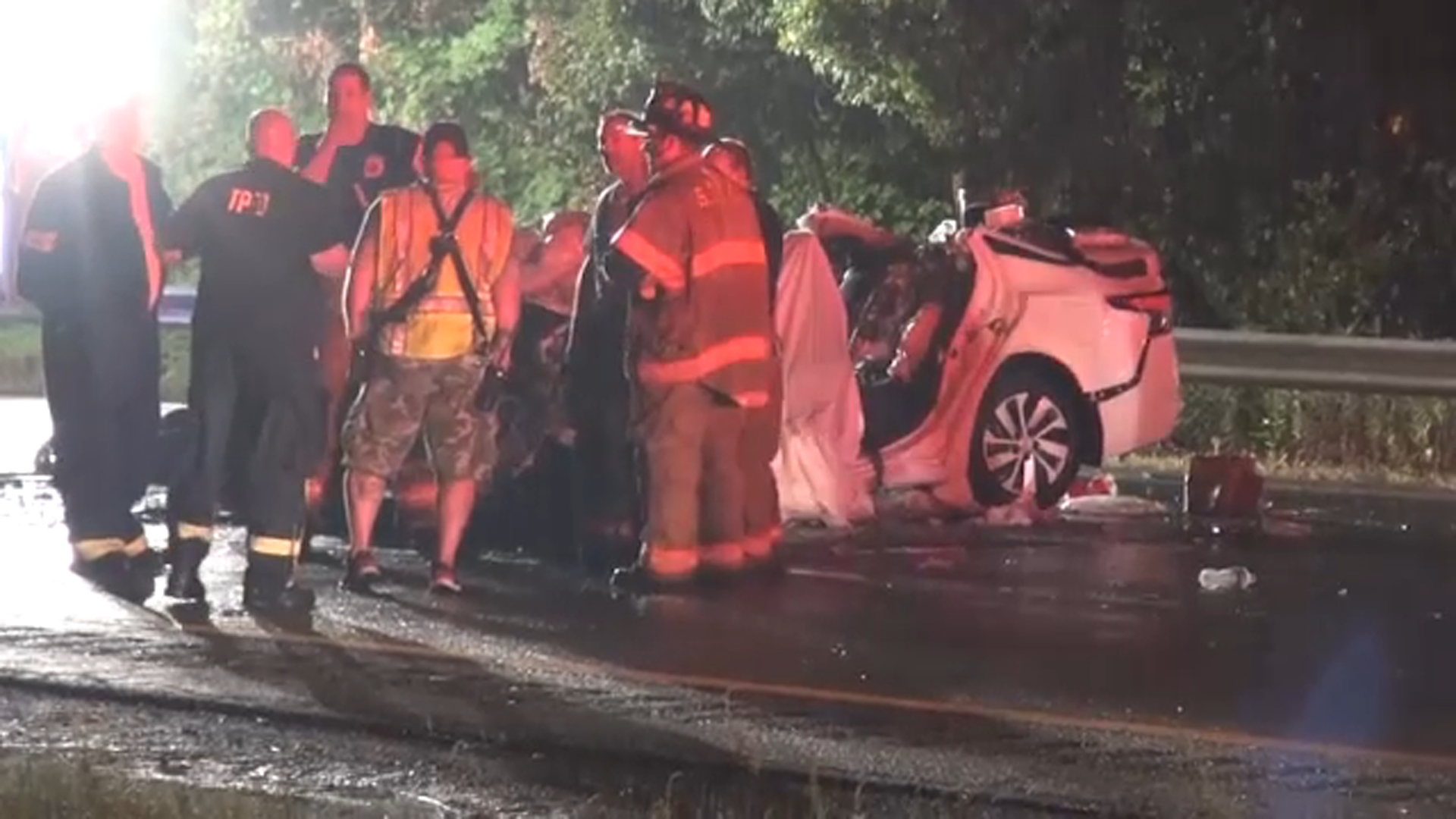 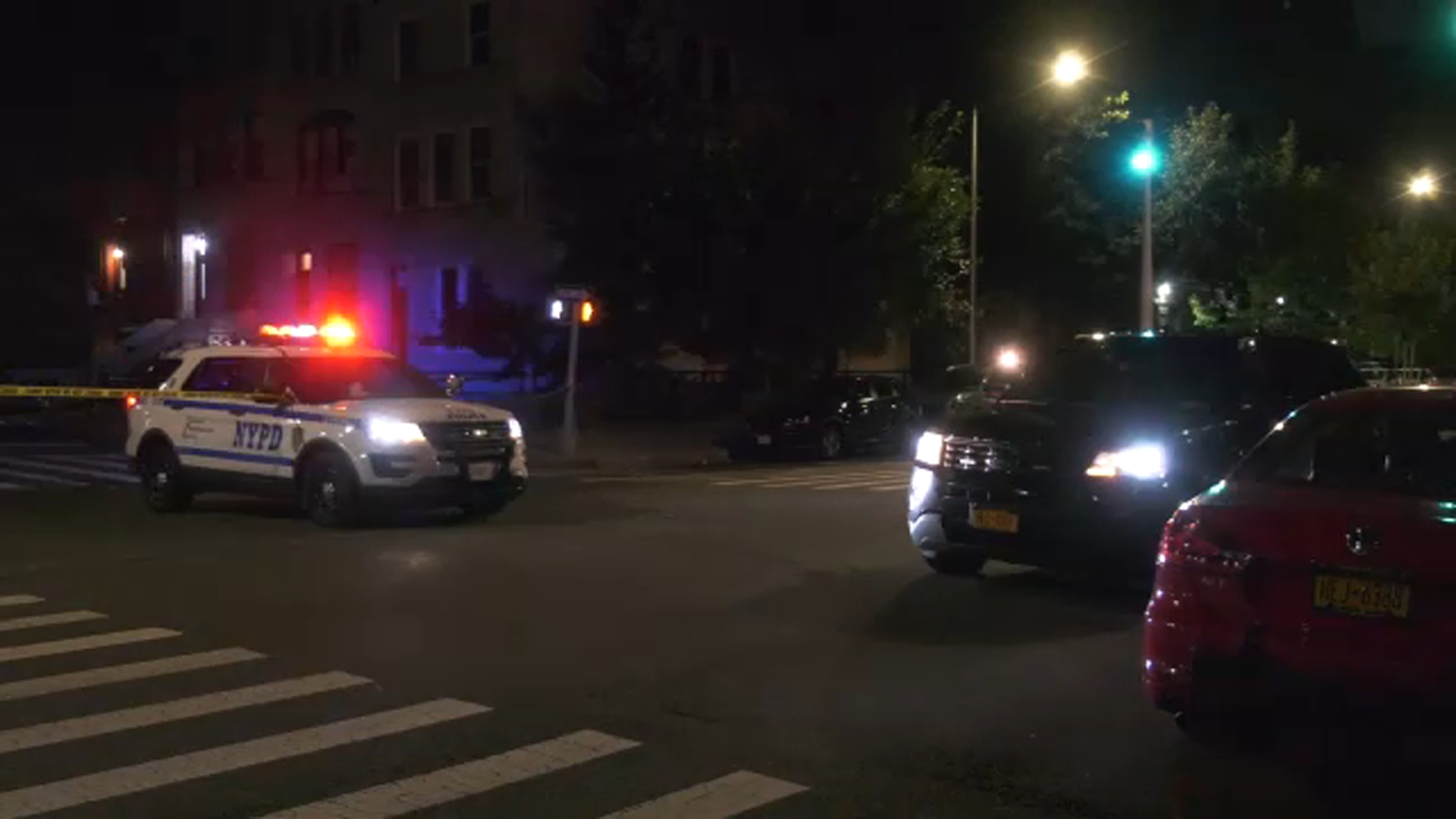