NEW YORK (WABC) -- The winning numbers were drawn for Wednesday night's 715,100,000 Powerball jackpot after no one matched all six numbers on Monday.

No one has won Powerball's top prize since Aug. 3, allowing tonight's jackpot to slowly grow for nearly three months.

The game's seventh largest prize ever is now up for grabs.

Of course, the reason no one has won the giant prize since August is because the odds of hitting all the numbers are so miserable, at one in 292.2 million.

But even if your ticket doesn't match all six jackpot-winning numbers, it could still win something.

That ticket was purchased on Long Island in Albertson at 848 Willis Avenue Services Inc.

Wednesday's $715,100,000 million jackpot is for those who take an annuity option, paid out annually over 29 years.

The biggest lottery jackpot was a $1.586 billion Powerball prize that three ticket holders won in 2016. 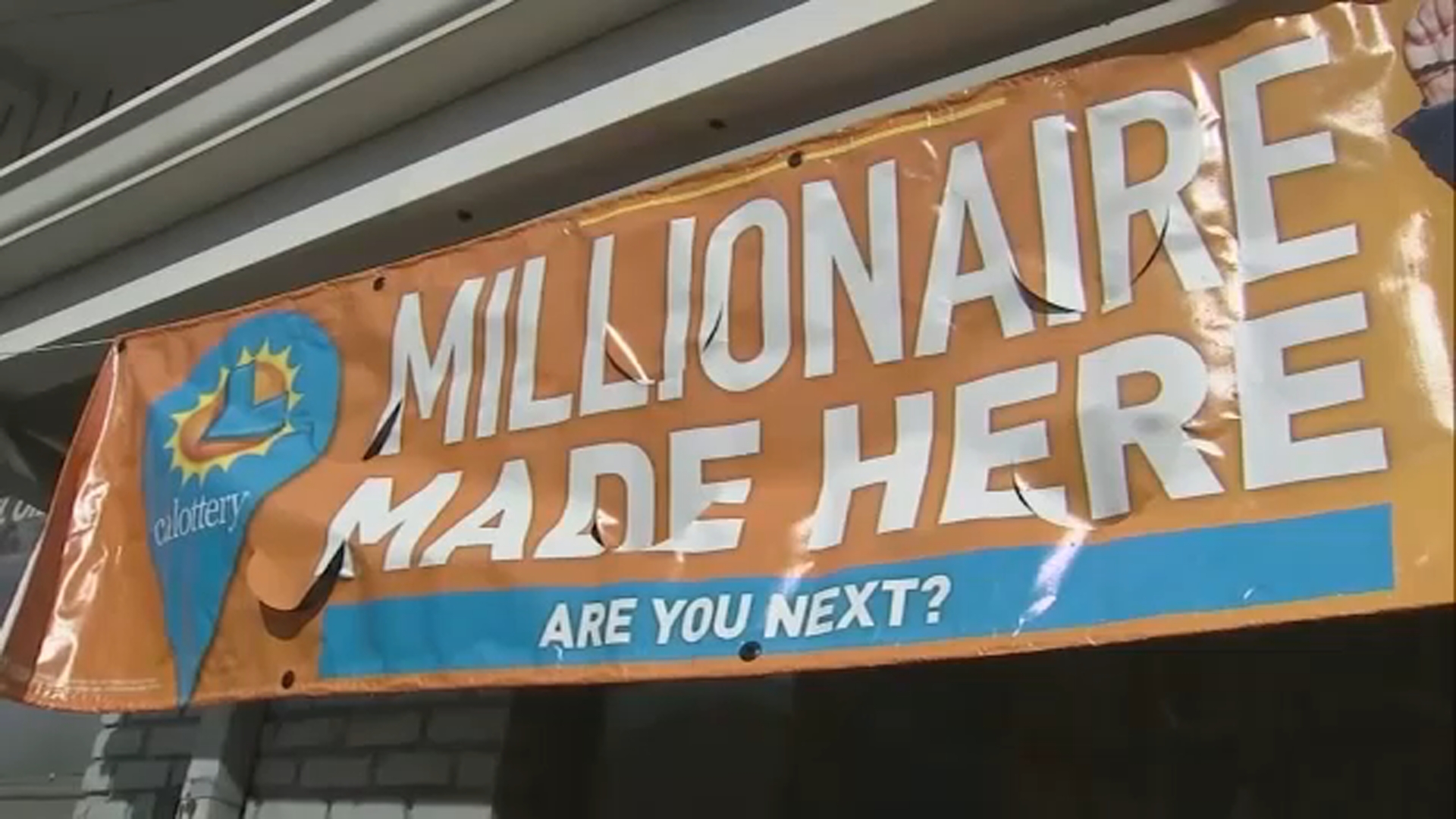 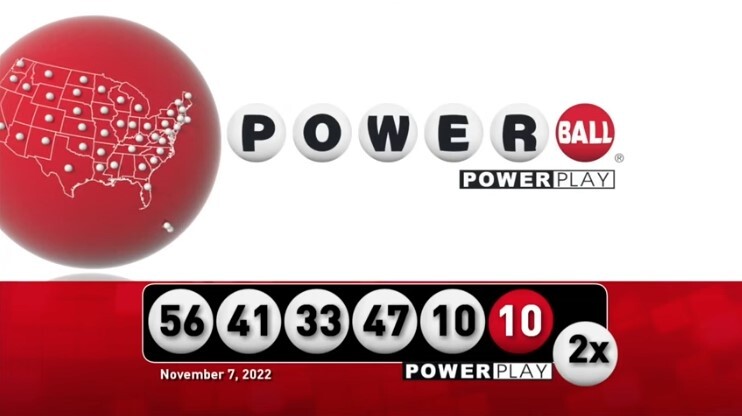 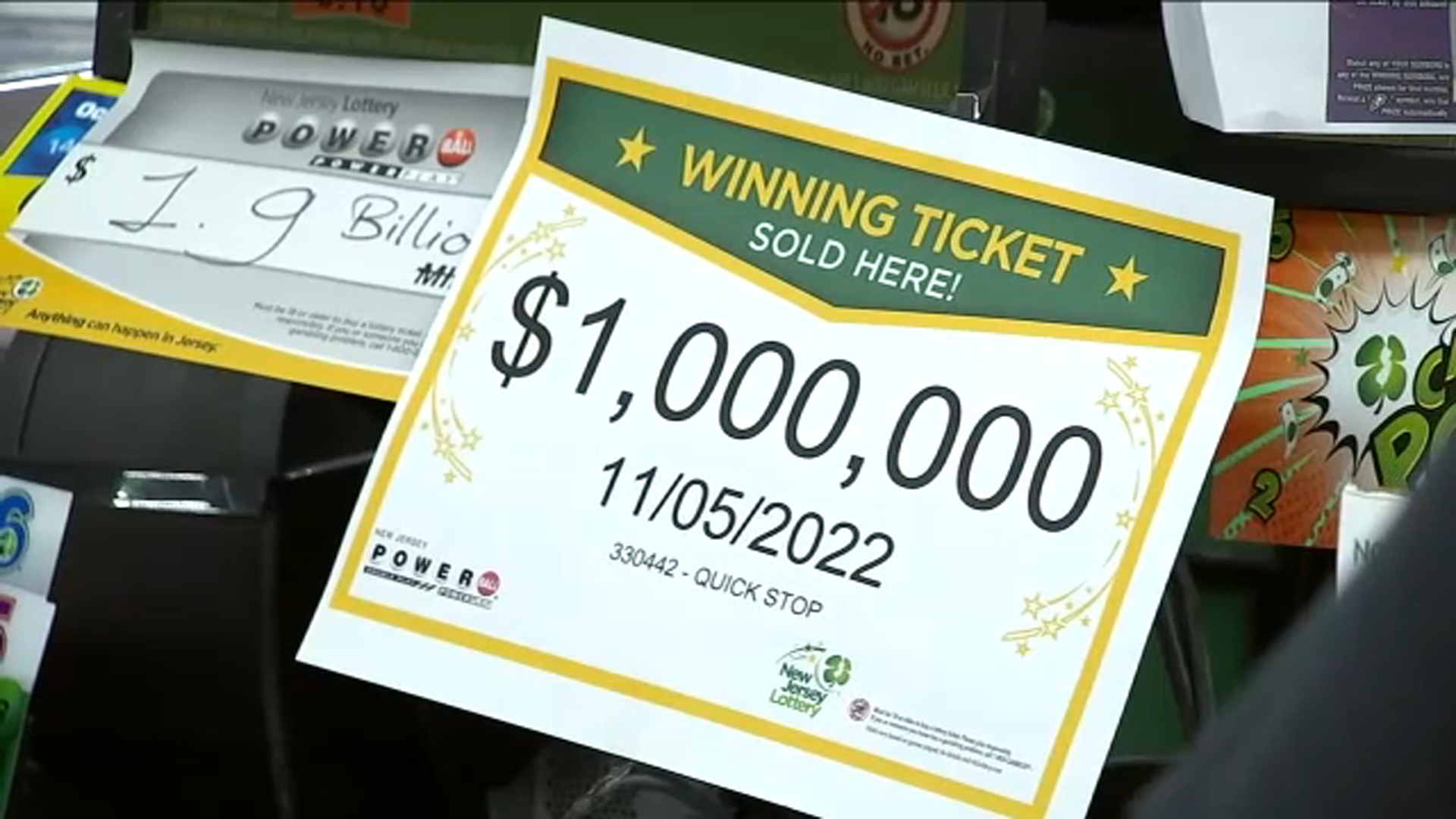