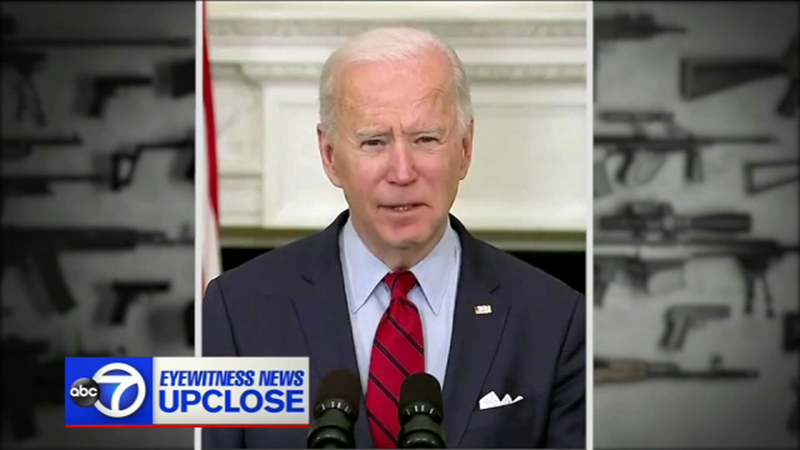 Plus, whoever gets elected as mayor of New York City in November will face more challenges than any other incoming mayor in the city's history.

Many NYC residents are out of work, many businesses have shut down, and many New Yorkers cannot afford to pay their rent or mortgages.

With his experience in the world of business, former Corporate Executive of Citicorp Ray McGuire says typical politicians are not what New York City needs and makes his case against many of the candidates who are vying for the position.