A bronze statue of the late Justice Ruth Bader Ginsburg has been created and will be unveiled in Brooklyn during Women's History Month in 2021.

BROOKLYN, New York City (WABC) -- A bronze statue of the late Justice Ruth Bader Ginsburg has been created and will be unveiled in Brooklyn during Women's History Month in 2021.

WATCH: More on the life and legacy of Justice Ruth Bader Ginsburg 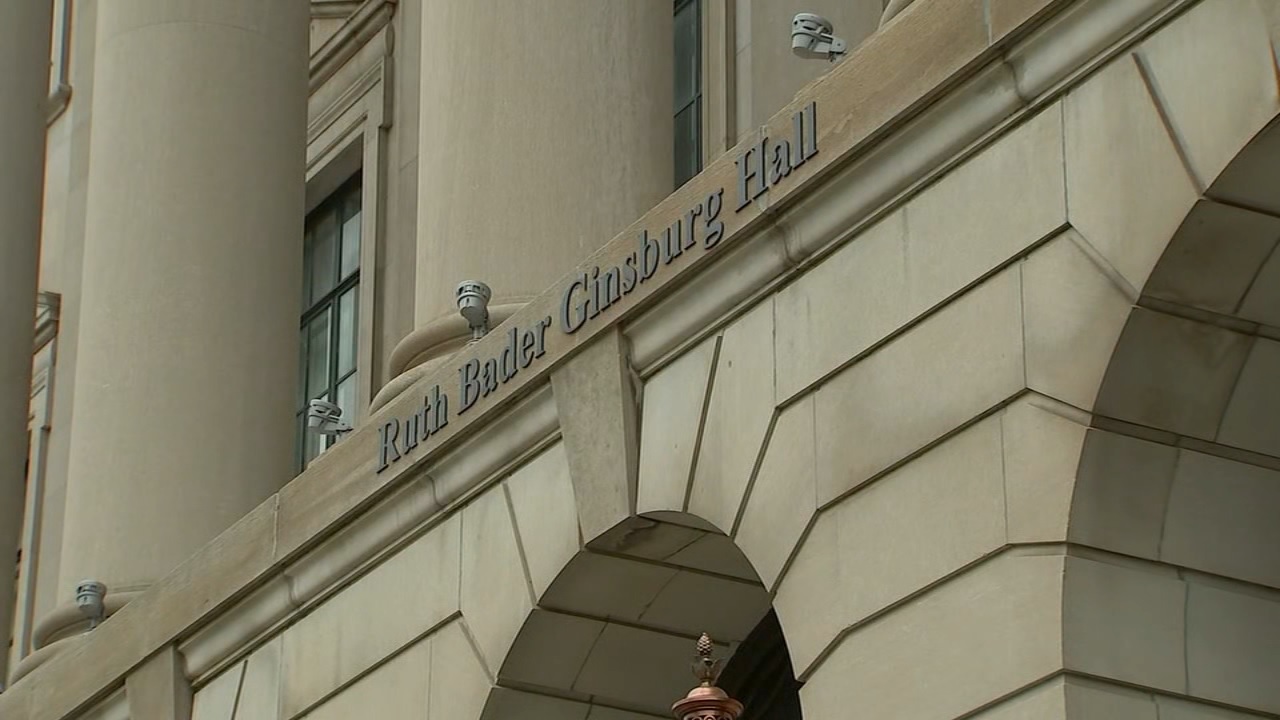 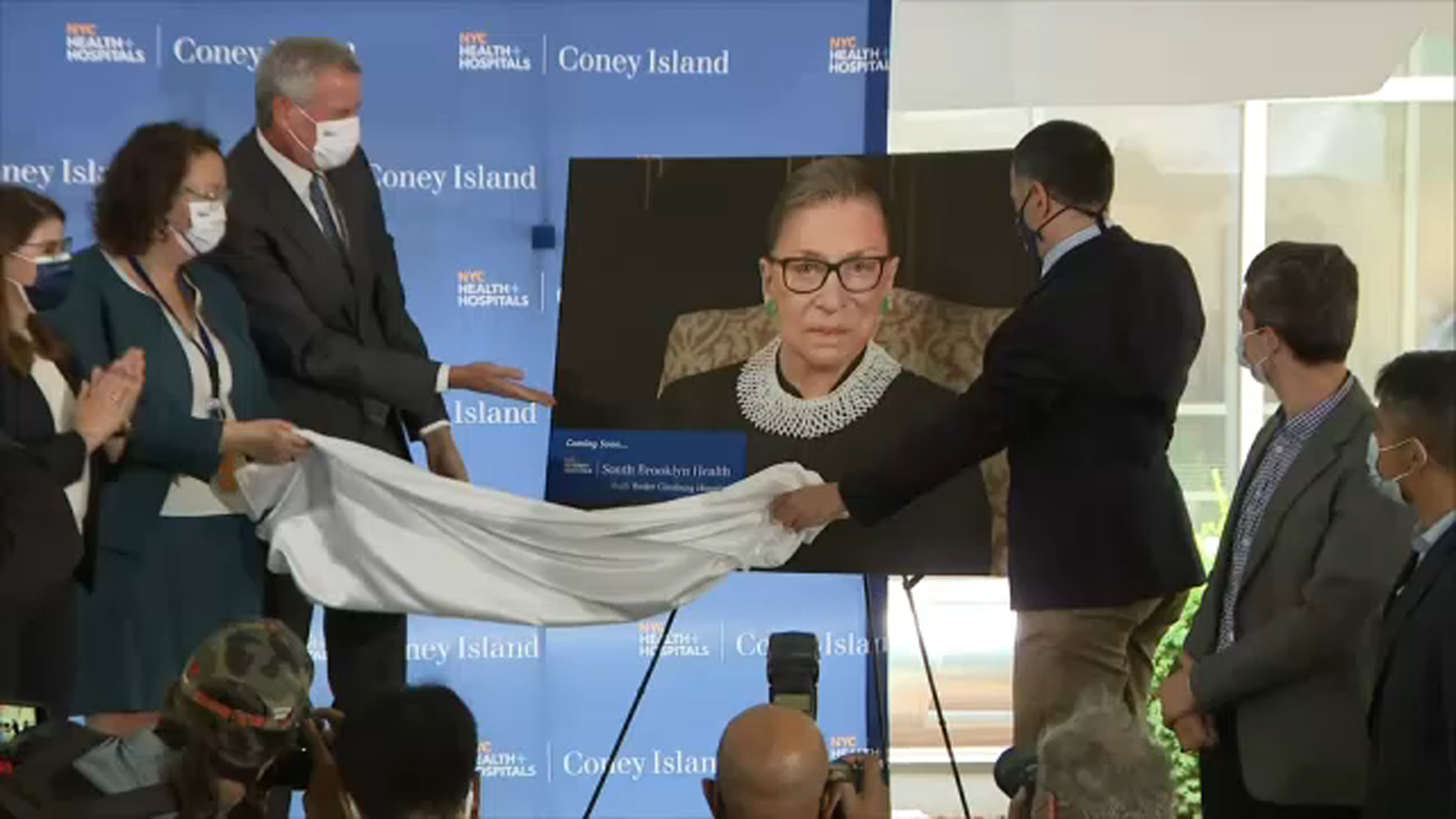 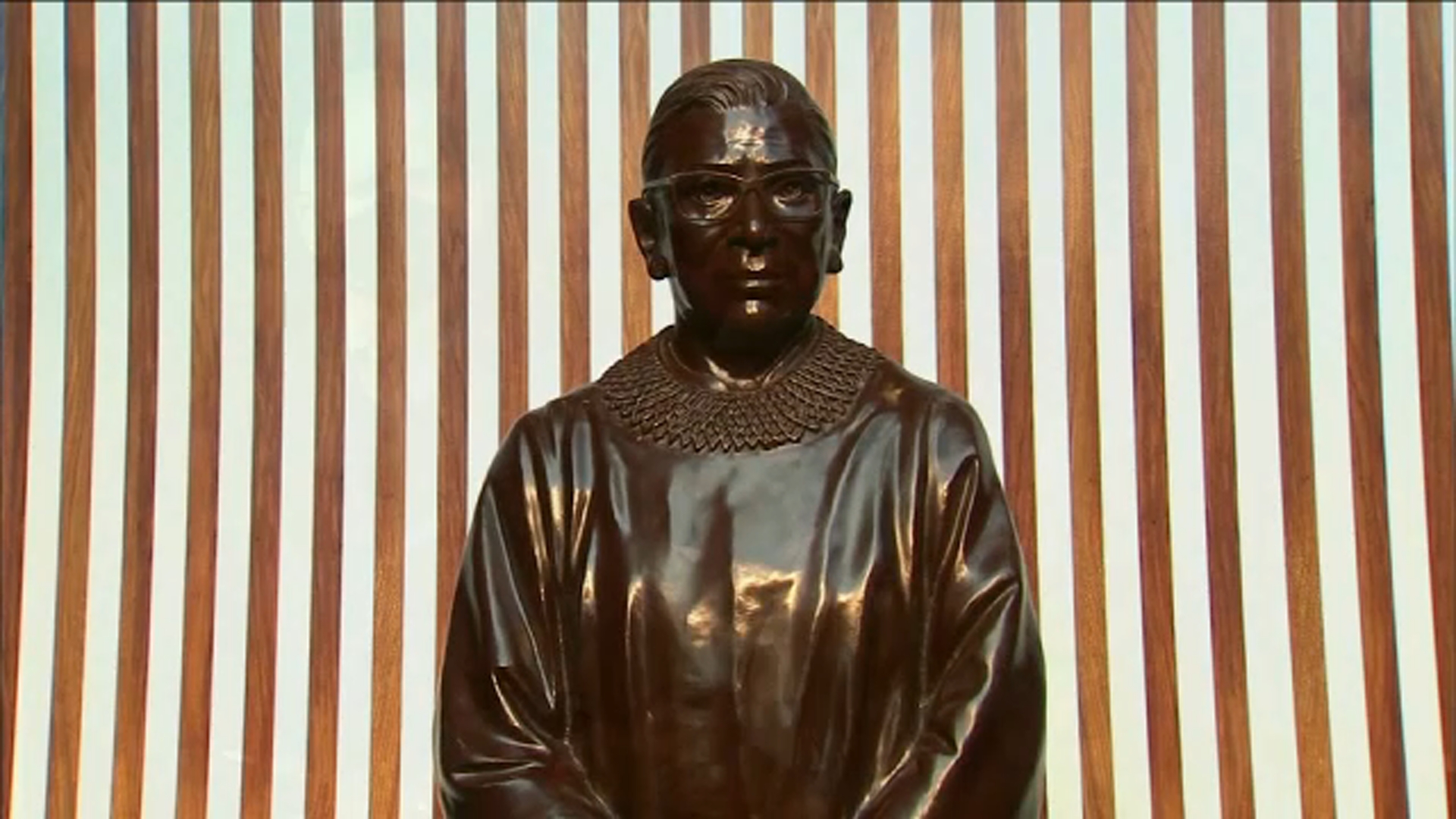 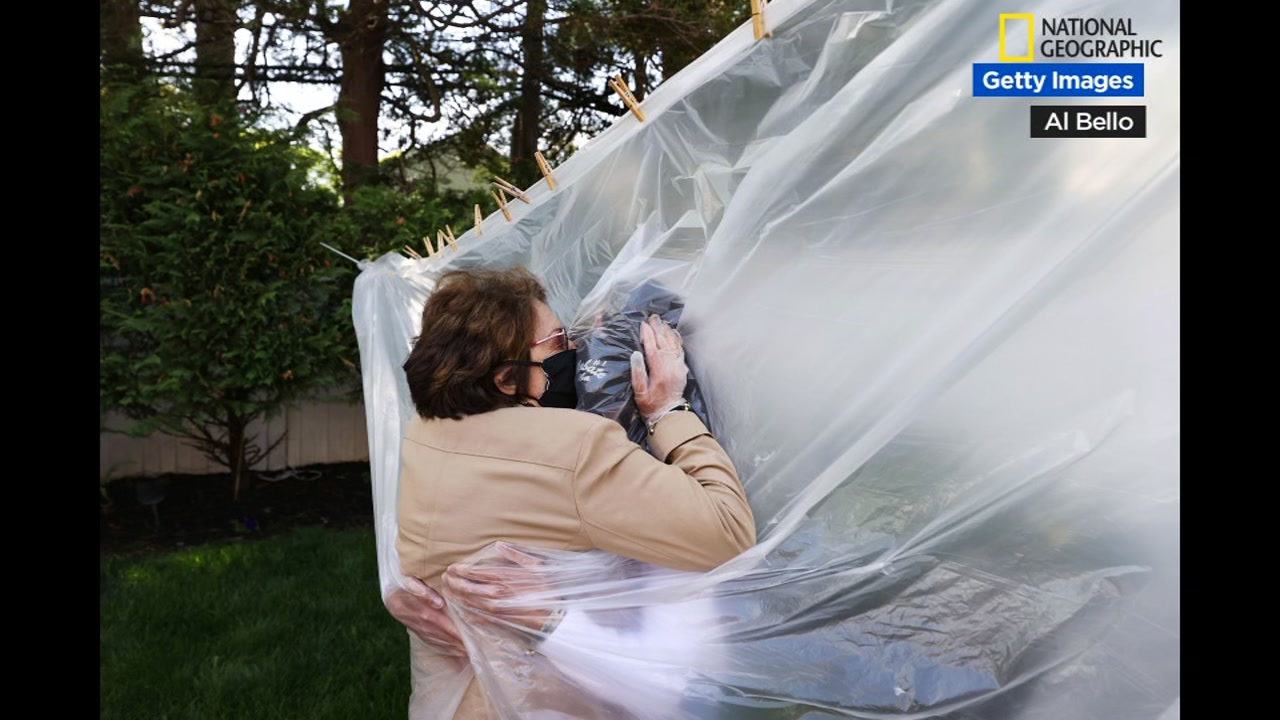