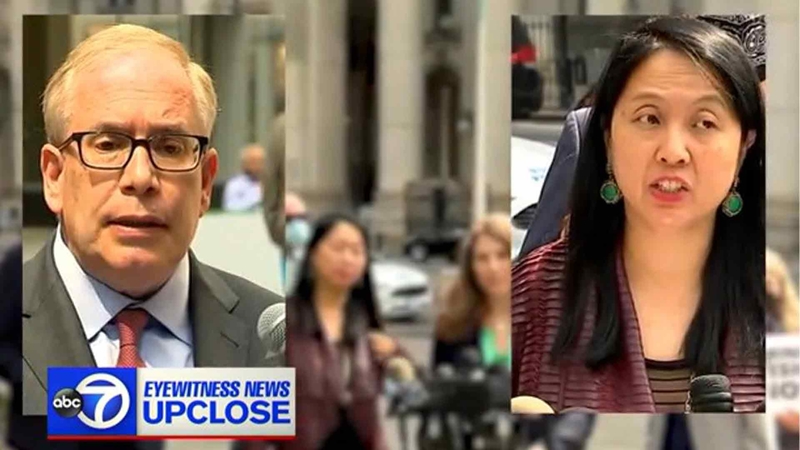 Jean Kim -- who is now a political lobbyist -- claims Stringer repeatedly groped her back in 2001 when she interned on one of his campaigns. She claims the unwanted advances took place during taxi rides, and Stringer warned her not to tell anyone.

He denies it and says it was a consensual relationship.

We talk to Stringer about the allegations, how it's affecting his campaign and the major issues facing whoever becomes the next mayor of the country's biggest city.

Also, how can we predict that New York City can fully reopen on July 1?

Mayor Bill de Blasio is doing that, so what data is he basing that on? Or is it just hope that more people get vaccinated and masking rules are followed?