20-year-old Damian Baeza Rendon was arrested and charged with sexual abuse and forcible touching in connection with 3 separate incidents in Manhattan. Johny Fernandez has the story

The Manhattan's Special Victims Unit took 20-year-old Damian Baeza Rendon into custody and charged him with multiple counts of sexual abuse and forcible touching in connection with three separate incidents across Manhattan.

On June 28 a 22-year-old woman was walking through the Upper East Side when a suspect ran up behind her, pulled her shirt down, and placed his mouth on her breast.

A little over a month later a 30-year-old woman walking in SoHo had her genital area grabbed by a man who stopped in front of her on the sidewalk. Her description of the suspect matched previous reports.

Then on August 20, a 33-year-old woman said she was in East Harlem when a man walking behind her pulled up her dress, ripped her underwear, and groped her genital area.

"Oh my god, that's insane. Like somebody is grabbing you and putting their body on your body," resident Lamarr Renee Eanes said.

The suspect was able to flee all three incidents.

The police arrested Rendon in connection with all three incidents after investigators gathered suspect descriptions and surveillance video.

Investigators believe there could be more victims who have not come forward yet.

"As a woman, I want to be able to walk outside and know that I'm safe. If that's what's going on, just no, that's not going to happen," resident Andrees Eanes said.

The victim has not received medical attention.

Rendon is an immigrant from Mexico and has lived in the United States for one year.

His last known address is in East Harlem.

ALSO READ | 4 people shot in Brooklyn; gunman in car that fled the scene 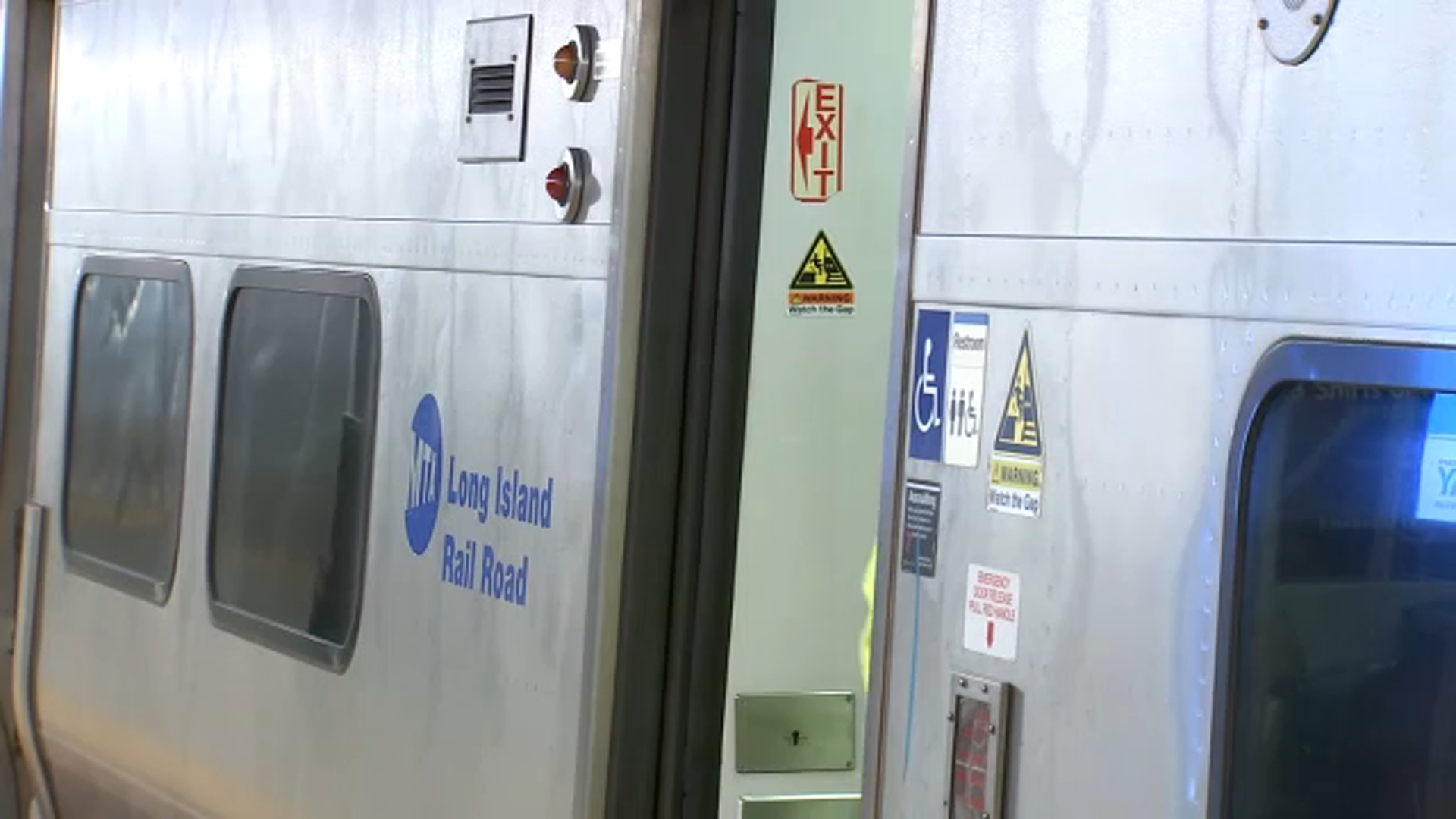 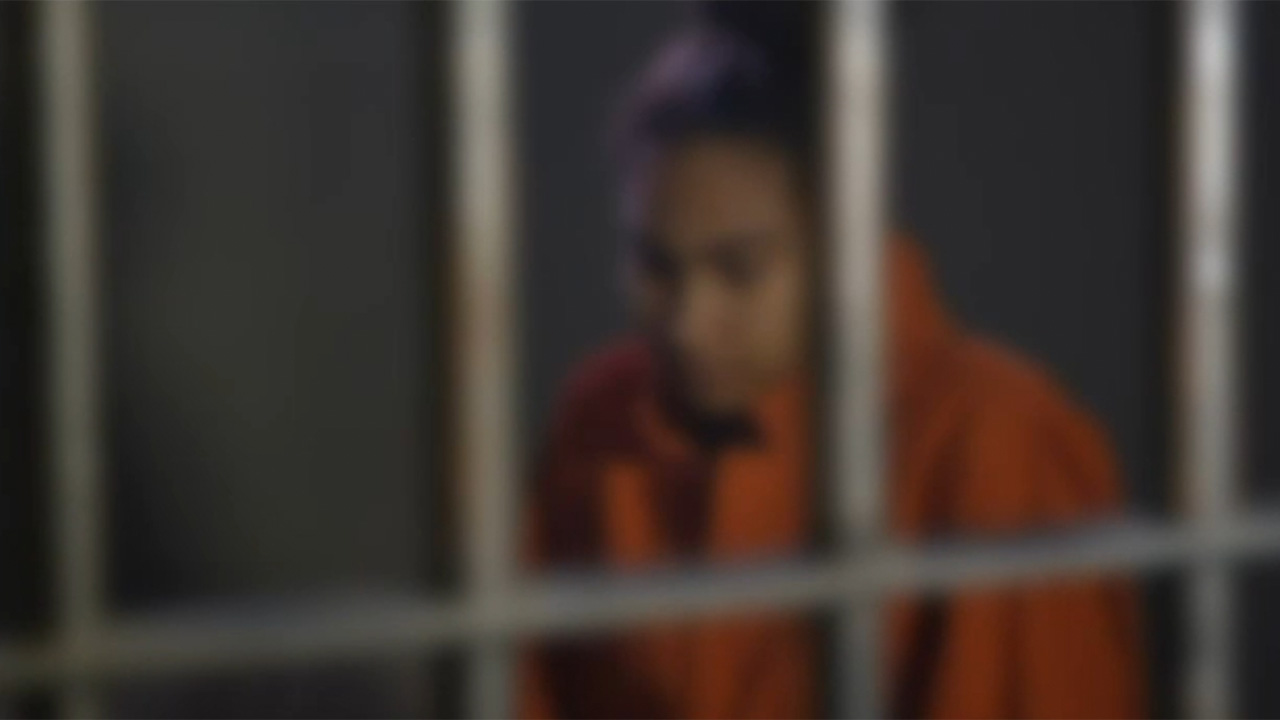