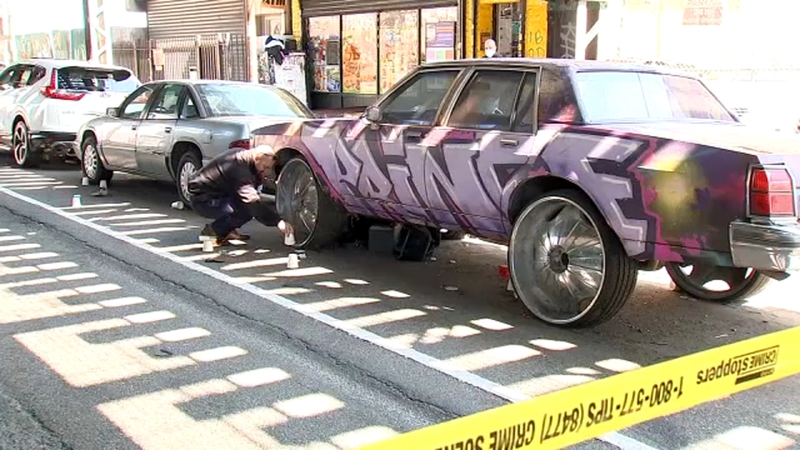 CYPRESS HILLS, Brooklyn (WABC) -- A man has died after a shooting in the Cypress Hills neighborhood of Brooklyn.

A 38-year-old man was shot in the torso and was taken to Brookdale Hospital where he was pronounced dead.

And a 62-year-old man was struck in the hand. He is in stable condition at Brookdale Hospital.

Police said the prep may have fled on a red motorcycle.

The investigation is still ongoing and no arrests have been made yet.