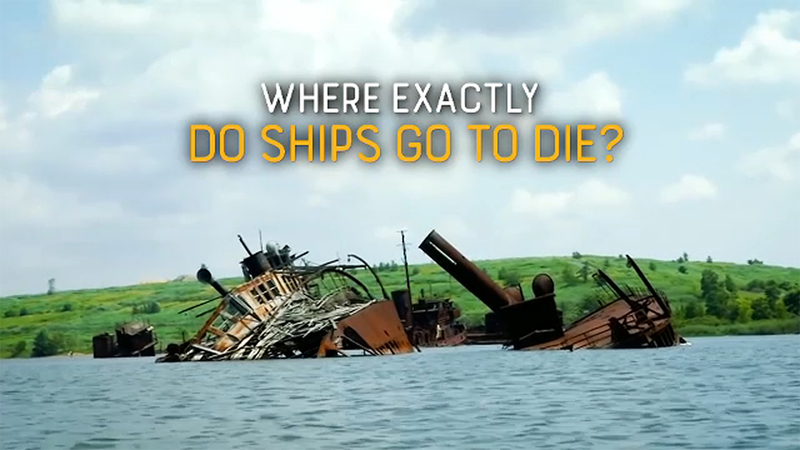 EMBED <>More Videos
STATEN ISLAND, New York (WABC) -- Only a few miles from New York City sits one of the most visual of graveyards, where ships go to die.

The Arthur Kill Ship Graveyard near Staten Island is home to dozens of rusting and abandoned ships.

They were intended to be scrapped for parts, but instead it has become of kind of ship museum, with artifacts going back to WWII.

It's one of the largest dumping grounds of unwanted ships along the East Coast, and it's just 20 miles from Manhattan.

The gravesite dates back to the 1930s when the Witt's Marine Equipment Company, a salvage operation, used the space to collect hundreds of warships, including the first ship manned by an all-black crew in World War II and a warship that took park in the D-Day invasion.

A New York Fire Department Fireboat dating back to 1903 is also there.

It's not really possible to get close to the ships, but a couple of years ago, Jersey Drone captured some amazing footage: