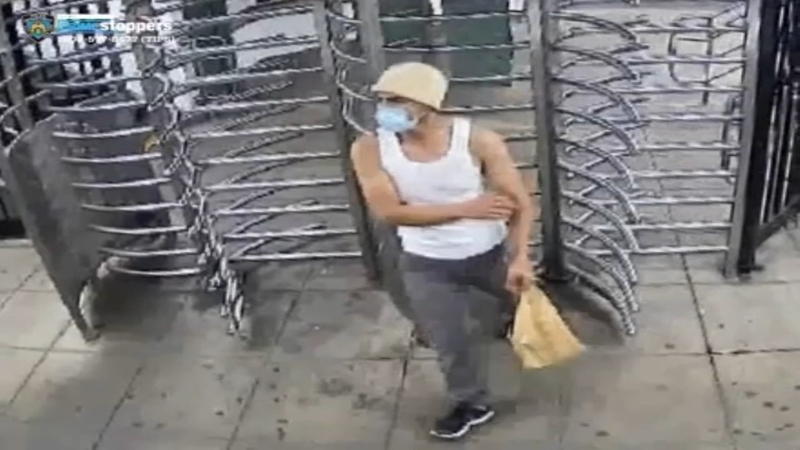 NEW YORK CITY (WABC) -- A person of interest has been identified in a vandalism spree targeting New York City subway trains, the NYPD said on Thursday.

Detectives are currently seeking that person but offered few other details.

He is always wearing a mask when he breaks the subway windows, they said.

"We are very confident we will make an arrest in that pretty soon. We believe he is using a hammer to break the windows," Chief of Detectives Rodney Harrison said.