ASTORIA, Queens (WABC) -- The investigation continues into the discovery of bomb-making materials after a fire inside a home in Queens, and the neighbor who first noticed something strange is speaking out about what led authorities to the suspect. 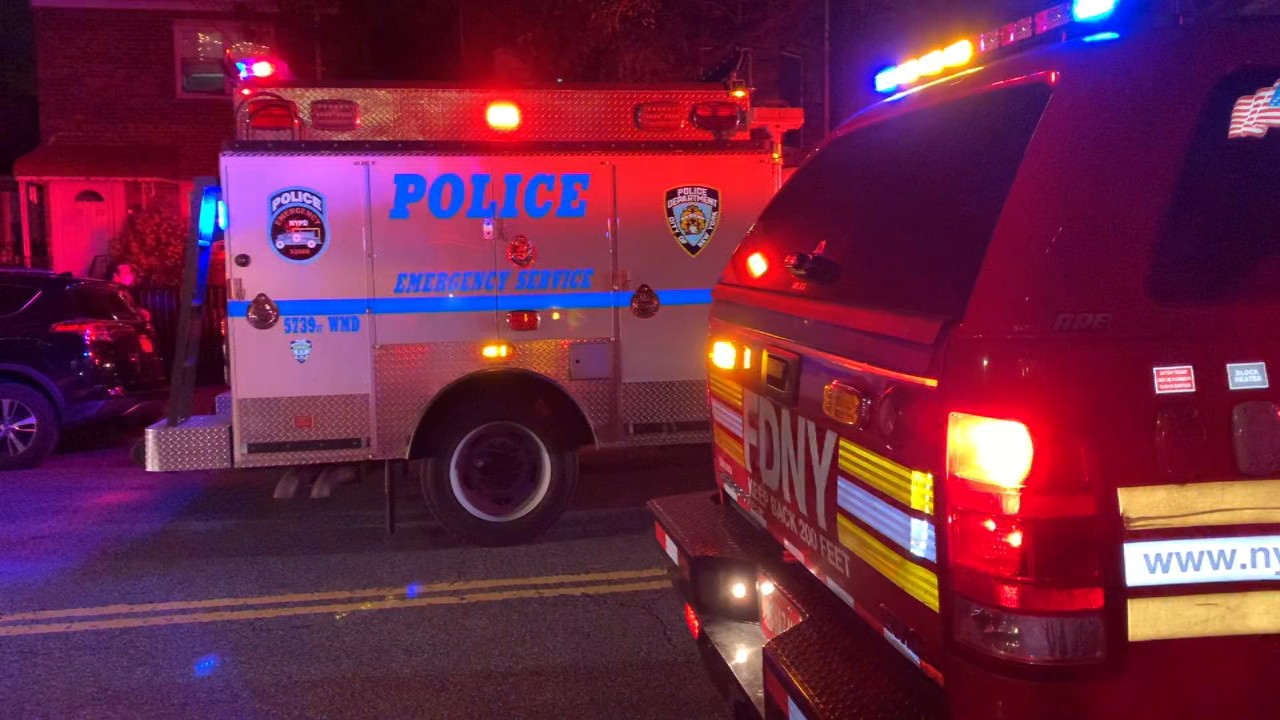