Host Joe Torres with this week's episode of "Tiempo."

NEW YORK CITY (WABC) -- In this episode of Tiempo, for the last 20 years, the Long Island Hispanic Bar Association has dedicated itself to promoting Latinos in the legal profession.

The association does that by offering educational seminars and networking events designed to strengthen opportunities within the Latino legal and business community on the island.

The association has a new Latina president.

Joe speaks with Liza Milgrim about her new role and the specific plans she has for the association.

Also in this episode, changes to U.S.-Cuba relations.

Before he left office, former President Donald Trump re-designated Cuba as a state sponsor of terrorism, undoing a foreign policy put in place by the Obama administration.

Former President Barack Obama had removed Cuba from the blacklist in an effort to begin restoring relations between the two countries. 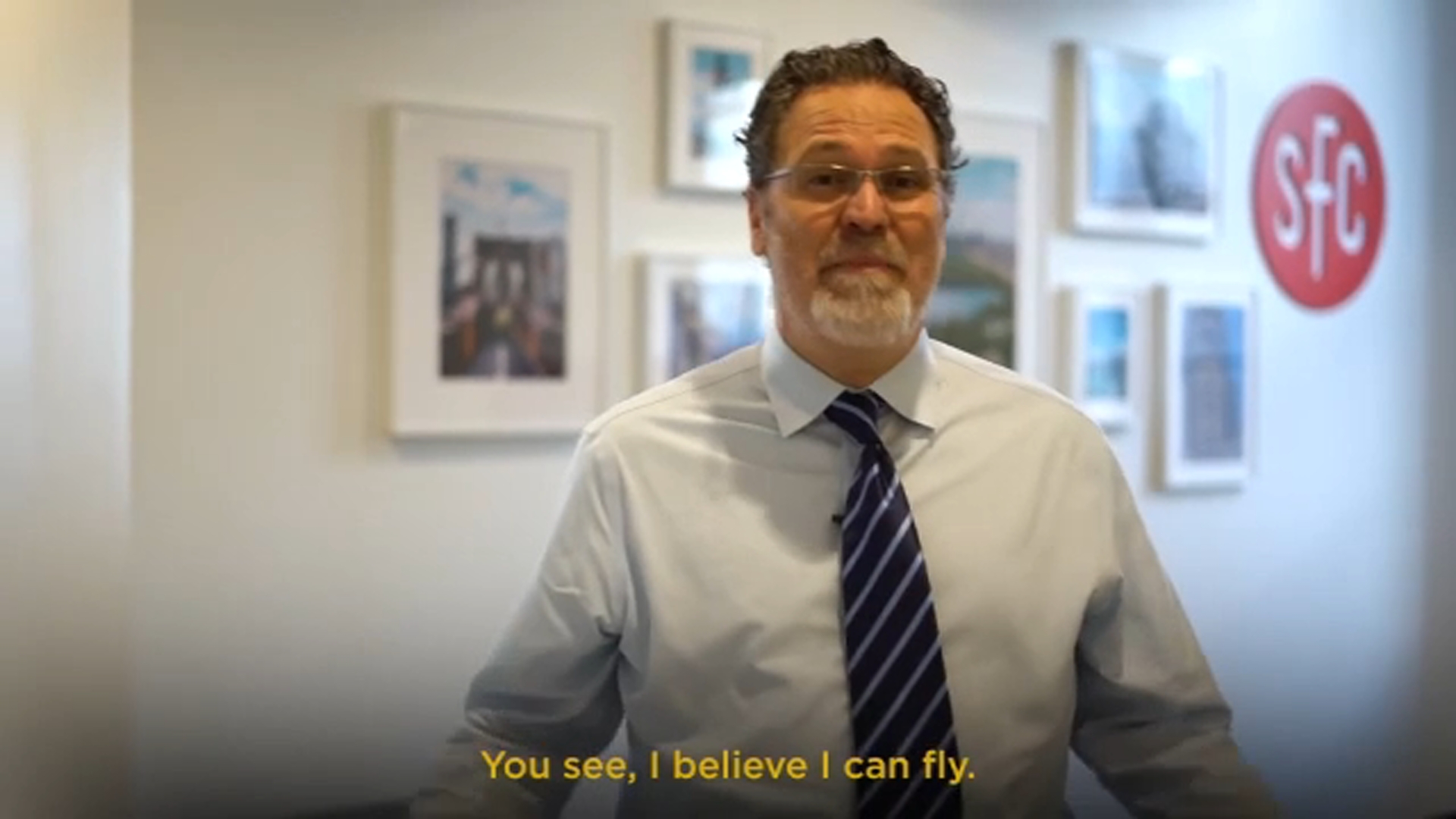 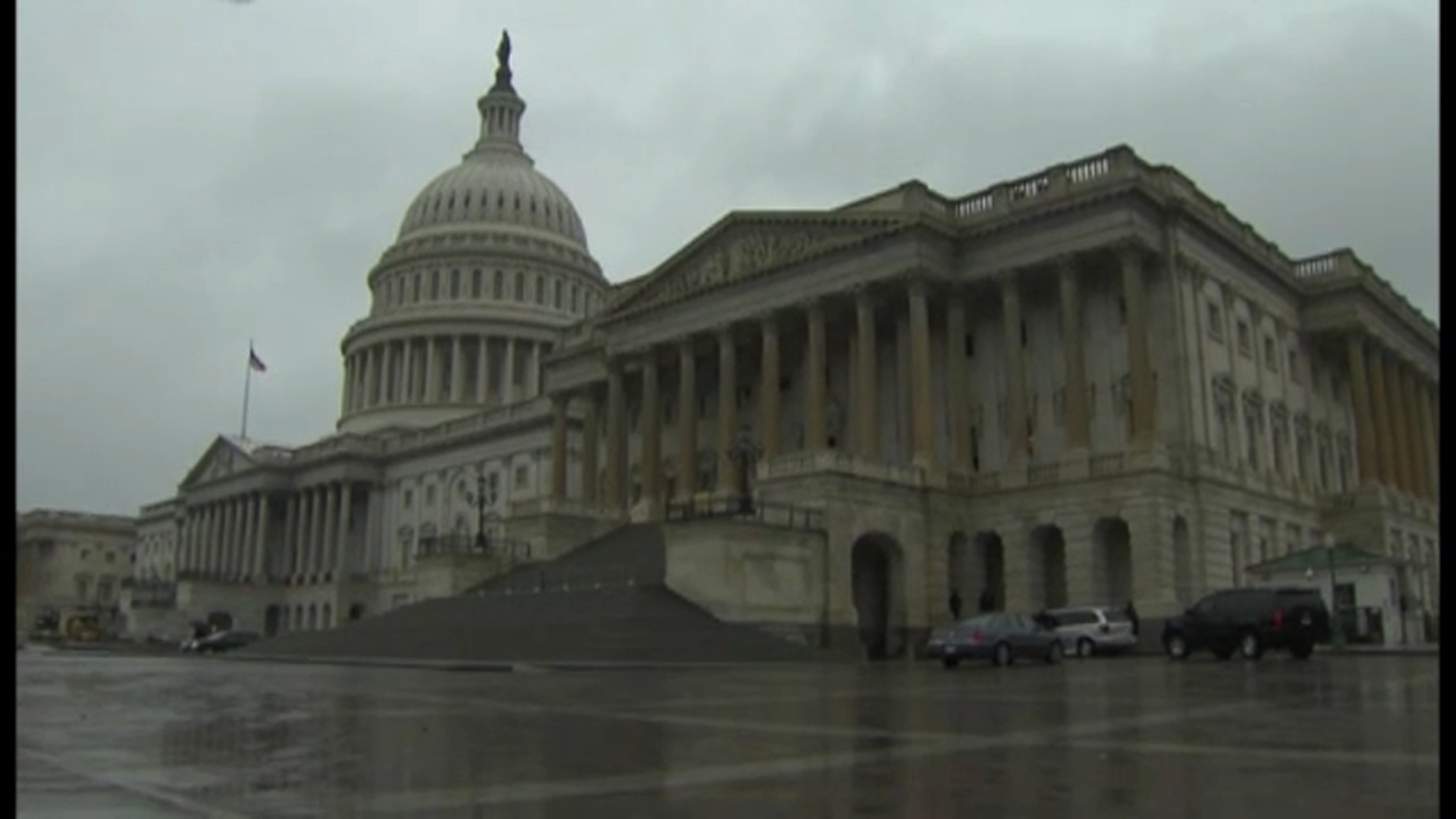 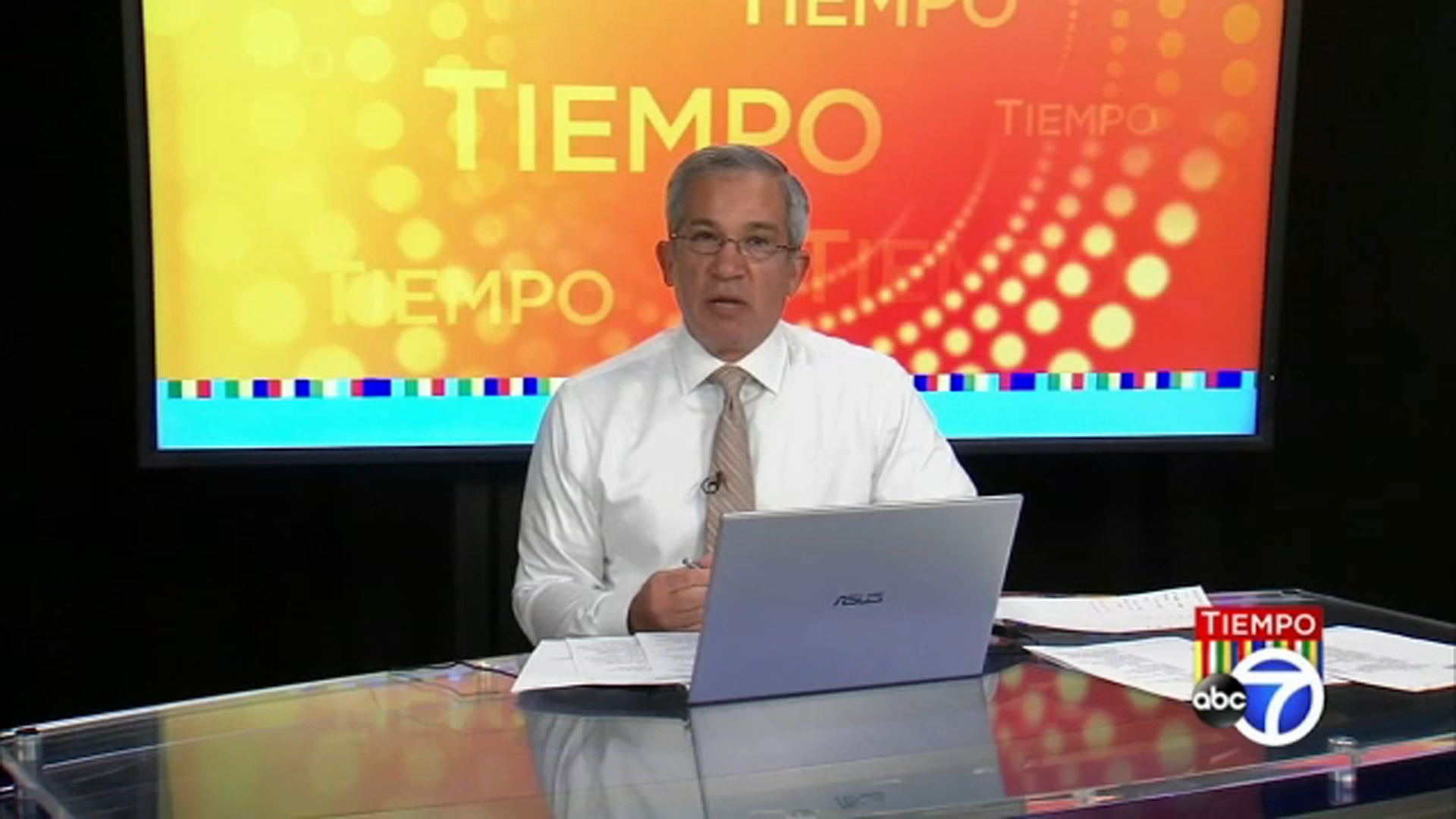 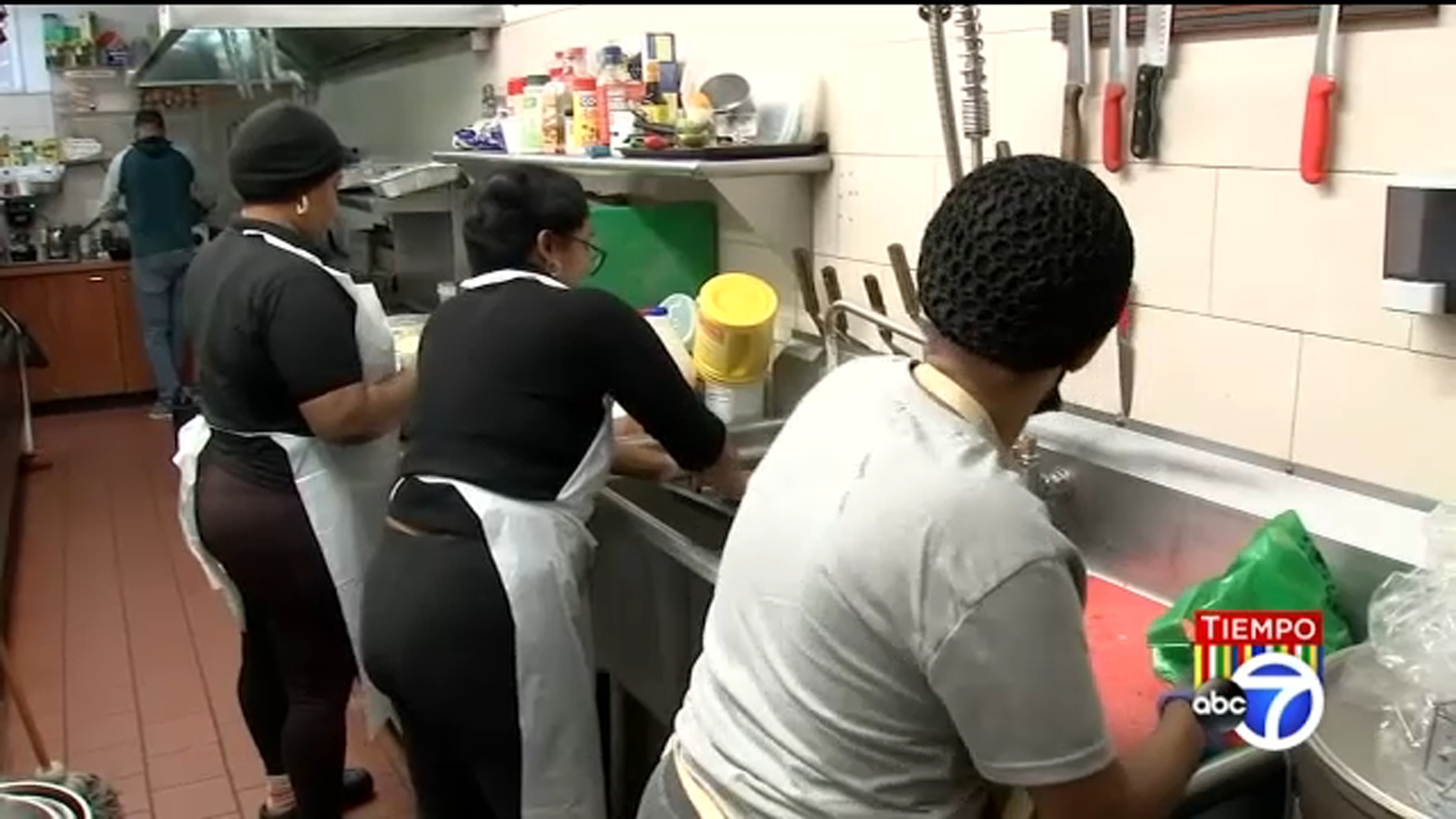 Tiempo: App allows people to send money to loved ones in Latin America