The law would officially set the boundaries of the Times Square "sensitive area." Derick Waller reports from City Hall.

The bill allows the city to secure Times Square as a "gun free zone" under the state's new gun laws.

Now that it has been approved, the legislation will likely be signed into law by the mayor in the coming days.

The law officially sets the boundaries of the Times Square "sensitive area" after the U.S. Supreme Court struck down the state's restrictive century-old gun laws.

The NYPD has already put up temporary "no gun" signage, but enforcing a ban on concealed carry is inherently challenging.

Mayor Eric Adams spoke to the National Press Club in Washington about this on Tuesday.

"We do have a challenge, because now in New York City, you look at some place like Times Square, 475,000 people could be in Times Square at any given point of the day," Adams said. "If you just take a fraction of them that are carrying legally, someone hears a gunshot, everyone responds. So we can turn our city into Dodge City instead of New York City."

The legislation also directs the city to further study where illegal guns are coming from.

Adams believes that, in part, gun manufacturers are to blame.

"Gun companies took a dangerous product and marketed it to the masses," he said. "They use aggressive marketing to reach new consumers, including those who have no business carrying a gun, irresponsible people, underage people, criminals. Those who are abusers. The goal was to put guns in the hands of as many people as possible, all to generate profit at any cost. Their plan succeeded beyond our wildest imaginations." 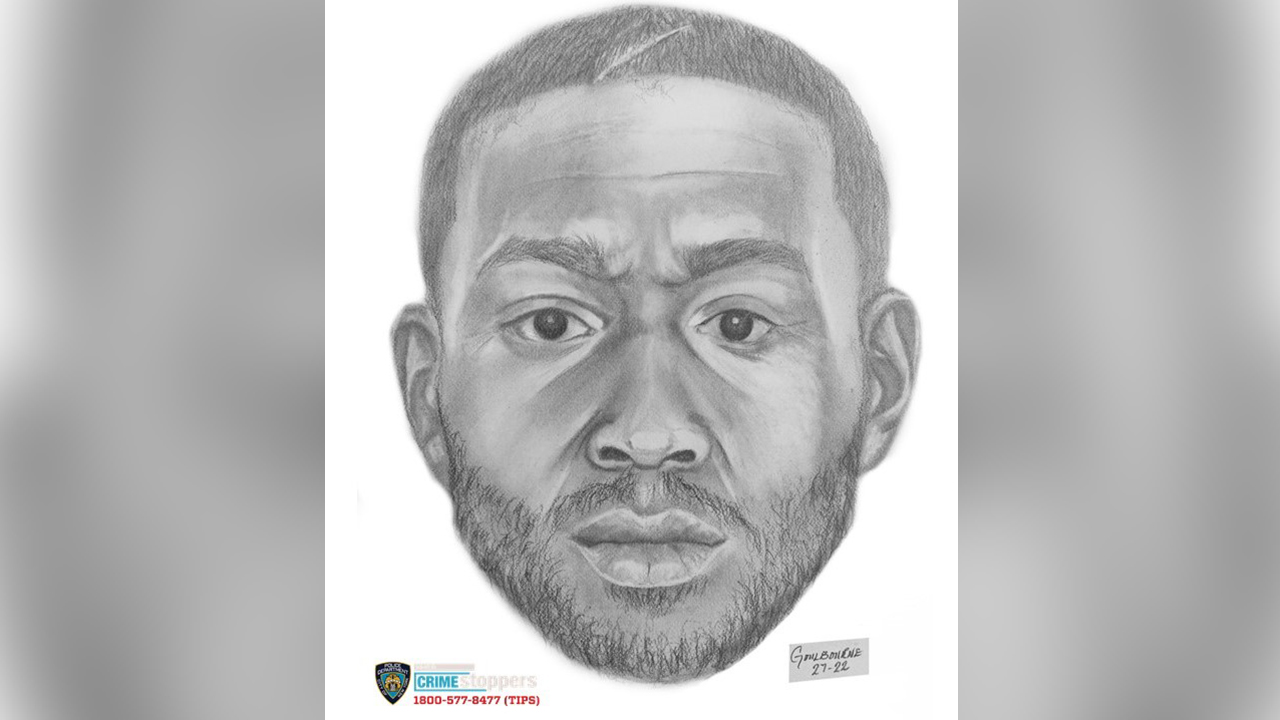 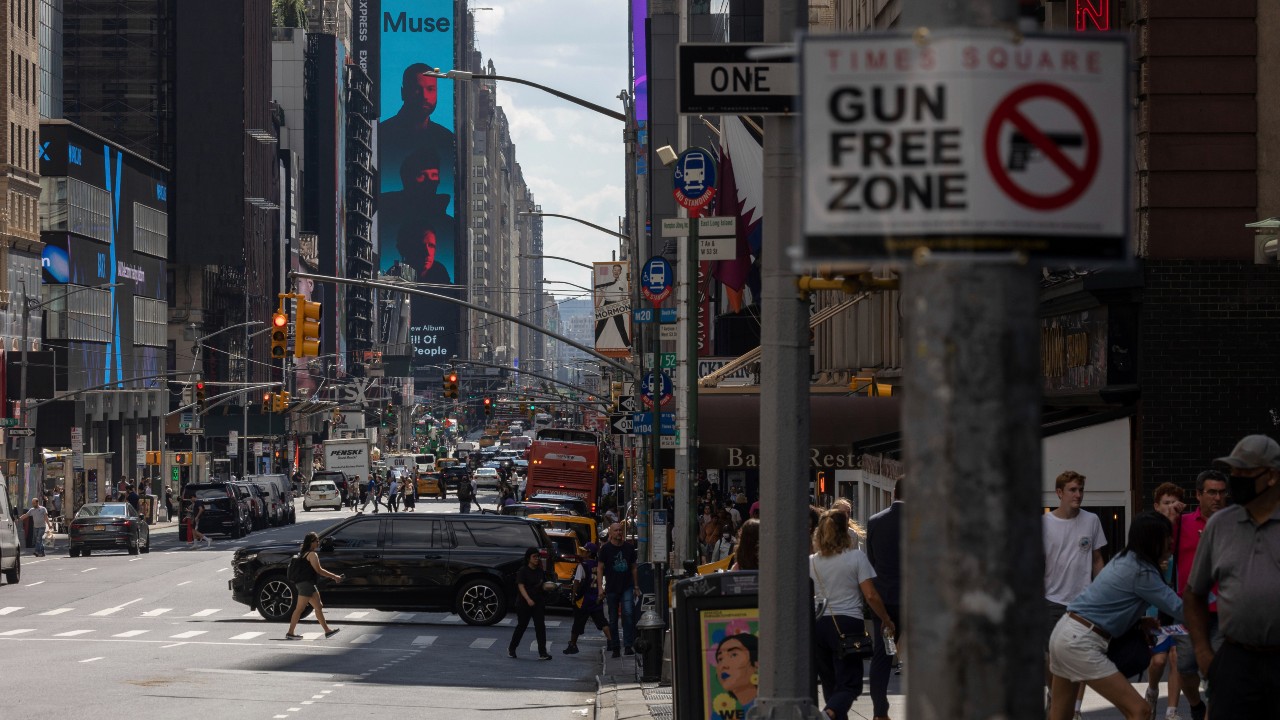 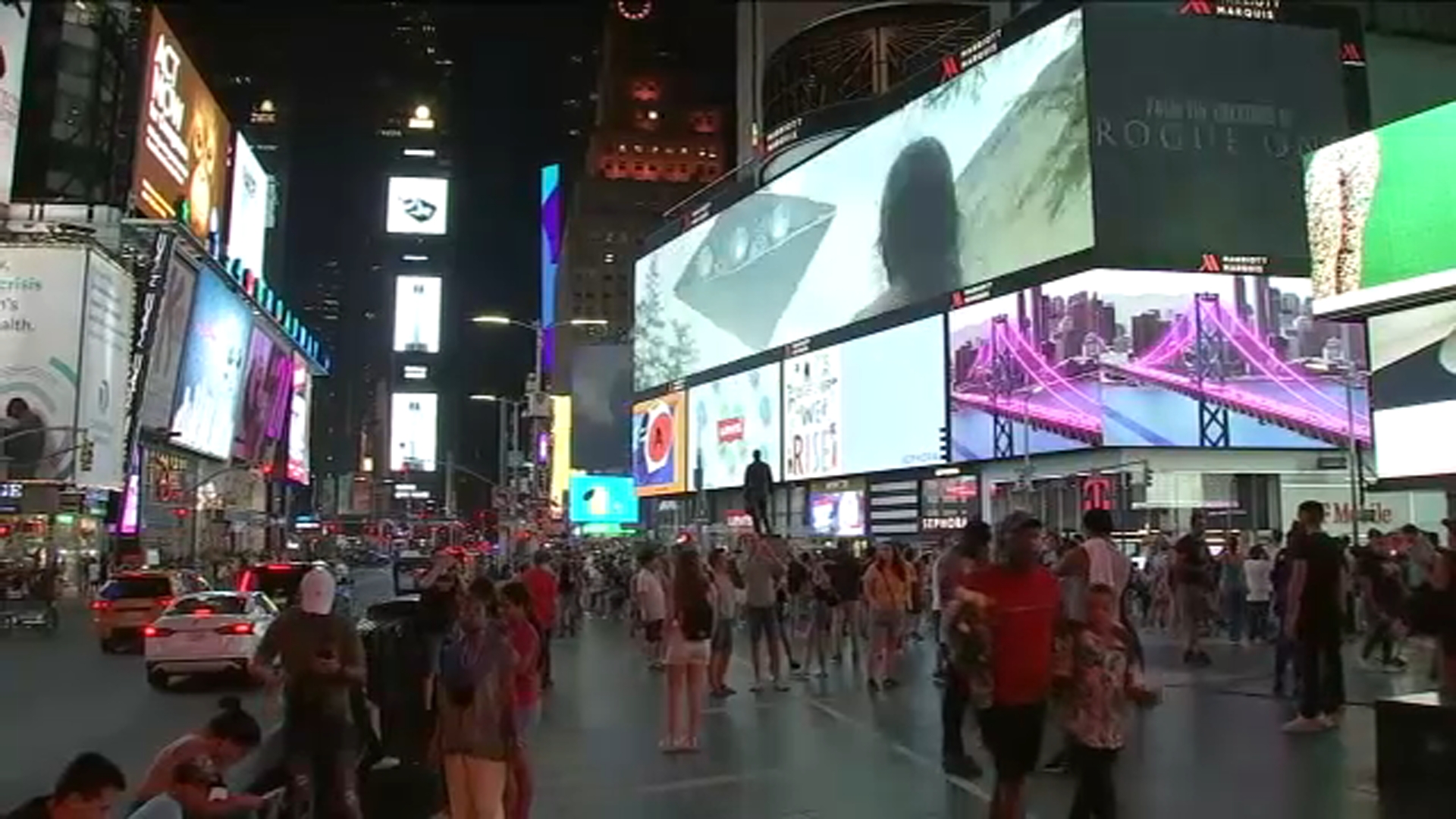 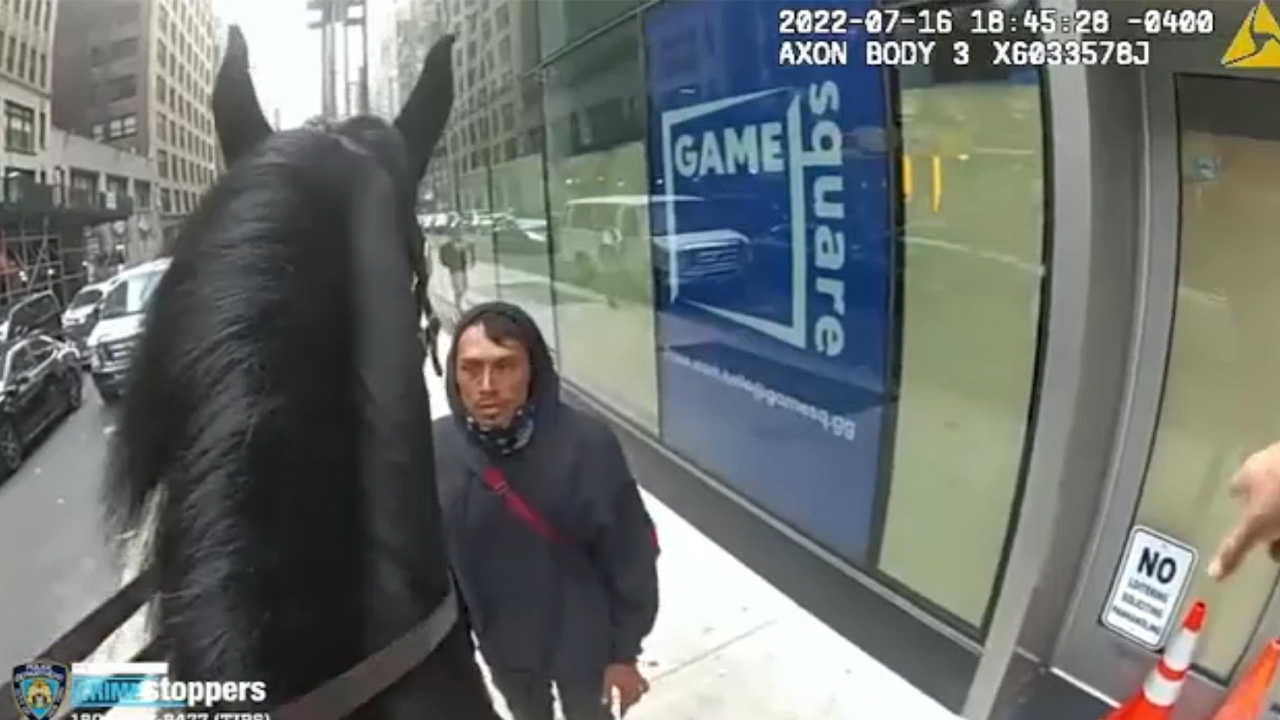