TRENTON, New Jersey (WABC) -- President Donald Trump's re-election campaign is suing New Jersey Governor Phil Murphy over his executive order for a mail-in election, and Murphy responded by telling him to, "Bring it on."

It also says the governor misappropriated power that belongs to the state legislature.

"This is now becoming a full-throated propaganda campaign to undermine the election itself," Murphy said. "This goes far beyond attempts at weaponizing the USPS to disenfranchise voters."

Murphy added the president's campaign is putting itself on-record as wanting to delegitimize the November election, instead of working with the state to ensure that voters' rights are upheld along with public health.

"NJ's efforts to expand participation through vote-by-mail have been ongoing for years, and have proven successful in election after election - just as it did last month, when we had the second-highest primary turnout in state history despite an ongoing public health emergency," Murphy said.

Murphy says keeping most polling places closed will help stop the spread of the coronavirus.

His order follows the model the state used in its July primary.

Murphy said Friday all registered voters would get a ballot.

Murphy said voter can mail their ballots, use an official drop box, or drop them off in person at county offices or a polling place.

Voters arriving to vote in-person will be casting provisional ballots.

Ballot drop boxes have been used with success for several years in states like Oregon, Washington and Colorado that rely largely or entirely on ballots that must be sent in.

But their use is being expanded because of the coronavirus outbreak and, more recently, concerns about the post office's ability to do its job.

Some election officials say that with the Trump administration openly trying to undermine mail-in voting this fall, bypassing the Postal Service by installing lots of ballot drop boxes in libraries, community centers and other public places is a way to ensure people's votes will be counted. 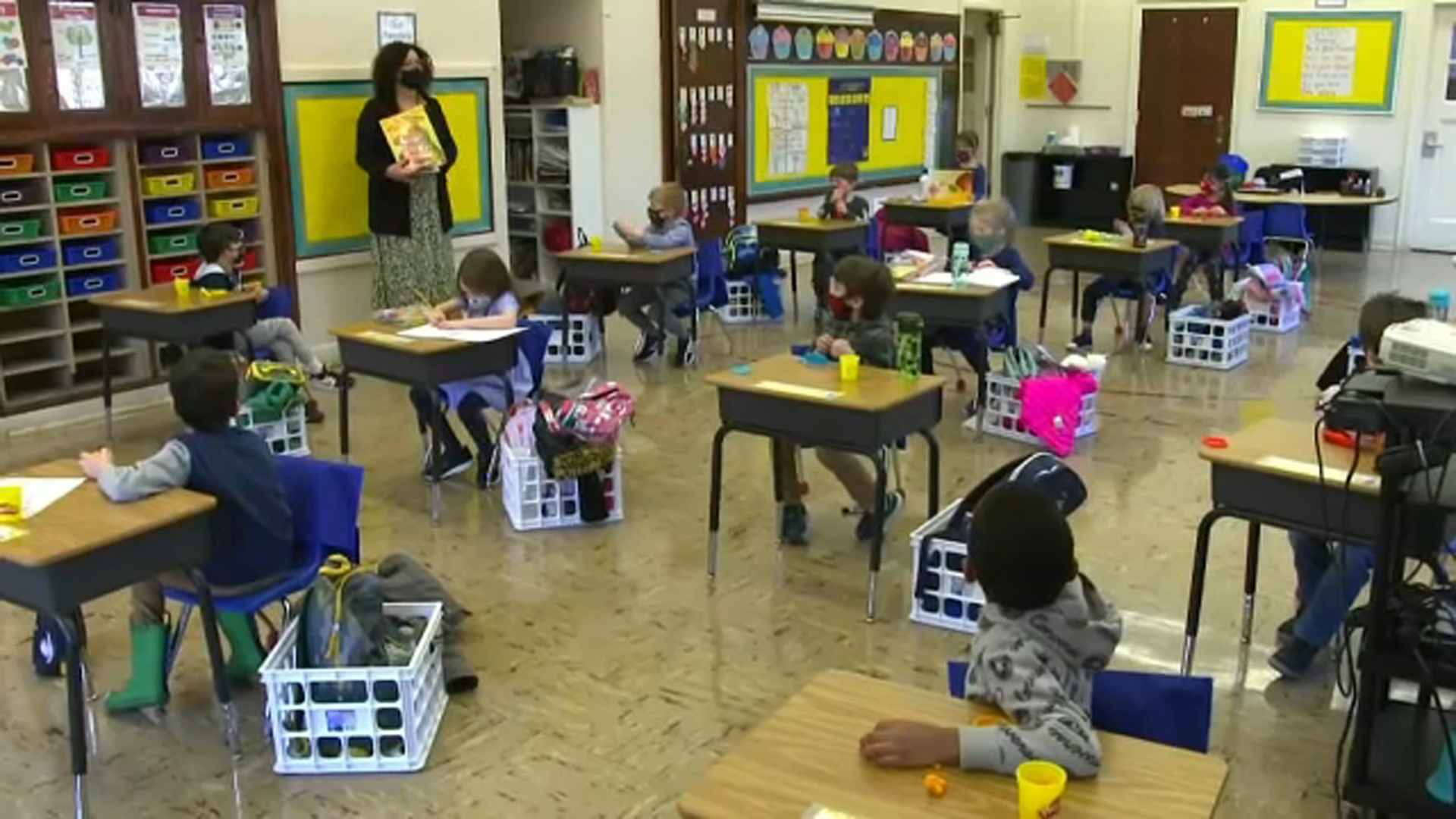 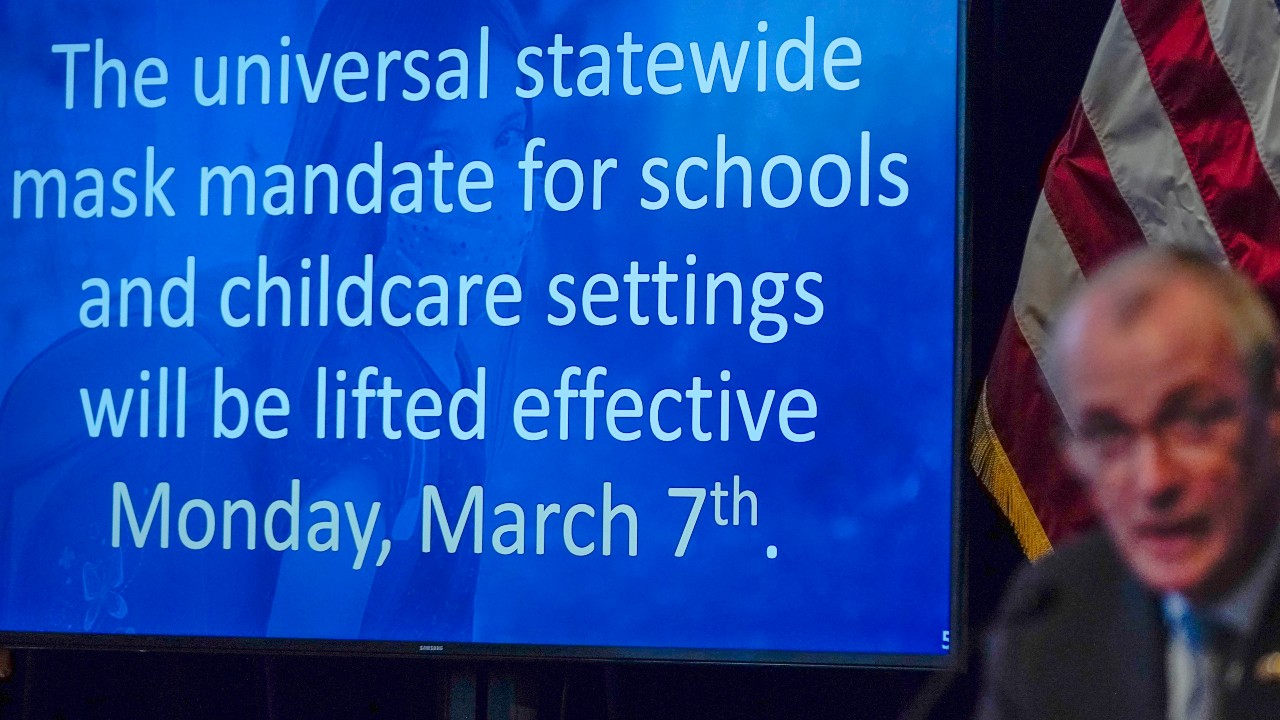 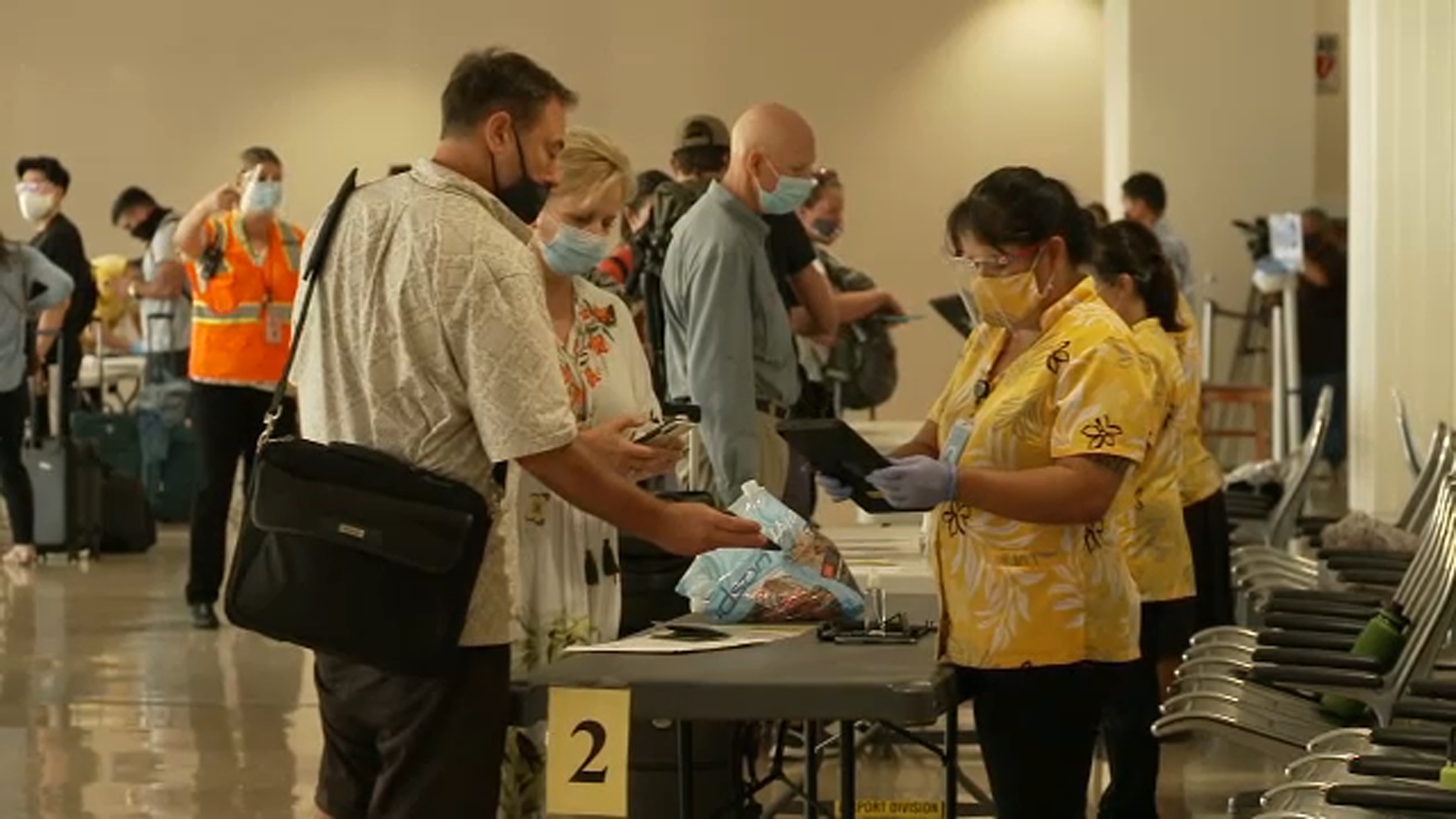