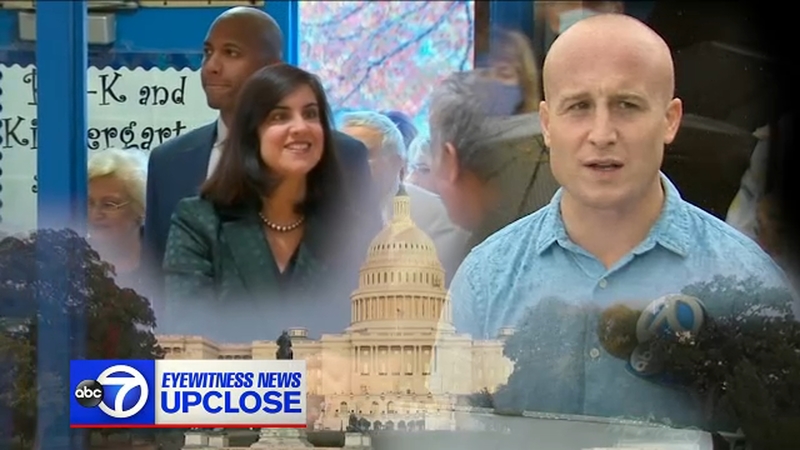 It's one of the most hotly contested congressional races in the country.

Rose, the incumbent, is an Army veteran and former US Ranger.

Malliotakis, the daughter of immigrants, her father from Greece, and her mother a Cuban exile of the Castro dictatorship.

She is currently the only Republican woman, and only Hispanic Republican elected official in New York City has been a member of the New York State Assembly since 2010.

Malliotakis ran also ran for and lost to Bill de Blasio in the 2017 election for mayor of New York City.

Both candidates are here to explain their campaign approach, what they will do differently, and why people should choose them over their competition to represent New York's 11th Congressional District.