Up Close: Rising crime and the NYC mayor race 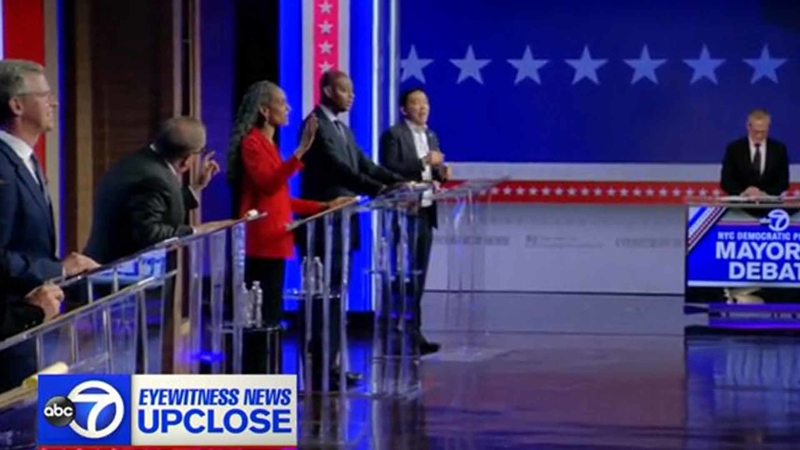 NEW YORK CITY (WABC) -- In this episode of Up Close, it is not your imagination, the crime rate is surging in New York City.

Shootings were up last month by 73% compared to a year ago and transit crimes have nearly doubled.

So how do you stop this gun insanity and this epidemic of violence?

Bill Ritter talks to Terence Monahan, the former Chief of Department for the NYPD.

And the democratic candidates for mayor of New York went at it during a debate last week at here at WABC.

So who were the winners and losers?

Bill and our political team break it all down.

Plus, he's a legend on news radio and in the hearts of millions in the Tri-State, John Montone is retiring after four decades at 1010 WINS.
VIDEO | Watch Bill Ritter's complete interview with John Montone:
EMBED More News Videos

Bill talks to him about his amazing career and why he has decided to step down now.