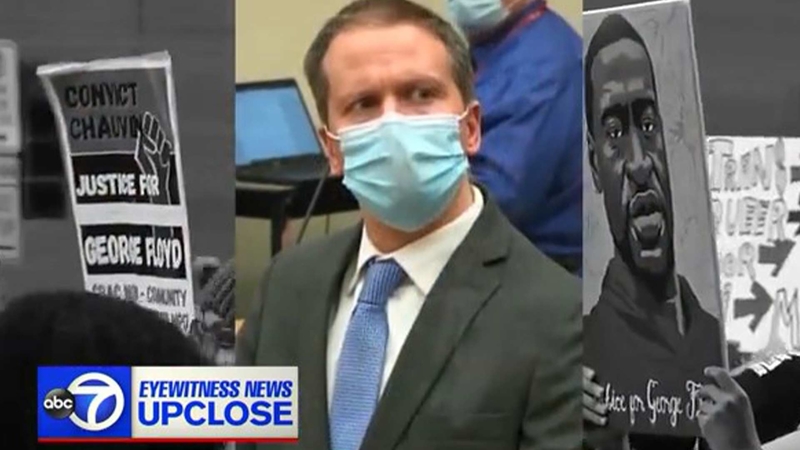 NEW YORK CITY (WABC) -- In this episode of Up Close, his death the murder of George Floyd -- a death seen around the world.

Former Minneapolis officer Derek Chauvin was found guilty, but it's what happens next that will define what could be a profound legacy for Floyd and a life cut way too short.

Cities around the country are discussing - and the president of the United States now promising - police reform.

What does that mean for the biggest police department in the country in the NYPD? Host Bill Ritter talks to Chief of Department Rodney Harrison to see if there can be reform without sacrificing security, and how does the NYPD go about being part of the change?

Also, 109 mayors so far in New York City, but not one woman among them.

Now, there are three women running for mayor in the Democratic Primary on June 22.

One of the women is Dianne Morales, a native of New York, who has some big proposals about what she wants to accomplish.