Sam Champion reports from Disney World as the park gears up for the holidays.

The celebration comes while your favorite characters gear up for the holiday season at the Magic Kingdom.

The theme park will bring back two of its televised holiday specials after a two-year hiatus due to the pandemic.

With just a month and a half until Christmas Day, Disney World is decking its halls with holiday cheer, and enlisting the help of some big time musical artists to bring back a holiday tradition.

Each artist performed a pair of songs, which will be featured on the Magical Holiday Special - airing the Sunday after Thanksgiving on ABC, and during the Disney Parks Magical Christmas Day Parade on December 25.

The specials are returning for the first time since 2019.

Each performer got to choose what holiday songs to sing and Eldredge said his choice of "Rudolph the Red-nose Reindeer" was a no-brainer.

The specials also take on extra meaning this year as Disney commemorates 50 years of the Walt Disney World Resort.

The return of the holiday specials comes at as the world emerges from trying times. 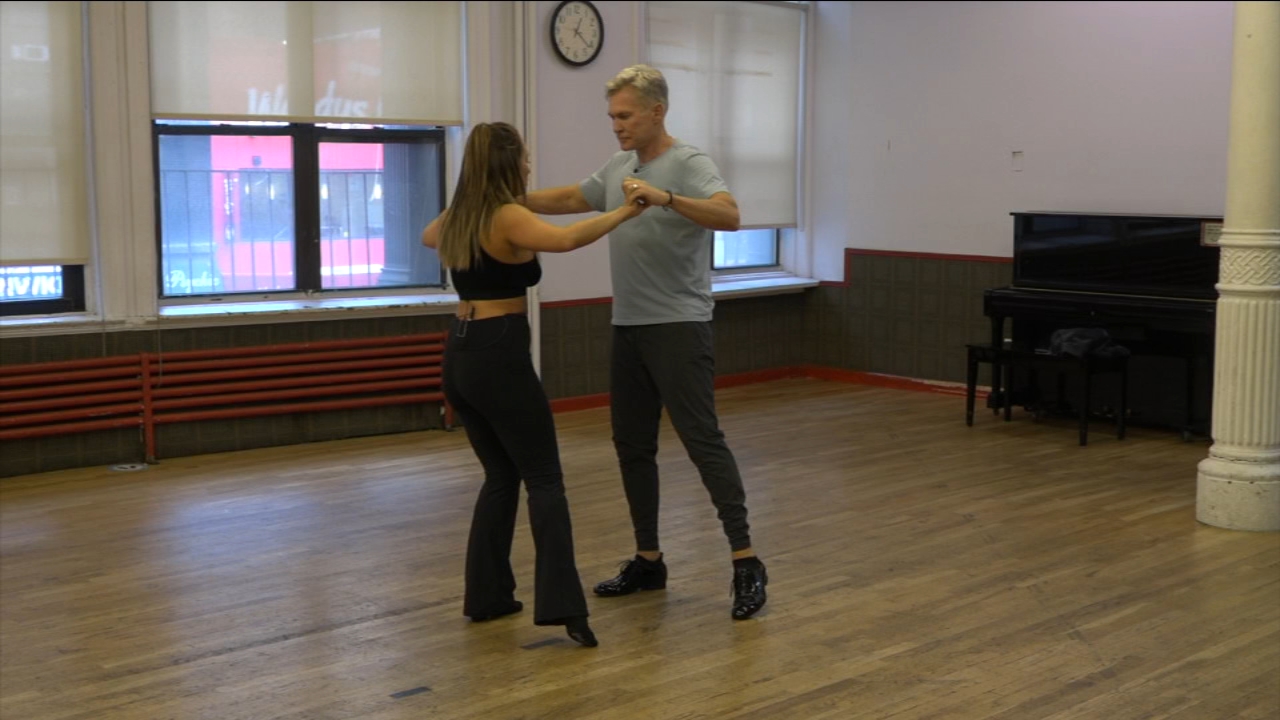 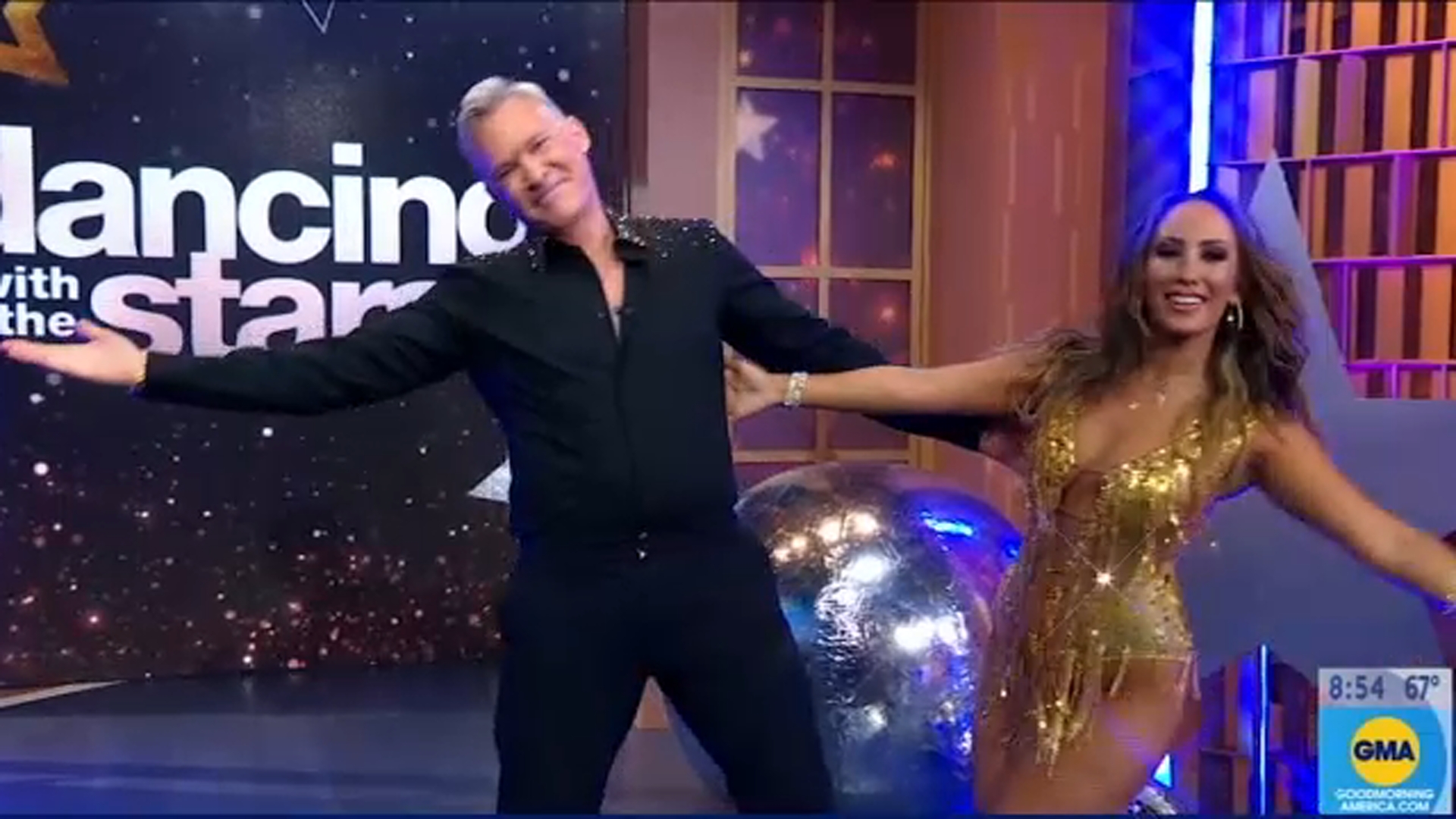