WABC
By Eyewitness News
NEW YORK (WABC) -- People across the Tri-state area are spending their Saturday recovering from the nor'easter that slammed the East Coast Friday.

The massive nor'easter brought high winds, significant snow, heavy rain and coastal flooding to the Atlantic Coast, from New England to Virginia. The storm claimed the lives of at least five people, including an 11-year-old boy from Putnam County.


Nationwide, the storm left 1.6 million customers without power, and in the Tri-state, tens of thousands still remain without power.

Trees and utility lines were brought down, closing streets and knocking out service to many customers.

A young woman on York College's campus in Jamaica was hospitalized by a falling tree, and another woman was trapped inside her vehicle after a tree fell onto it in Jamaica Estates, Queens.

Long Island residents on the coast should expect to see moderate flooding. The area, however, is most affected by nasty storm damage.

For example, the wind took down two power poles in Massapequa along Sunrise Highway. 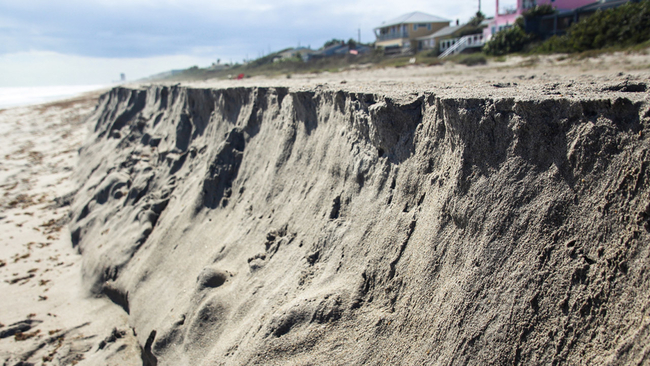 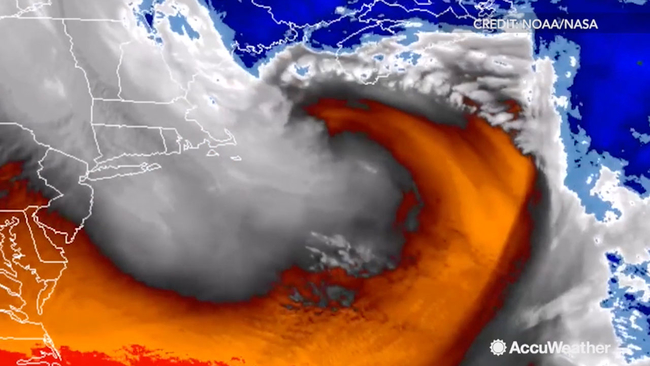 What do 'bomb cyclone' and 'bombogenesis' mean? 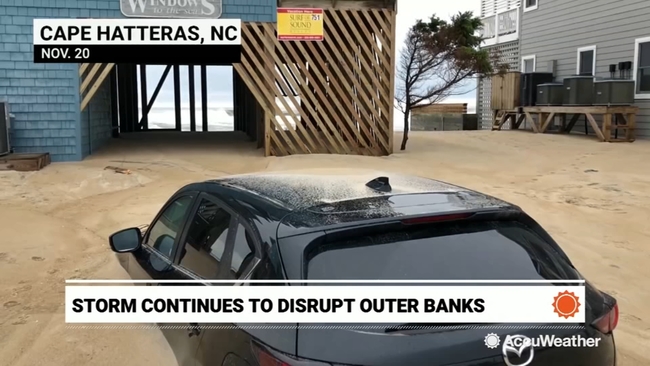 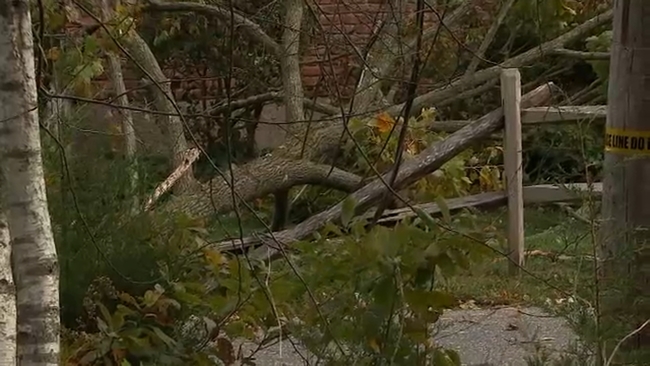