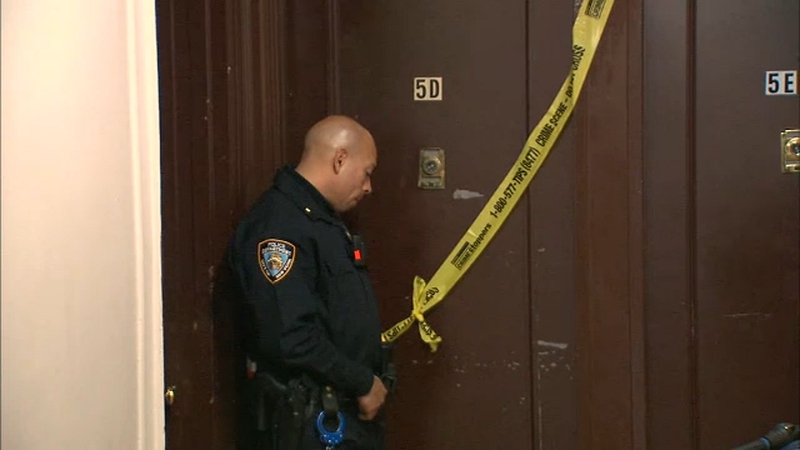 A man was undergoing a psychological evaluation after he allegedly stabbed his son and assaulted his wife. Authorities say the alleged incident happened inside their home in Clinton Hill following a reported dispute.

2. 300 homes in Queens flooded with waste after massive sewage spill

Hundreds of Queens residents found their homes flooded with waste after an underground sewage spill Saturday morning. City workers were trying to drain their basements and make the necessary repairs. 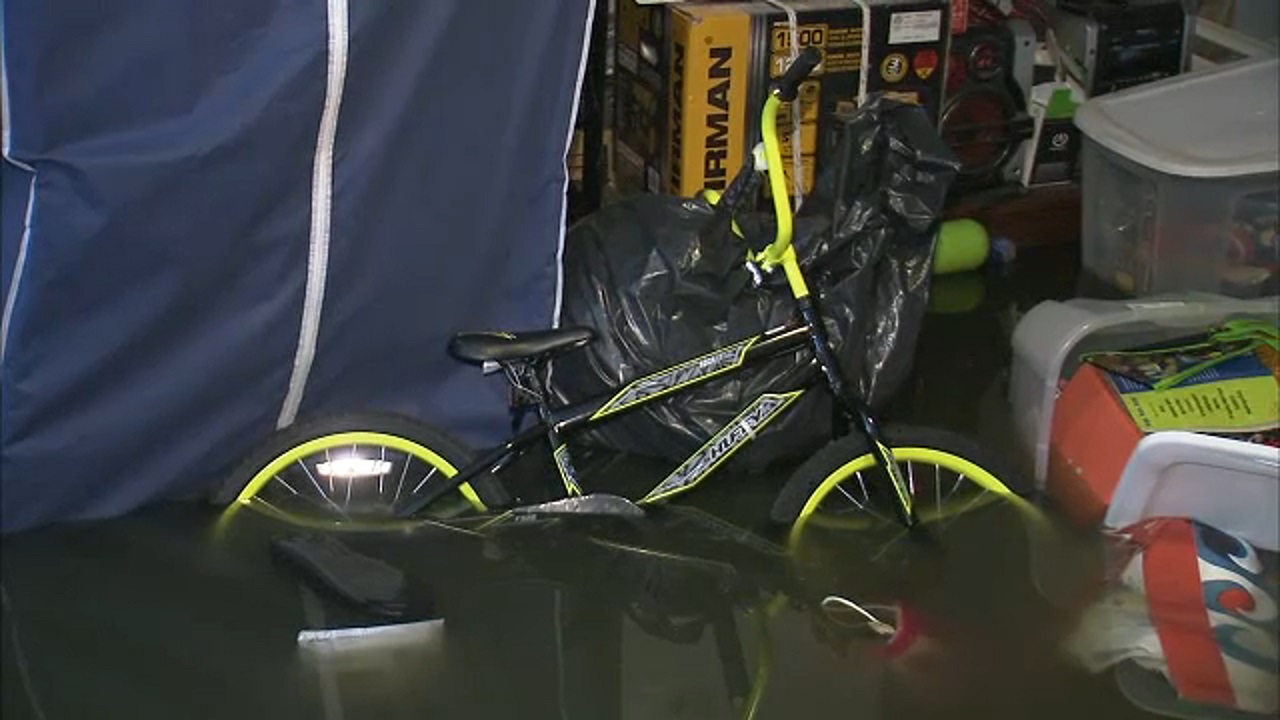 In a changing of the guard at the top of the nation's largest police department, Chief of Detectives Dermot Shea succeeded James O'Neill on Sunday as commissioner of the NYPD.
EMBED More News Videos

Dermot Shea will take over for James O'Neill as NYPD Commissioner.

One Ohio man's message of thanks is coming straight from the heart -- a heart that stopped beating and which a good Samaritan stepped in to save. 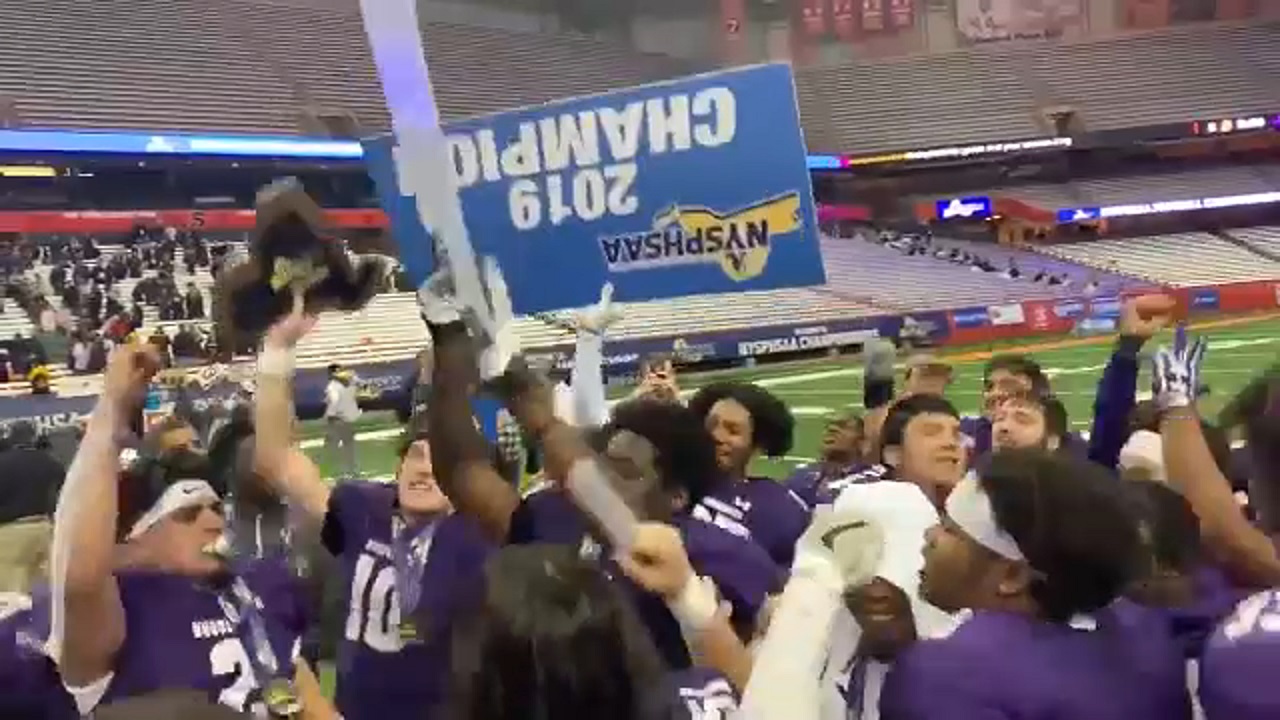