Underdogs have to swim together! Meet Luca and his team in this new clip from "Luca," streaming June 18 only on Disney+.

LOS ANGELES -- "You guys want it just as bad as I do. You have the hunger. That's the most important thing."

That's what Giulia tells her new friends, who are actually sea monsters in disguise, as they form a team to compete in their town's Portorosso Cup race in Pixar's new film "Luca."

Watch the video in the player above to check out the exclusive clip from "Luca," and keep reading for a look at everything to know about the film ahead of its streaming premiere on Disney+ this week.

Enrico Casarosa, who directed the Pixar short "La Luna," helms this Pixar feature about Luca's unforgettable summer on the Italian Riviera with his best friend Alberto, who are both sea monsters in disguise. The two make a new friend, Giulia, and all share gelato, pasta and endless scooter rides along the way, but their fun is threatened by their deeply held secret.

VIDEO: Watch the trailer for 'Luca'

"This movie is about the friendships that change us," Casarosa explained in a production brief. "It's a love letter to the summers of our youth -- those formative years when you're finding yourself."

Adds producer Andrea Warren: "It's a magical coming-of-age story. It's about remembering the people who shaped us along the way."

"Luca" will also play a one-week limited engagement at the El Capitan Theatre in Los Angeles from June 18-24.

The Walt Disney Company is the parent company of Pixar and this ABC station. 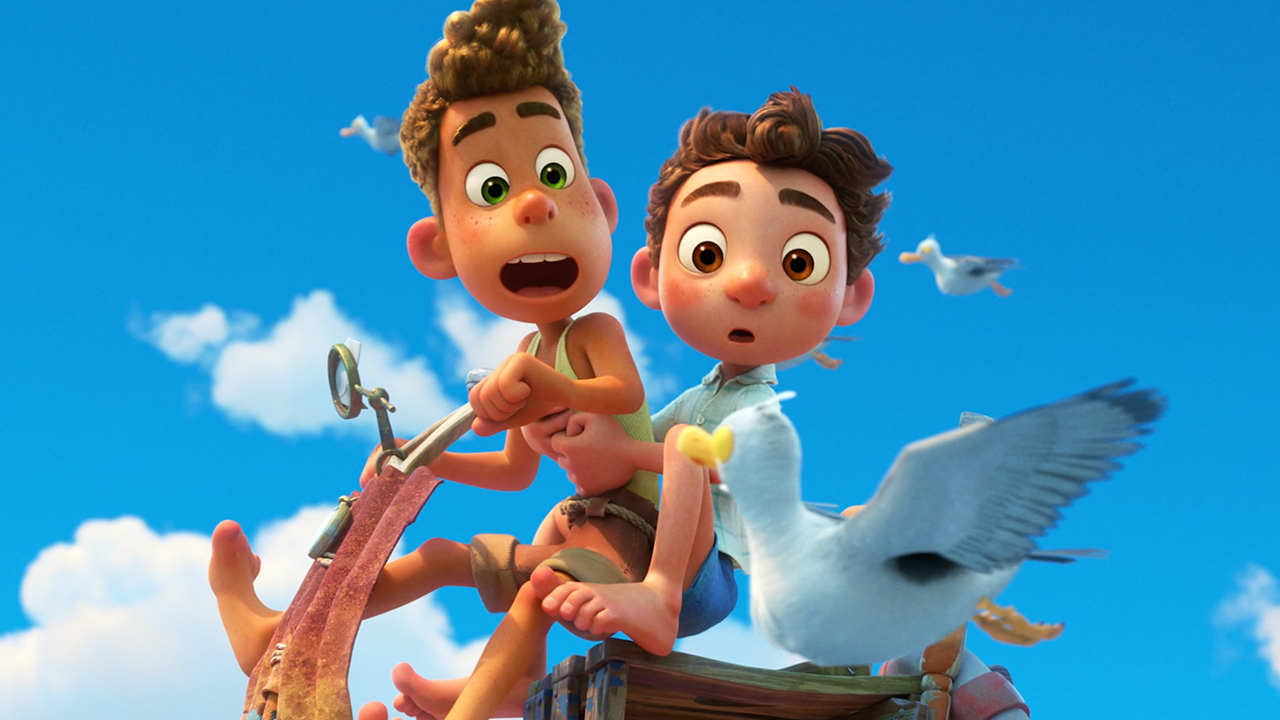