WABC
By Eyewitness News
BRENTWOOD, Long Island (WABC) -- Police in Brentwood said the death of a man who was severely injured and found lying in the middle of the road just before midnight Thursday appears to be gang related.

According to police, the 34-year-old man found on American Boulevard in the Long Island town was still alive when officers arrived at the scene. However, rescue efforts were not successful and he died at the scene.

He has been identified as Dewann A.S. Stacks of Brentwood.

Detectives said Stacks had injuries to his head and face, and appeared to be a victim of blunt force trauma. 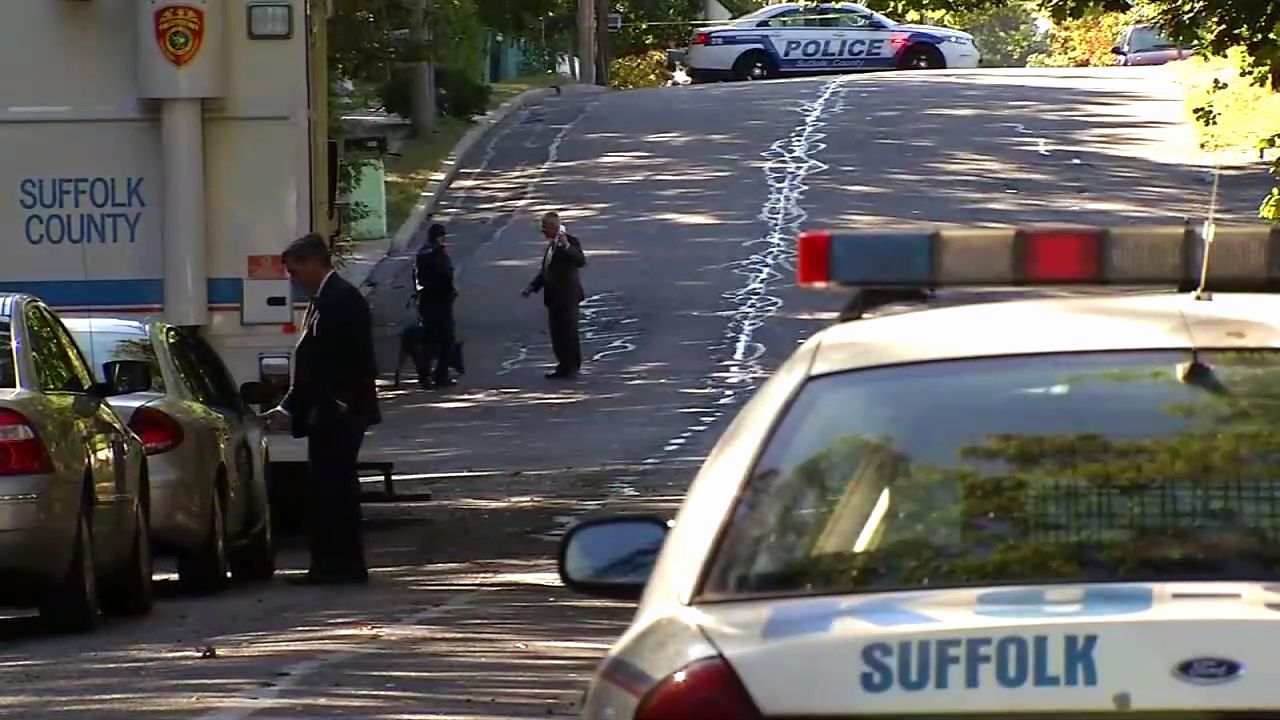 Pastor Marvin Lozano's daughter spotted the man in the street during a late night coffee run Thursday around 11. He wasn't home, but told her to call 911.

"My wife said he was breathing a little bit. We are both pastors. She went over to say a prayer for him but then all of the police arrived," said Pastor Lozano.

The case is being treated as a homicide. Detectives said that since it's believed to be gang related, they are looking for known gang members as possible suspects.

The Suffolk County medical examiner's office will conduct an autopsy to determine the exact cause of death.

Detectives said at this time the homicide does not appear to be connected to the deaths of four teens over the past month.

But for people in Brentwood, it's hard to not think about those unsolved cases.

The remains of two young men were then found in the woods on Sept. 16 and Sept. 21. 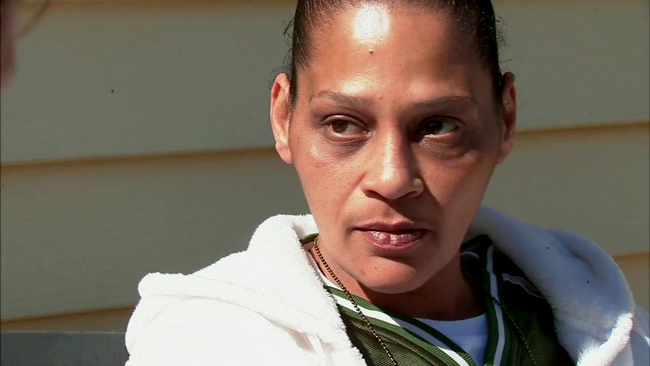 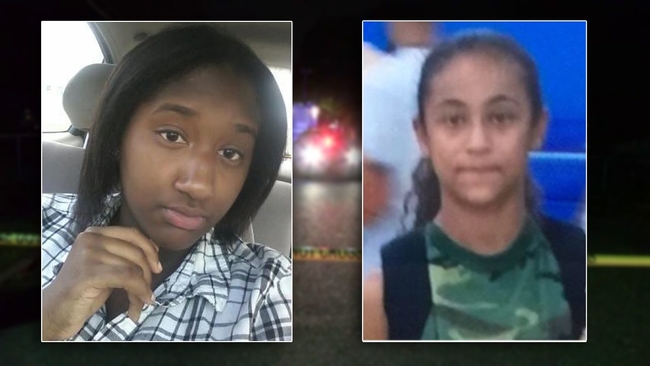 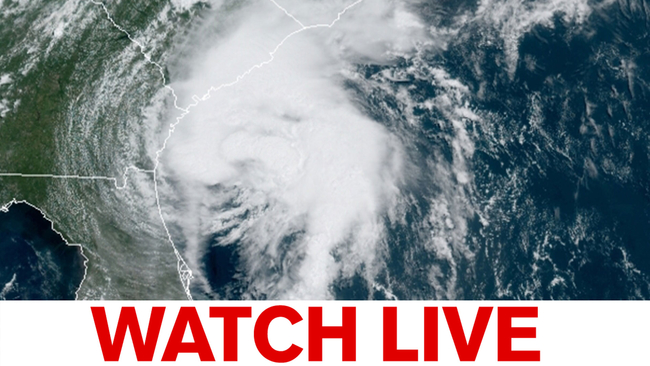 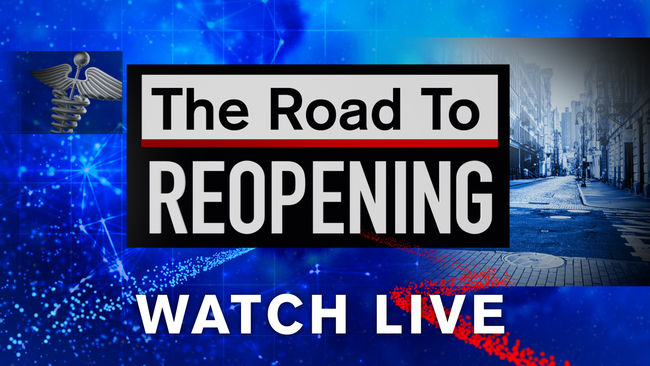