AP
NEW YORK CITY -- New York City is building a temporary morgue to deal with an expected influx of deaths from the coronavirus outbreak.

The Office of Chief Medical Examiner said Tuesday that the refrigerated structures and mobile command center going up in Manhattan were meant to provide emergency capacity if the city's permanent morgues fill up.

A spokeswoman for Mayor Bill de Blasio said as part of the city's state of emergency, the medical examiner's office was enacting "emergency contingency plans to help prepare for every possible outcome" of the public health crisis.

The medical examiner's office has used temporary morgues in the past, including in the aftermath of the Sept. 11, 2001, terrorist attacks.

For most people, the new coronavirus causes mild or moderate symptoms, such as fever and cough that clear up in two to three weeks. For some, especially older adults and people with existing health problems, it can cause more severe illness, including pneumonia and death.

Just days after New York leaders ordered people to stay home, authorities mobilized to head off a potential public health disaster Wednesday, the city's emergence as the nation's biggest coronavirus hot spot a warning flare - and perhaps a cautionary tale - for the rest of the country.

Public health officials hunted down beds and medical equipment and put out a call for more doctors and nurses for fear the number of sick will explode in a matter of weeks, overwhelming hospitals the way the virus did in Italy and Spain. New York University offered to let its medical students graduate early so that they could join the battle.

Worldwide, the death toll climbed past 20,000, according to a running count kept by Johns Hopkins University. The number of dead in the U.S. topped 800, with more than 60,000 infections.

New York State alone accounted for more than 30,000 cases and close to 300 deaths, most of them in New York City.

Gov. Andrew Cuomo, again pleading for help in dealing with the coming onslaught, attributed the cluster to the city's role as a gateway to international travelers and the sheer density of its population, with 8.6 million people sharing subways, elevators, apartment buildings and offices.

Some public health experts also attributed the city's burgeoning caseload in part to the state's big push to test people.

Nearly 7 million people in the San Francisco area were all but confined to their homes on March 17, and California put all 40 million of its residents under a near-lockdown on March 20.

The order to stay at home in New York State did no go into effect until Sunday evening, March 22, and New York City's 1.1 million-student school system was not closed until March 15, well after other districts had shut down.

After the first positive test came back on March 2 - in a health care worker who had traveled to Iran and secluded herself upon returning - Mayor Bill de Blasio and Cuomo initially cast the disease as a dangerous but manageable threat that the city's muscular hospital system could handle.

The risk to most New Yorkers, they said, was relatively low.

But their message shifted, as it did with many other leaders, who found themselves acting on new information in an uncharted, fast-changing situation.

Tassier said it wasn't too late: "We can still make things better than they would be otherwise."

Where are the testing centers
Free educational resources for parents and children
How you can help victims of coronavirus
Where is COVID-19 now? and other resources

Coronavirus news and live updates in Connecticut
New York City updates
Long Island updates
How coronavirus is leaving ghost towns in its path
Coronavirus prevention: how clean are your hands? 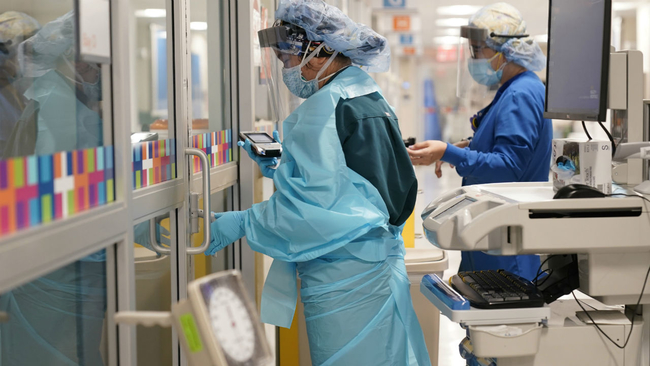 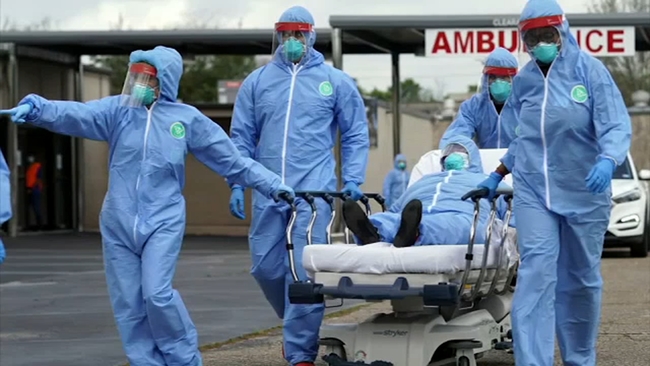