Officials believe that alligator may have been raised domestically based on its temperament.

Zachary, a 9-year-old 5-foot American Alligator was turned over to officials by his owner in Suffolk County, Long Island.

Zachary, a 9-year-old 5-foot American alligator, was turned over to officials by his owner.

Chief Roy Gross of the Suffolk County SPCA said the owner purchased the reptile out of state and didn't have a permit to own it.

The owner realized they could no longer care for the animal and decided to reach out to animal services.

"But then when we gave them the choice of either turning it in, and facing civil penalties, or having us to get a search warrant and facing criminal charges -- they made the phone call and said we have your alligator, come get it," said Capt. Tom Gadomski with the New York Department of Environmental Conservation.

This exotic animal surrender comes after a Lynx was captured in Central Islip.

Animal service officials believe that the animal may have been raised domestically based on its temperament.

Authorities say the gator's owners, a husband and wife, kept him harnessed in an empty fish tank on a diet of goldfish and hot dogs.

Zachary will be transported to a licensed wildlife sanctuary.

"They should be out in the wild so our message is, don't own these," Gadomski said.

A similar reptile was found in a county park about 20 feet from Jericho Turnpike in Smithtown and another was spotted running down Exit 68 on the Long Island Expressway.

The New York State Department of Environmental Conservation and the county SPCA advise residents to call a professional if they encounter a dangerous animal.

They also continue to offer owners of exotic animals the opportunity to surrender their pets without penalty or charge for illegal possession. 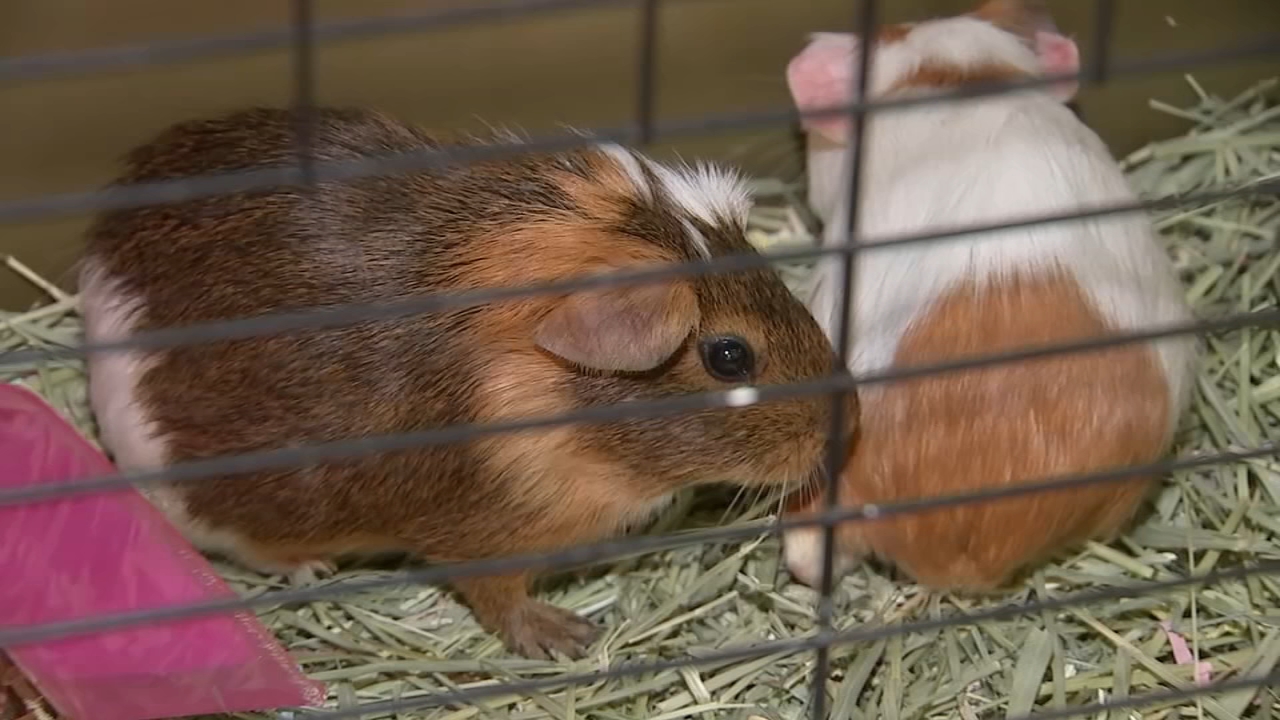 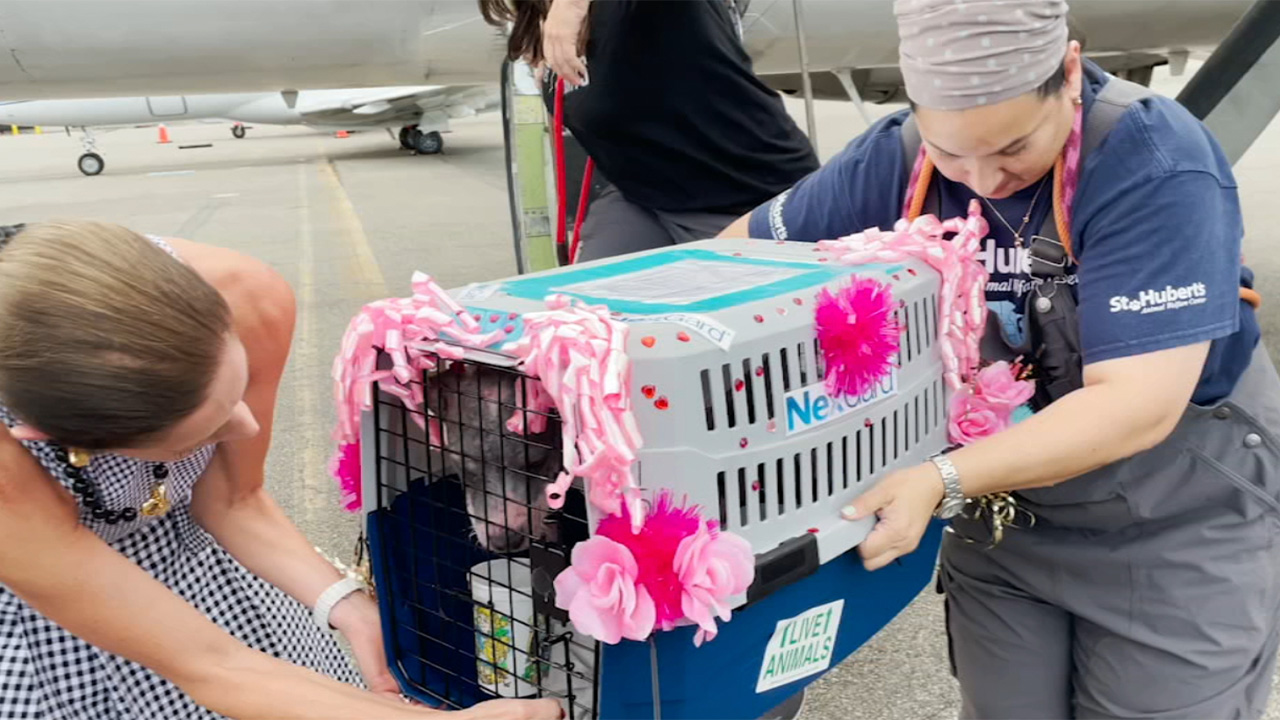 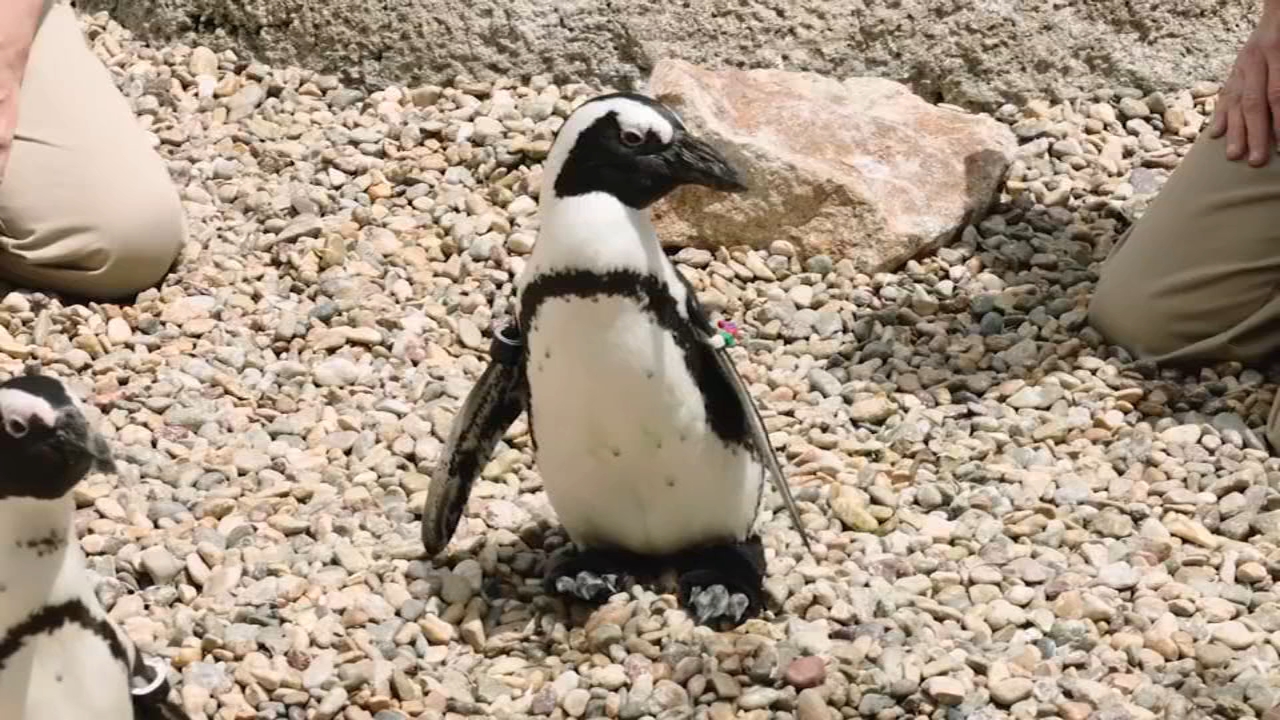 Cute Video: Penguin gets orthopedic boots to help him walk

A Place for Peanut