A 78-year-old woman shoved to the ground by an alleged shoplifter at a Manhattan Barnes & Noble store speaks exclusively to Eyewitness News' Kemberly Richardson.

UNION SQUARE, Manhattan (WABC) -- A 78-year-old woman shoved to the ground by an alleged shoplifter at a Manhattan Barnes & Noble store is speaking out exclusively to Eyewitness News, describing the harrowing ordeal that knocked her unconscious.

Police say the suspect entered the Union Square location Saturday afternoon and tried to walk out of the store with two Funko Pop figures worth $35.

When loss prevention employees attempted to stop him, he ran out of the entrance of the store -- shoving Susan Eisenberg to the ground in the process, police said.

"You don't want to hear my response," she said.

Eisenberg, who was 77 when the incident happened but turned 78 on Sunday, showed two bruises on her arms, saying there was something else that was really bugging her about the incident.

"I remember walking in and being in the ambulance," she said.

But she cannot remember most of what happened to her, but once she saw the security footage, it filled in most of the blanks.

"Holy crap, now I know what happened to me," she said. "I didn't know if I made it in the first door or the second door. I had no clue. I just remember reaching for a door."

She hit the ground hard, smacking her head, and she was rushed to Bellevue Hospital. She spent several hours there and also suffered a concussion.

"I'm always so alert, and I'm sharp to know what's goes on," she said. "And suddenly, it happened to me."

She has no recollection of getting in the ambulance or giving her cell to police to call her good friend. The entire ordeal, she said, threw her for a loop.

"I've been on the other side of this many, many times as a paramedic and nurse," she said. "I've been aware of everything, but never a patient."

The suspect was described by police as a man in his 20s, approximately 5-foot-3, with a medium build, dark complexion, black hair, and facial hair.

Anyone with information in regard to this incident is asked to call the NYPD's Crime Stoppers Hotline at 1-800-577-TIPS (8477) or for Spanish, 1-888-57-PISTA (74782). The public can also submit their tips by logging onto the CrimeStoppers website at https://crimestoppers.nypdonline.org/or on Twitter @NYPDTips.

Police looking for suspects who attacked, robbed man in Queens 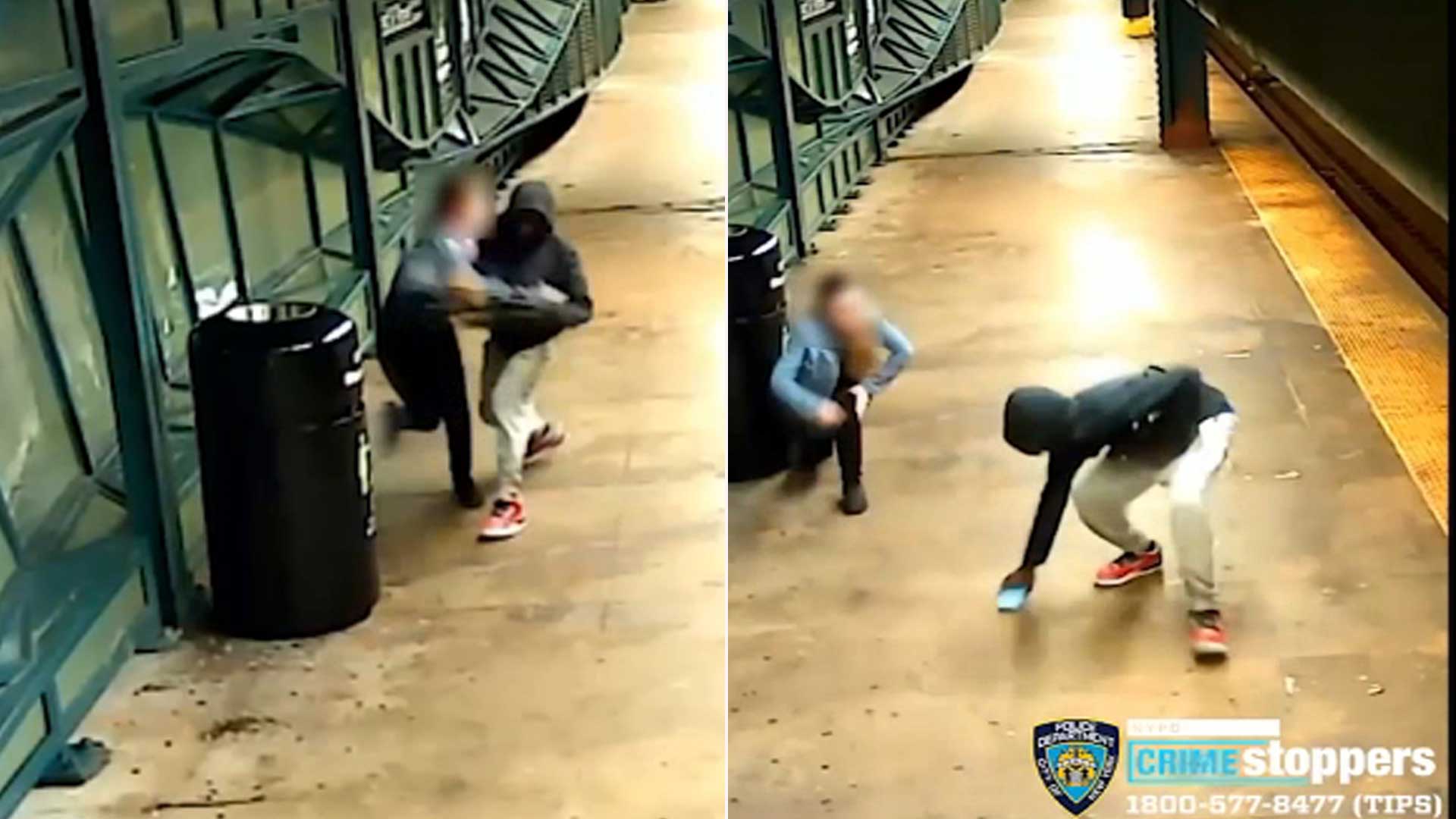 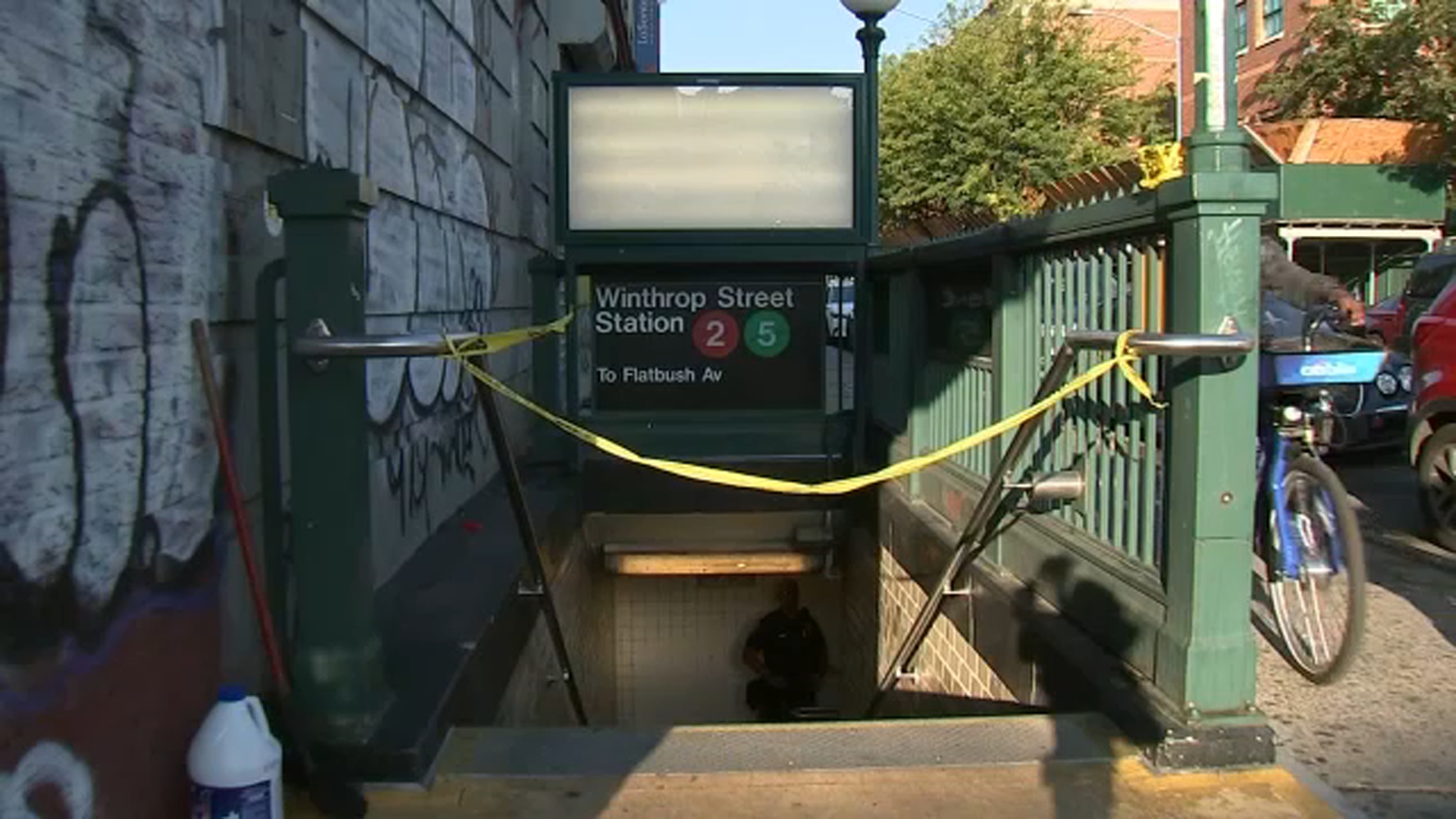 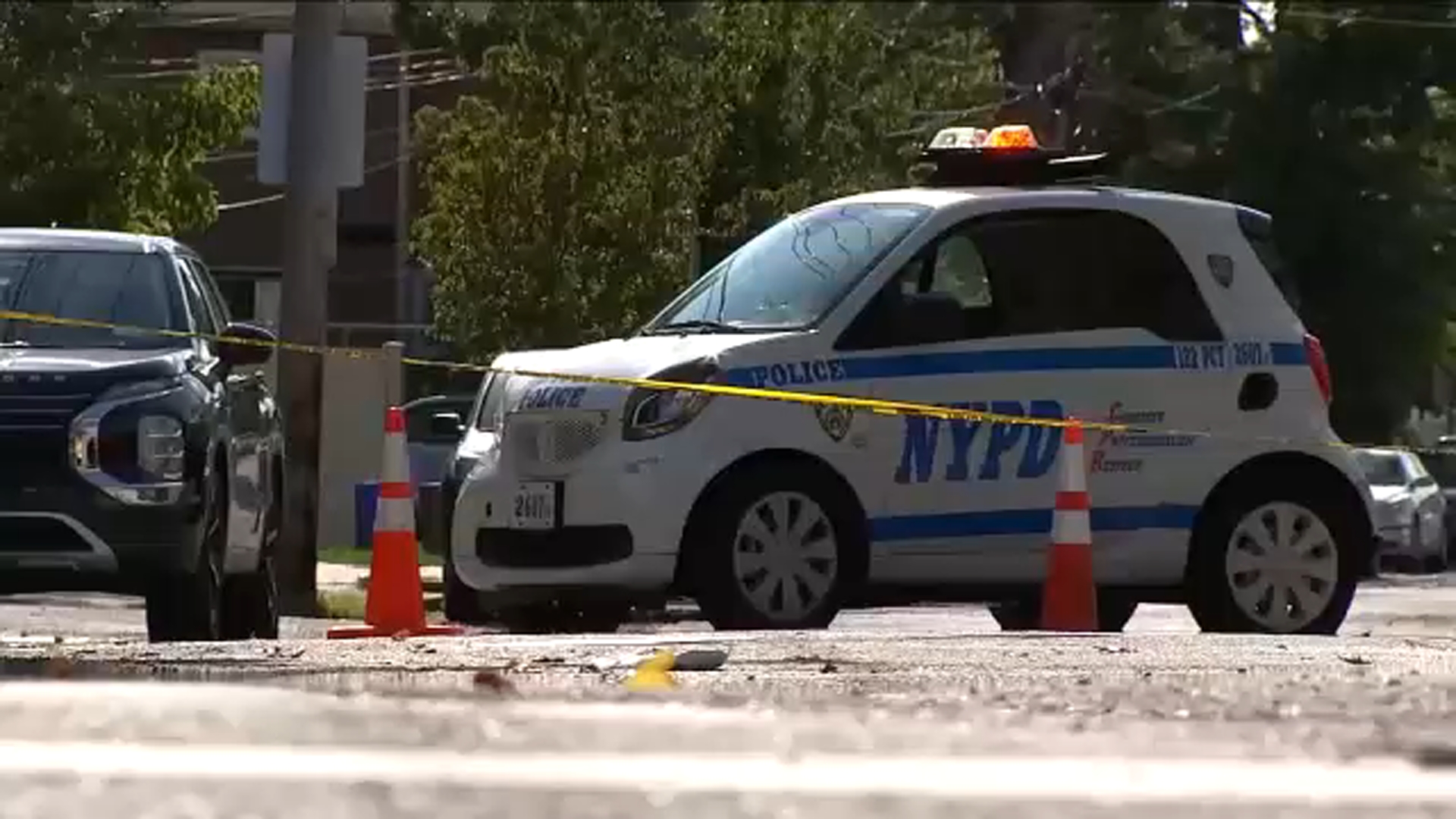