Several vigils and a street co-naming Monday marked one year since a tragic apartment fire that killed 17 people in the Bronx. Lucy Yang has the details.

TREMONT, Bronx (WABC) -- Several vigils and a street co-naming Monday are marked one year since a tragic apartment fire that killed 17 people in the Bronx.

The devastating fire on January 9, 2022 at Twin Parks North West in Tremont was one of the city's deadliest in recent history.

All the victims died from smoke inhalation after a space heater caught fire.

Equipped with self-closing doors, the building is considered a fireproof structure. But those doors were not working, allowing the smoke and flames to spread, racing up the stairwell and leaving families trapped.

Mayor Eric Adams ordered all flags lowered to half staff on Monday in honor of the victims.

"One year ago, a devastating fire took the lives of 17 people in the Bronx at the Twin Parks apartment complex. On that day, our city lost 17 of our neighbors and friends - they were our brothers and sisters, our mothers and fathers, our children and spouses," said Mayor Adams. "Since that day, our city has passed critical legislation to educate and protect New Yorkers from fires to help prevent another tragedy. Today, we honor and remember the lives lost."

Now, a year after the funerals, the memorials continued with vigils and remembrances.

Adams was among those who attended a vigil at a mosque Monday morning while a street co-naming took place outside Twin Parks North West.

Dozens of pink balloons were released on Monday night in memory of Fatoumala Drammeh who adored pink.

"He just loved life. Loved going to school. Loved her friends. We're just here to celebrate her and the people that passed in this tragic fire," said Coumba Kane, a friend of Drammeh.

Twin Parks is home to a large number of West African immigrants. The street is being co-named 17 Abdoulie Touray Way, in honor of the 17 victims and the first Gambian to move into the building.

As the first Gambian to move into the building, the community says Touray paved the way for the African community.

Yusupha Jawara lost his brother Hagi and sister-in-law Isatou Jabbie in the fire.

"It's been a difficult year because they left behind four kids who are still in Gambia," Jawara said.

Unable to return home due to visa concerns with their legal guardians, the day marking one year since the fire was about healing.

It is also about moving forward and calling for change as some people are still suffering from heating issues.

Building management released a statement that said in part, "There were no open heat or hot water violations prior to the fire, and there are none today. Of course, we strongly encourage any residents experiencing heat issues to report them to management immediately."

Rep. Ritchie Torres is behind the new Empowering the U.S. Fire Administration Act. It was written in response to the tragedy. He says for the first time it allows the United States Fire Administration to assist local firefighter investigators after a major fire.

The head of the U.S. Fire Administration will visit New York Tuesday to announce a new national plan to fight fire problems with the help of the new legislation..

"Today marks the 1 year anniversary of the horrific Twin Parks North West 5-Alarm fire that claimed the lives of 17 of our neighbors the morning of January 9, 2022. While we continue to mourn those we lost on that tragic day, we must also never forget our shared responsibility to ensure our residents are safe from catastrophic fires of this magnitude. I want to thank the first responders, city agencies, community organizations, and everyone else who stepped up to support our neighbors, as well as my colleagues in government, for their partnership in passing meaningful legislation to address the root causes of these residential fires. January 9th will always be a time of mourning and remembrance for our borough and we ask that Bronxites continue to keep the loved ones of those we lost in your heart and prayers during this time." 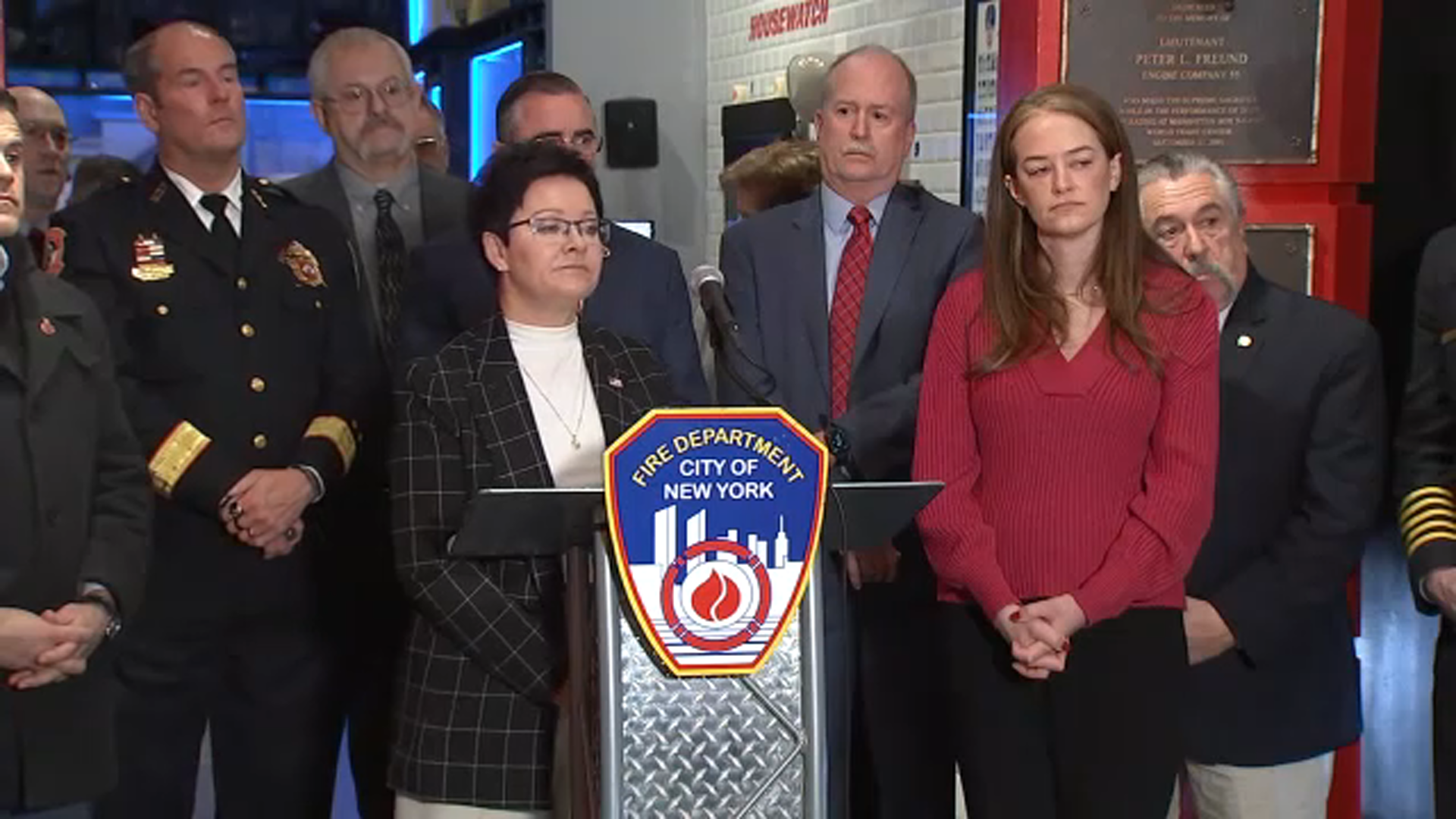 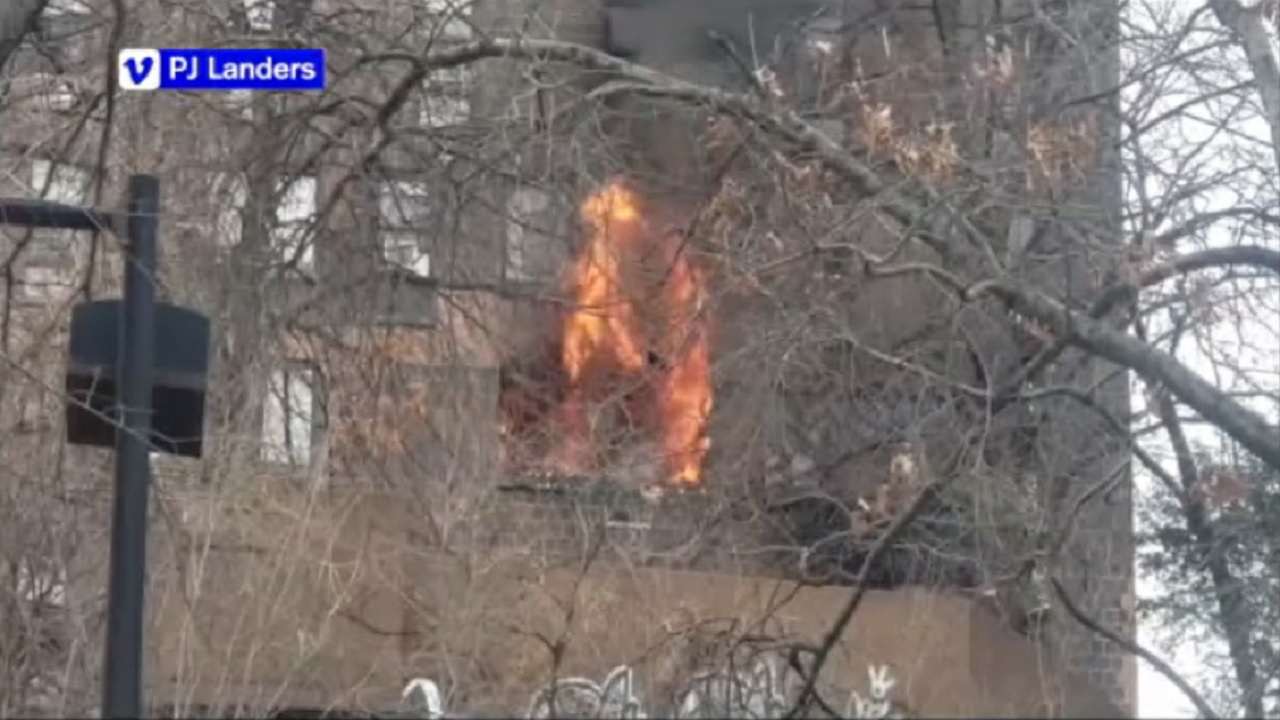 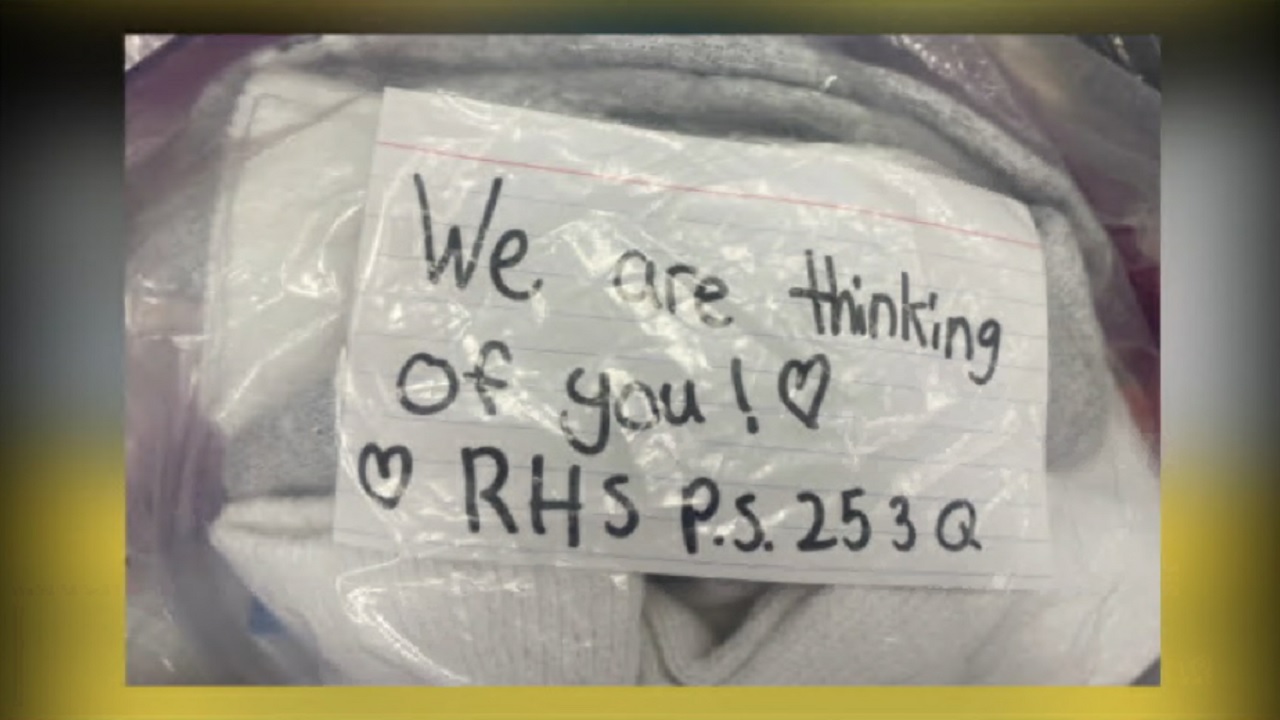 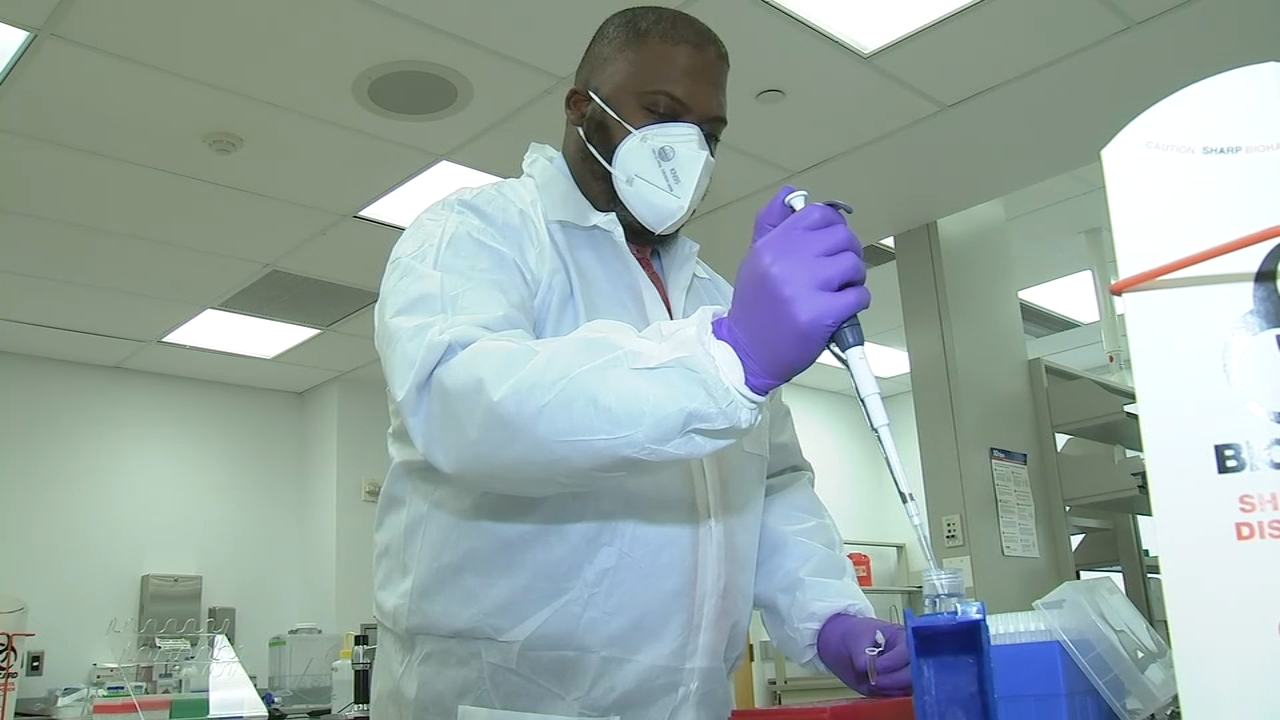